VIRGINIA Roberts has urged Prince Andrew to “come clean” and says he knows “exactly what he has done” in an explosive statement today.

The alleged sex slave of Jeffrey Epstein spoke outside a New York court today after an emotional hearing in which his “victims” told their harrowing stories in front of a judge. 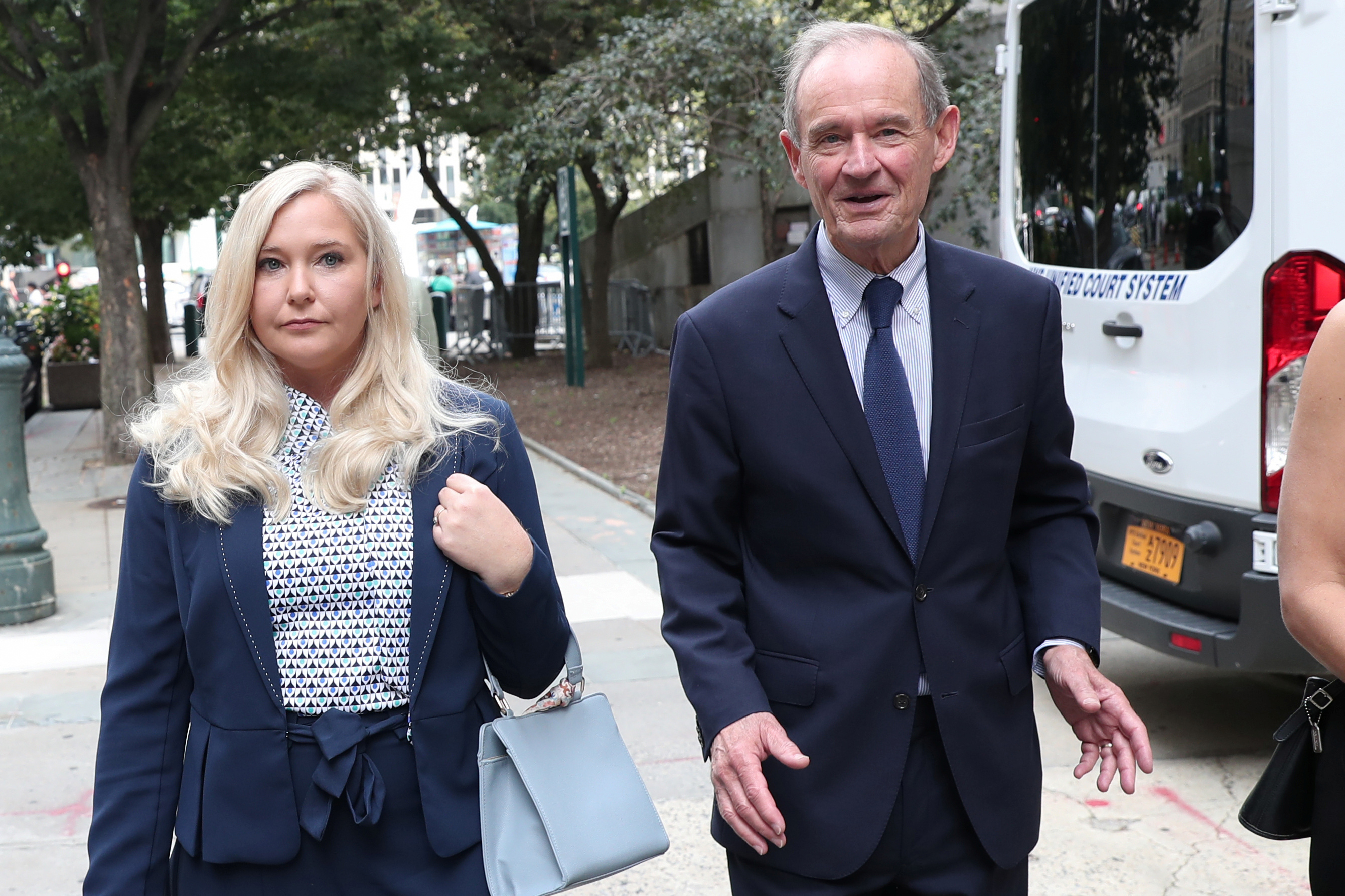 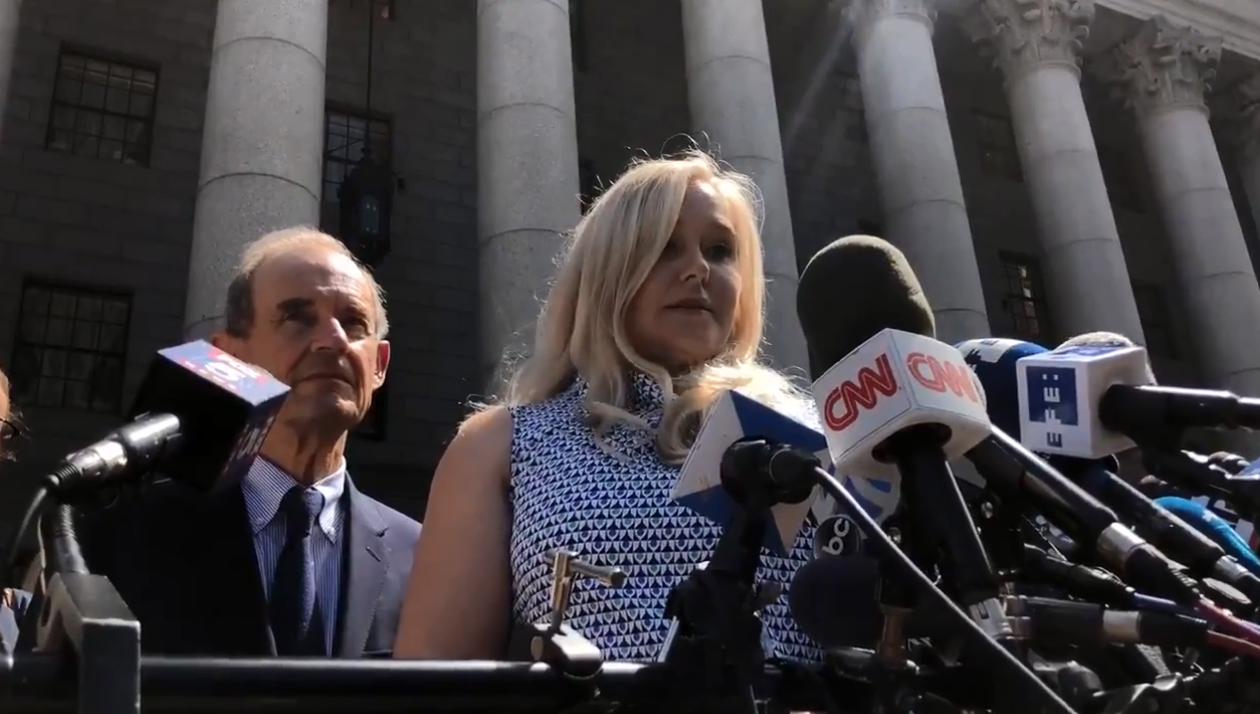 She alleges that she slept with the Duke of York three times – claims the royal strongly denies.

Her latest remarks were made following a statement by Andrew in which he said she was “appalled” by the allegations against Epstein.

Outside the court today, when asked about the prince, Ms Roberts said: “He knows what he has done and he can attest to that.

“He knows exactly what he's done, and I hope he comes clean about it.”

Following the claims made by Ms Roberts and the emergence of new pictures showing him at Epstein's New York home in 2010, Prince Andrew released a statement condemning his former pal.

Buckingham Palace said the Duke of York would help authorities on both sides of the Atlantic in any investigations into the disgraced millionaire.

In a statement, Andrew said: "It is apparent to me since the suicide of Mr Epstein that there has been an immense amount of media speculation about so much in his life.

"This is particularly the case in relation to my former association or friendship with Mr Epstein.

"Therefore I am eager to clarify the facts to avoid further speculation. 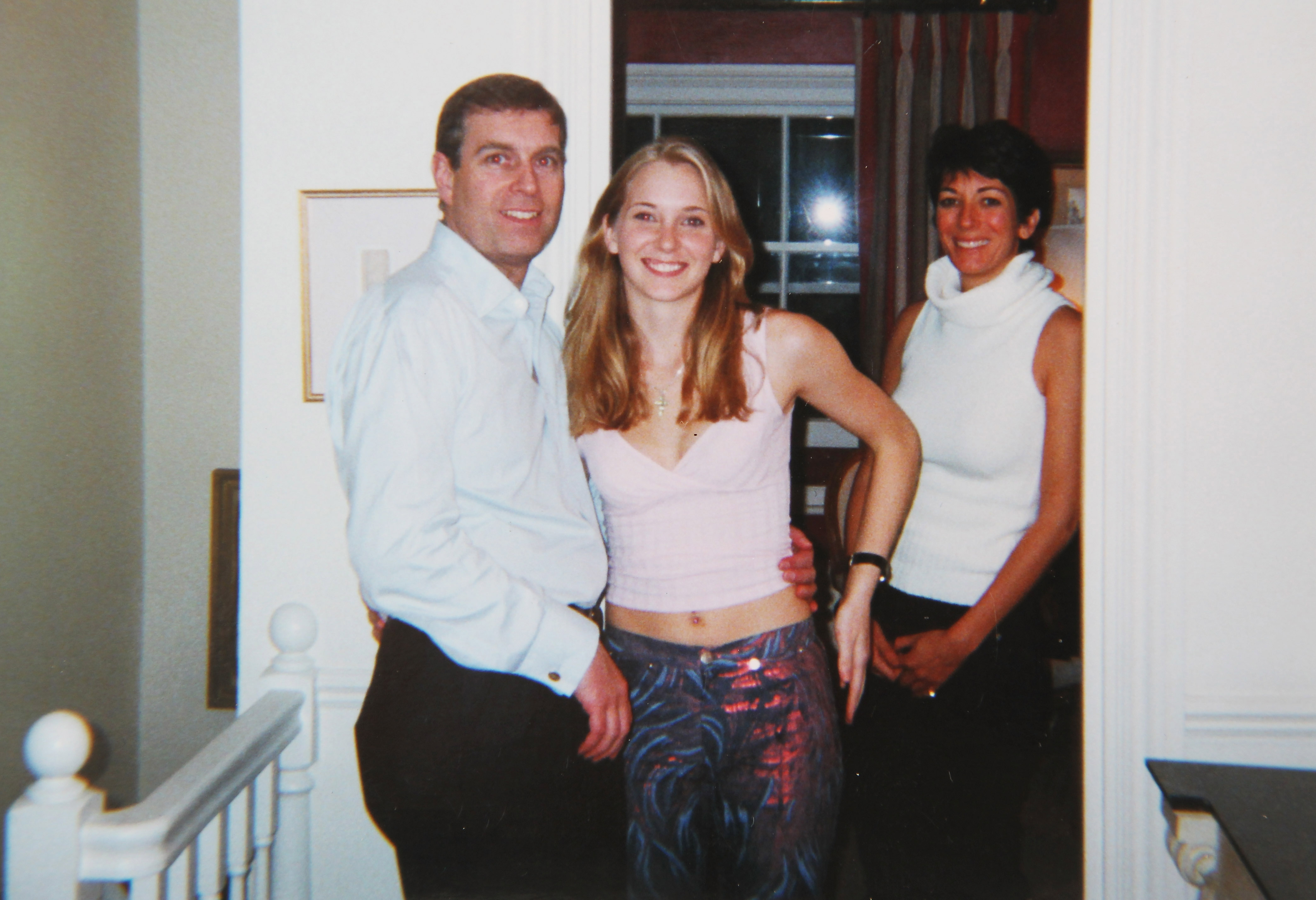 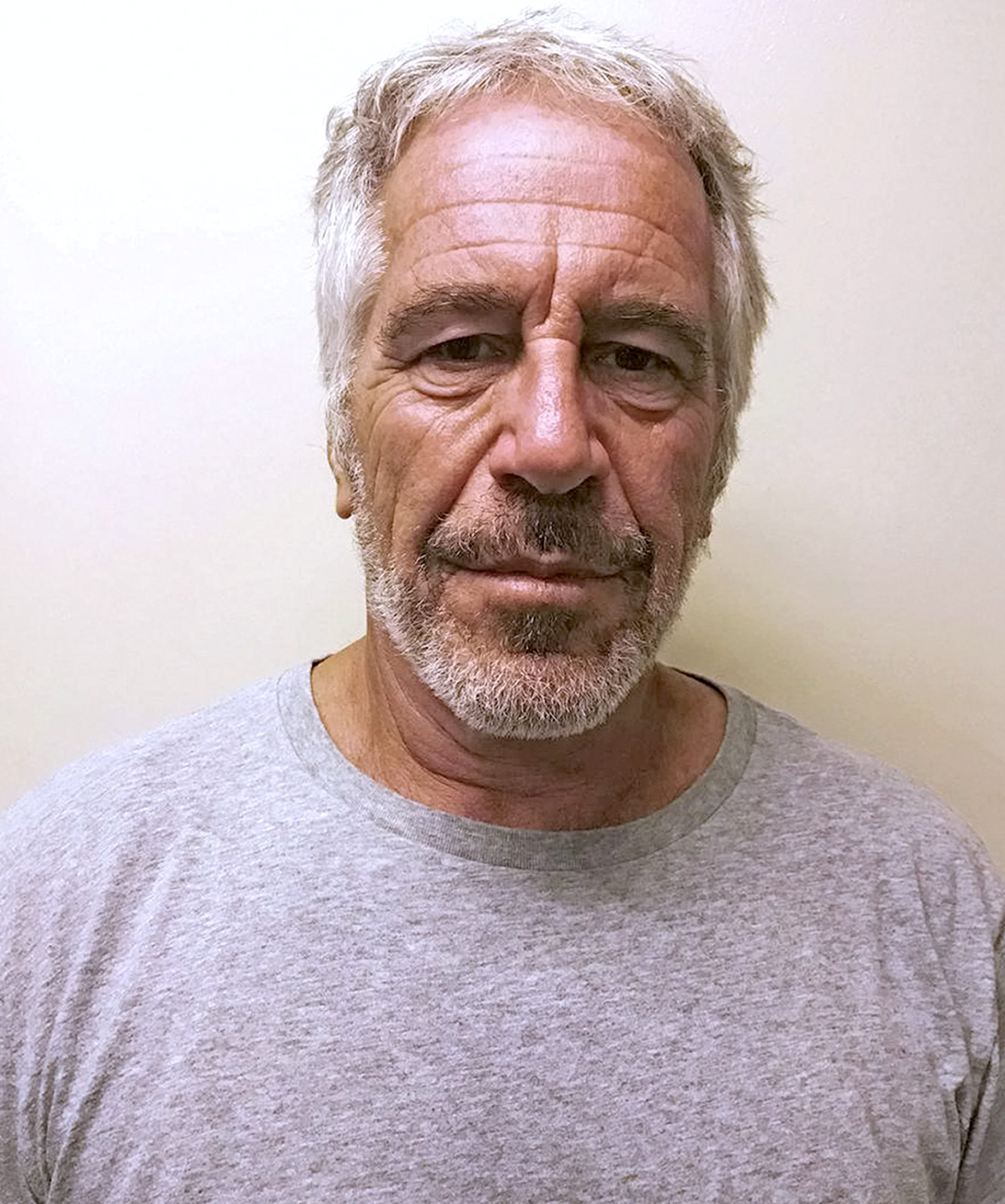 "I met Mr Epstein in 1999. During the time I knew him, I saw him infrequently and probably no more than only once or twice a year. I have stayed in a number of his residences.

"At no stage during the limited time I spent with him did I see, witness or suspect any behaviour of the sort that subsequently led to his arrest and conviction."

A previous Buckingham Palace statement said: "The Duke of York has been appalled by the recent reports of Jeffrey Epstein's alleged crimes.

"His Royal Highness deplores the exploitation of any human being and the suggestion he would condone, participate in or encourage any such behaviour is abhorrent."

US District Judge Richard Berman ordered prosecutors and defence lawyers to appear in court after the Manhattan US Attorney's office said it wanted to dismiss the indictment against the financier after his death.

He knows exactly what he's done, and I hope he comes clean about it

Ms Roberts, who now uses the surname Giuffre, told the court: "My hopes were quickly dashed and my dreams were stolen."

Ms Roberts said: "I am a victim of Jeffrey Epstein and Ghislaine Maxwell and the dark and cruel criminal acts they committed against me – for years and years and years unstopped.”

She also alleges to have slept with Prince Andrew three times at various properties belonging to Epstein – claims the Duke of York vehemently denies.

One of Epstein's accusers Courtney Wild said the banker was a "coward," and she feels "very angry and sad" that he died before going to trial. 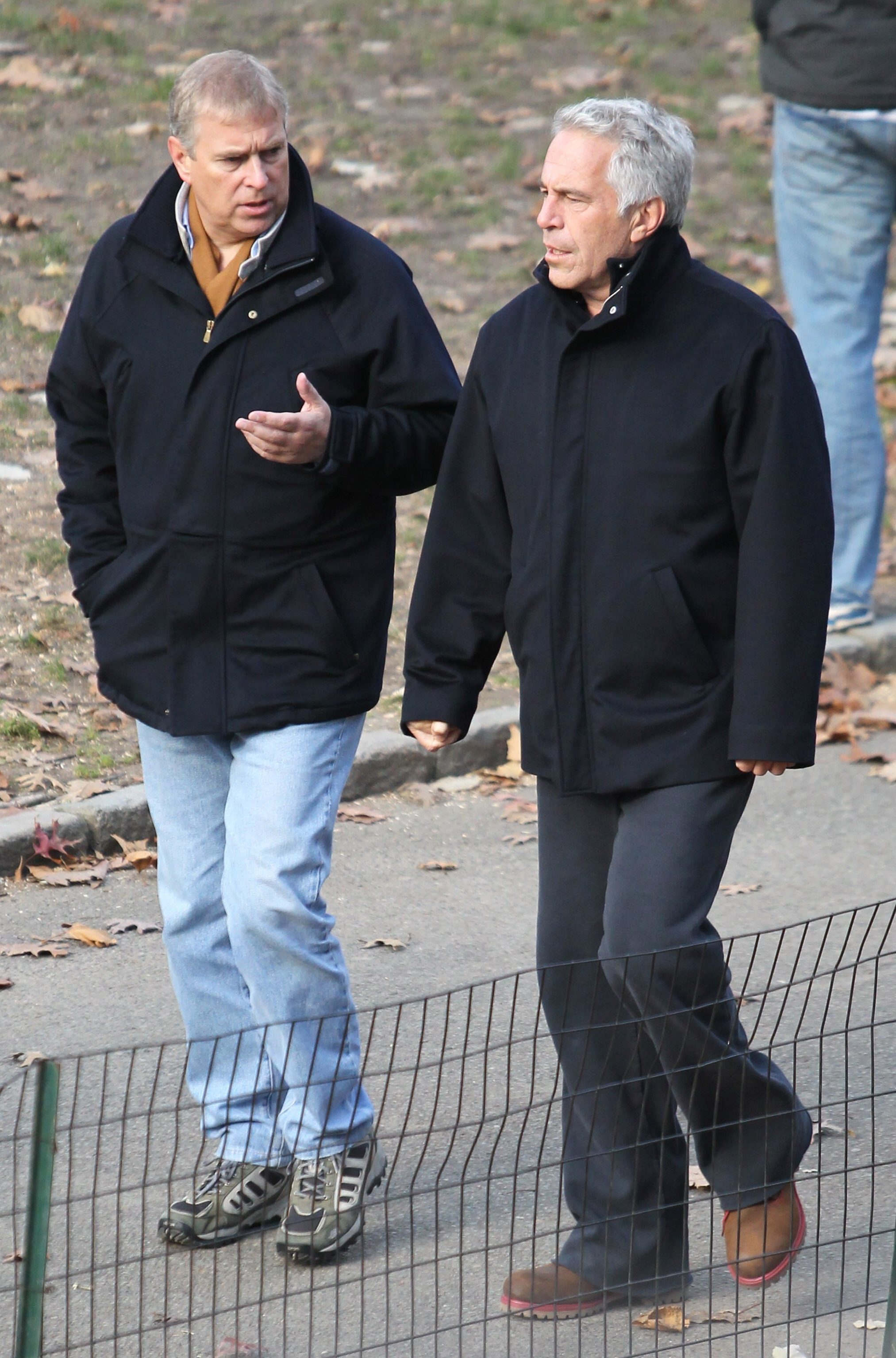 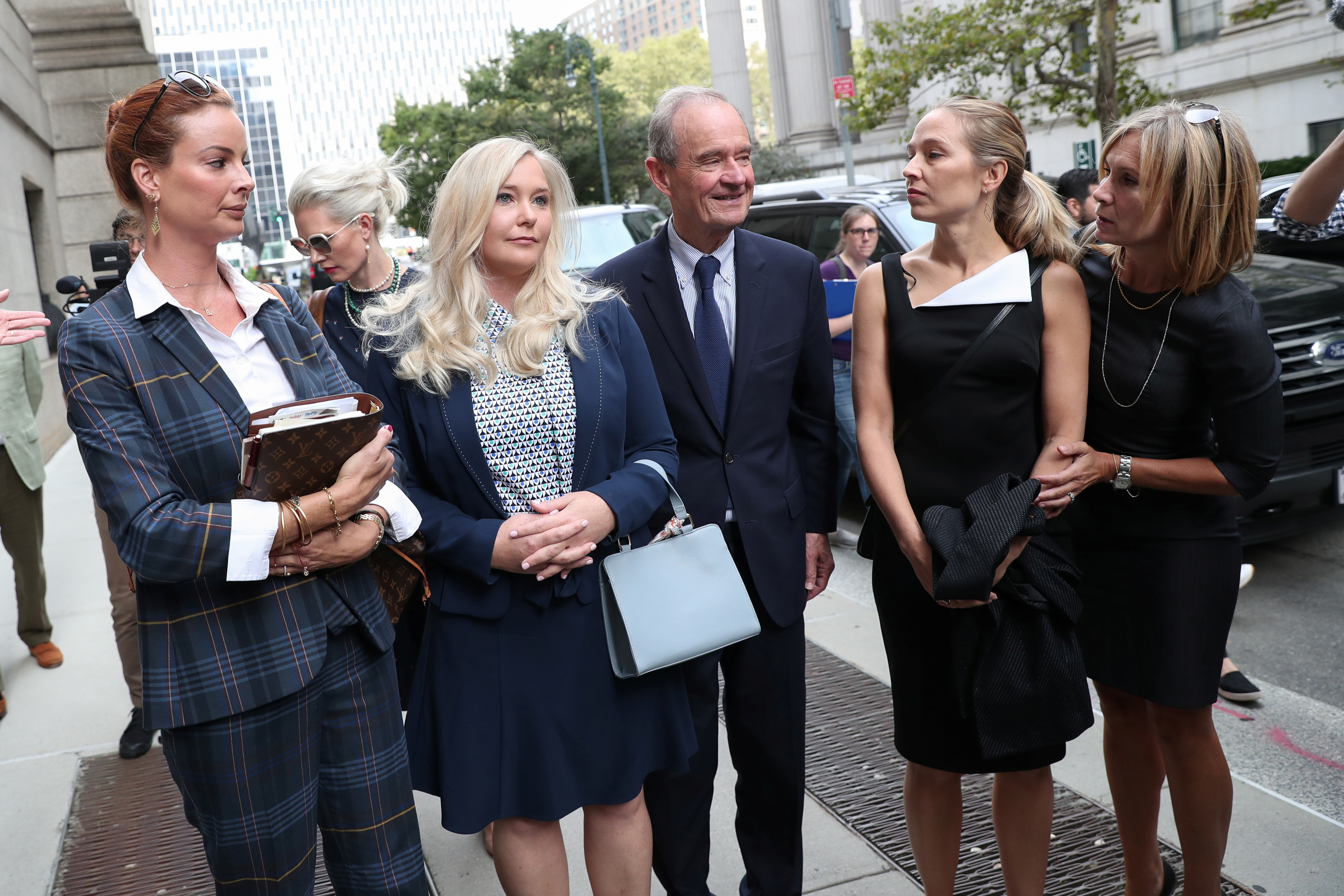 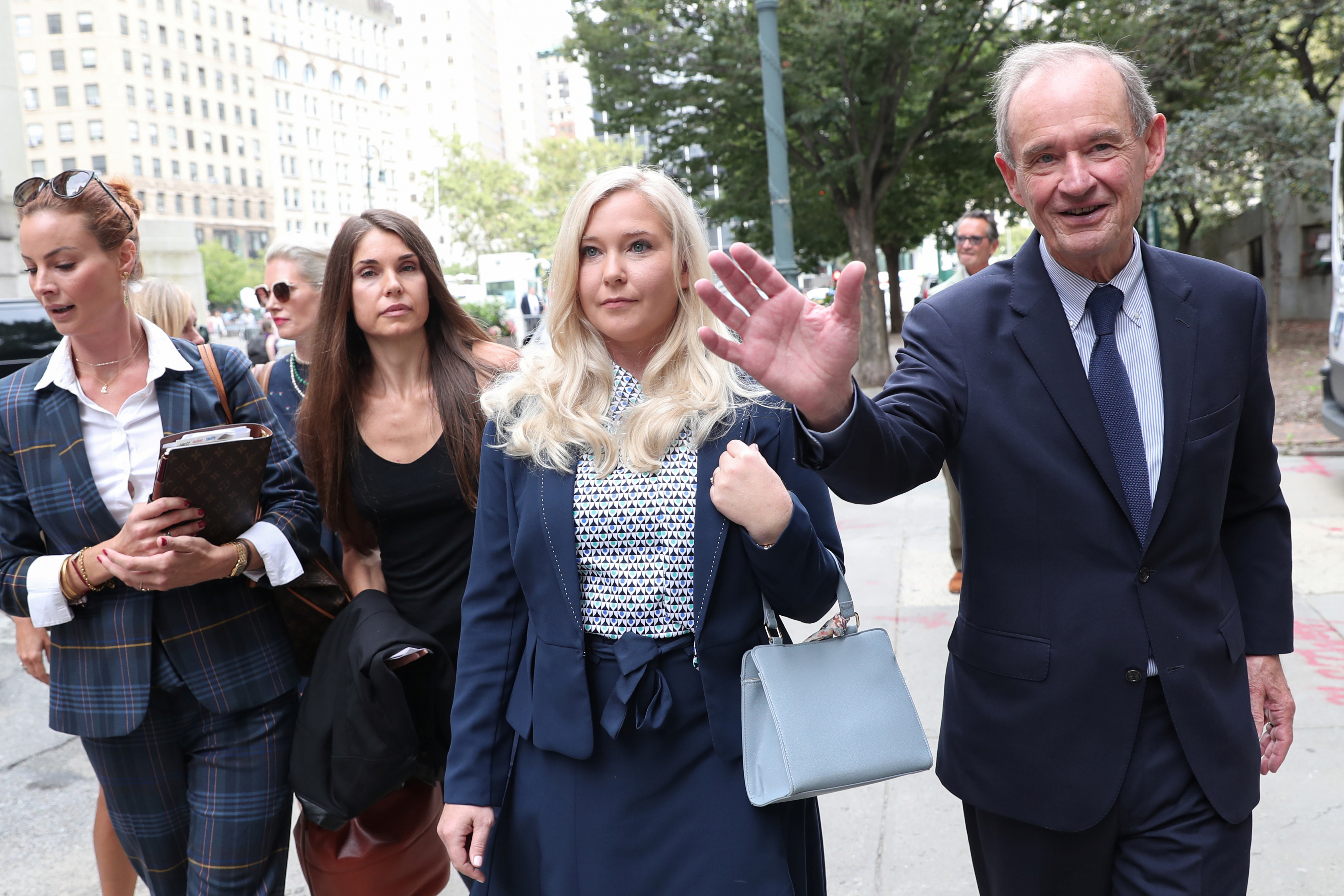 She said: "I feel very angry and sad that justice has never been served in this case.

"I will not let him win in death," another woman, Chauntae Davies, told the court.

Another woman told in horrifying detail how Epstein allegedly raped her at his home in the US Virgin Islands.

She said: "I tried to pull away, but he was already unbuttoning my shorts. All I could say was ‘No, please stop,’ but that just seemed to excite (him) more.

“I spent two weeks vomiting almost to death in a hospital after that first encounter.”

Sarah Ransome, who claims she was abused by the banker in her early 20s, told prosecutors to continue the probe against the paedophile.

She said: "Finish what you started…We are survivors and the pursuit of justice should not abate."

Berman explained why he gave the women and their lawyers an opportunity to address the court.

"The victims have been included in the proceeding today both because of their relevant experiences and because they should always be involved before, rather than after, the fact," Berman said.

Epstein was arrested on July 6 and pleaded not guilty to federal charges of sex trafficking involving dozens of girls as young as 14.

The 66-year-old was found dead August 10 in his cell at the Metropolitan Correctional Center (MCC) in Lower Manhattan.

An autopsy concluded that he hanged himself. 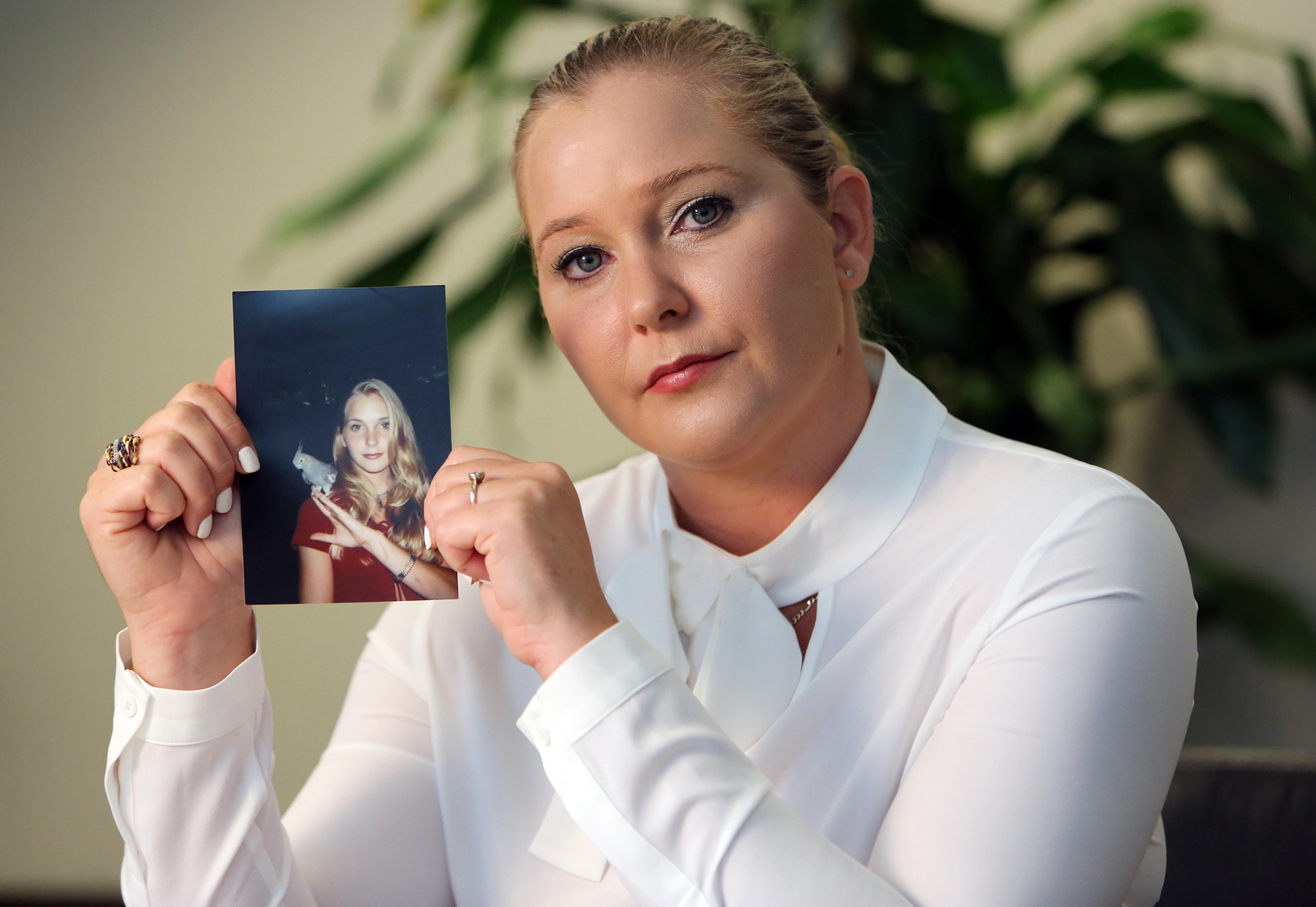 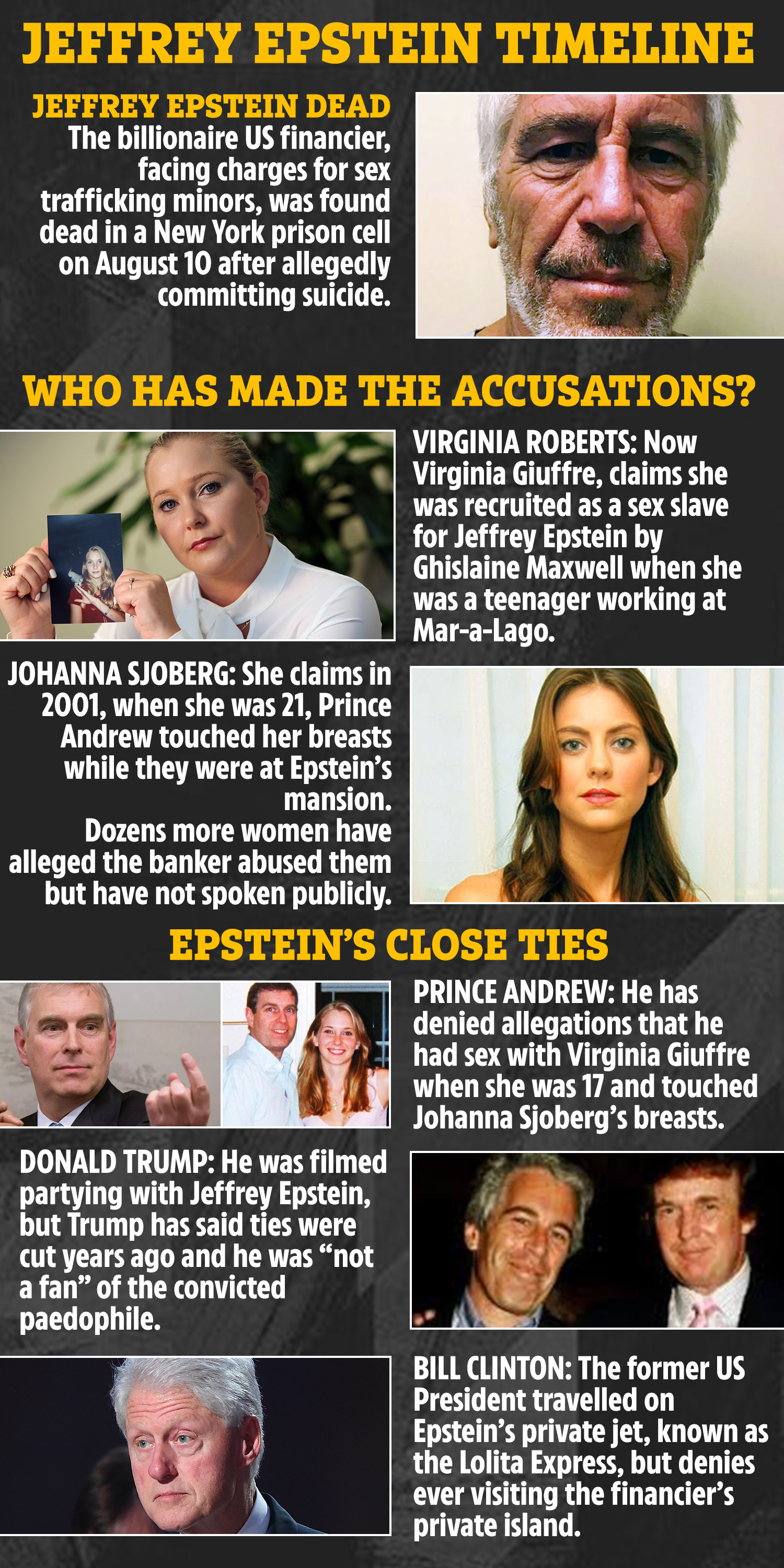