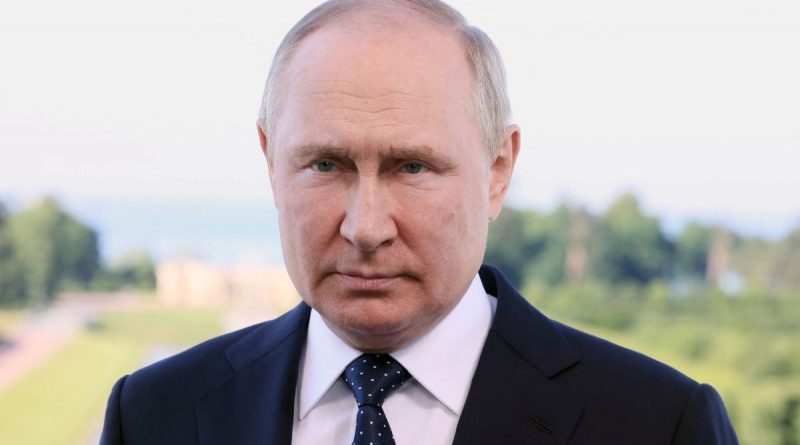 Vladimir Putin under pressure to announce victory in Ukraine

On Saturday, he gave the orders to Kremlin forces to “dramatically increase bombardment” in the war-torn country.

He said the Russian military must “exclude the possibility of the Kyiv regime inflicting massive rocket and artillery strikes on civilian infrastructure and residents of the Donbas and other regions”.

The defence minister “gave instructions to further increase the actions of [military] groups in all operational areas”, according to local reports.

It followed an on-the-ground inspection by the defence minister of Russia’s war effort and a National Security Council meeting led by Vladimir Putin.

It’s not known whether the minister’s talks with military chiefs were in Russia or occupied Ukraine. 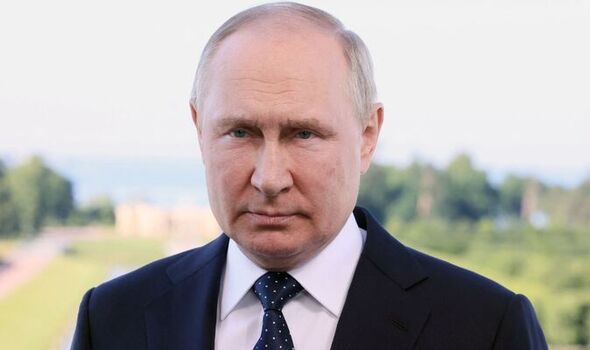 The death toll after the strike is now believed to be 24.

More than 100 were reported injured in the attack which is south-west of Kyiv far away from the heart of the fighting in Donbas. 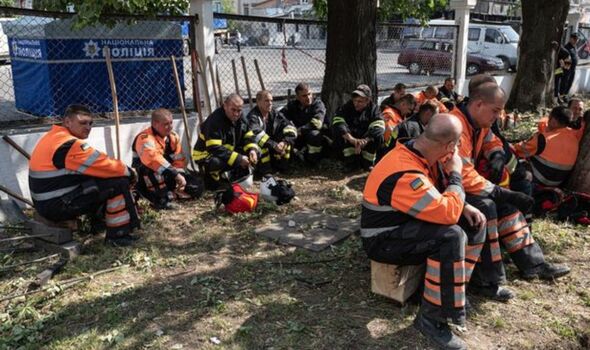 Kyiv officials said the attack had come from Kalibr cruise missiles launched from a submarine in the Black Sea.

Russia’s defence ministry denied targeting civilians and has yet to comment on the strike.

However, stories and images of civilians that died in the attack are coming to light – including a seven-year-old boy whose remains could only be recognised from his DNA after he was hit by the strike. 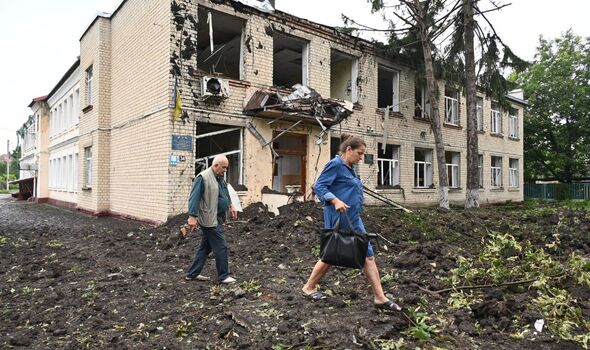 It comes after a military expert warned that Putin is looking to take a key Ukrainian city that is the “last missing piece in the puzzle” in his conquest of the Black Sea region.

Ukraine’s third-largest city, Odesa, sits on the country’s southwestern coast, opening up to the Black Sea.

The port is one of the key export points for Ukrainian grain to the rest of the world but is also said to have crucial military importance for Putin.

Dr Marina Miron, of the Centre for Military Ethics at King’s College London, said Odesa is a part of Putin’s plan “to completely ensure that Ukraine – or whatever is left of Ukraine – is completely landlocked”. 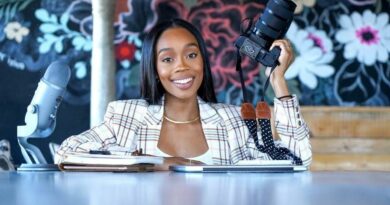 Want to Ramp Up Your Business? Here Are 3 Black Women Youtubers You Should Follow

Activist ties himself to a cross outside Russia's FSB HQ