Now that the Victoria Day long weekend has come and gone, it means many people across Saskatchewan will be heading to the lake.

There’s a good chance you’ll see more beaches this year, as the Water Security Agency (WSA) reports most lakes have average to below average water levels for their operating range.

This means that boats and other recreational vehicles don’t have to worry about low water levels for the most part. The WSA hasn’t heard about issues at docks and boat launches, but if the dry weather persists this could become a problem.

“We haven’t had many issues with boat launches, intakes, docks or things like that,” WSA spokesperson Patrick Boyle said.

“If evaporation outpaces what we can replace in the system coming down from Lake Diefenbaker and the Qu’Appelle, you could see some. It just depends on where you are.”

Boyle said Round Lake looks to be the lowest this year. Round Lake is located in the eastern portion of the Qu’Appelle Valley system, about 30 kilometres north of Whitewood, Sask.

The WSA is not able to operate their structures in the area due to a land dispute between the federal government and Ochapowace First Nation, according to Boyle.

“We can’t manage the lake level, so what you’re seeing is there will likely be some issues with recreational users trying to get boats in docks and things like that because the water level is going to be very low,” Boyle said.

If the dry conditions continue, the WSA plans to pump water from Lake Diefenbaker south of the Qu’Appelle system starting next month.

“If the dry conditions persist, it’s hard to keep up with the evaporation losses,” Boyle said.

Dry conditions have lowered river levels too. The Ministry of Highways has closed two ferries, Lemsford and Estuary as of May 27, due to low water levels.

The Weather Network’s May 27 summer forecast predicts average rainfall for the season in the southern portion of the province, but drier than normal in central and northern Saskatchewan. 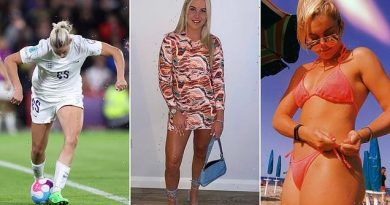 Alessia Russo has become a star in women's football 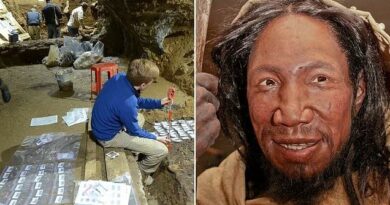 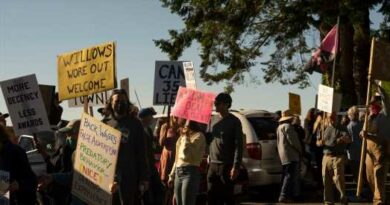 Island Residents Protest at the Willows Inn After Workplace Allegations