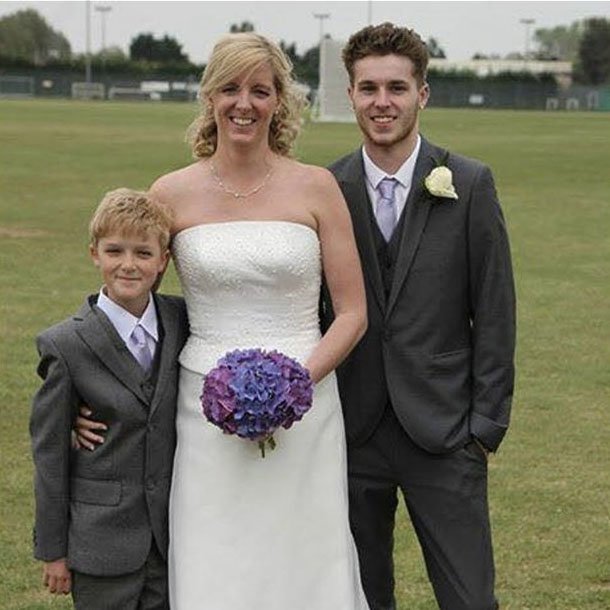 In an email to the school, according to The Sun, he wrote: “I am a father of two young children and after today would not consider sending my children to your school.

“I think it should be mandatory that a teacher or a responsible person from your school accompanies the children on the train in the mornings and evenings as I first had to tell a boy to stop beating up another boy on the seat next to me. This is bullying.

“I then had the misfortune of overhearing a boy questioning a young girl of about 11 or 12 who was surrounded by other children about her sexual history. This is abuse and bullying of the highest order.”

Assistant headteacher Hayley Baumgart replied saying that “on the whole the behaviour of students is exemplary”. 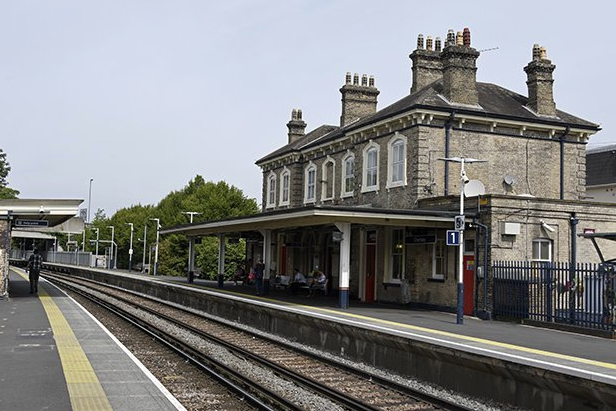 Trains are a preferred way of getting to Salesian School with the platforms packed at peak times.

The school did apologise saying that “resources are limited” and that there is a member of staff at the station after school.

Ms Baumgart added that the school worked “closely” with South West Trains and the police to access CCTV of anyone behaving badly.

A school spokesman reportedly said they had “no record” of Sam being bullied while headteacher said the school was “devastated”.

An educational psychologist and counsellors are at the school to support students who need help.

For confidential support call the Samaritans in the UK on 08457 90 90 90 or visit a local Samaritans branch.