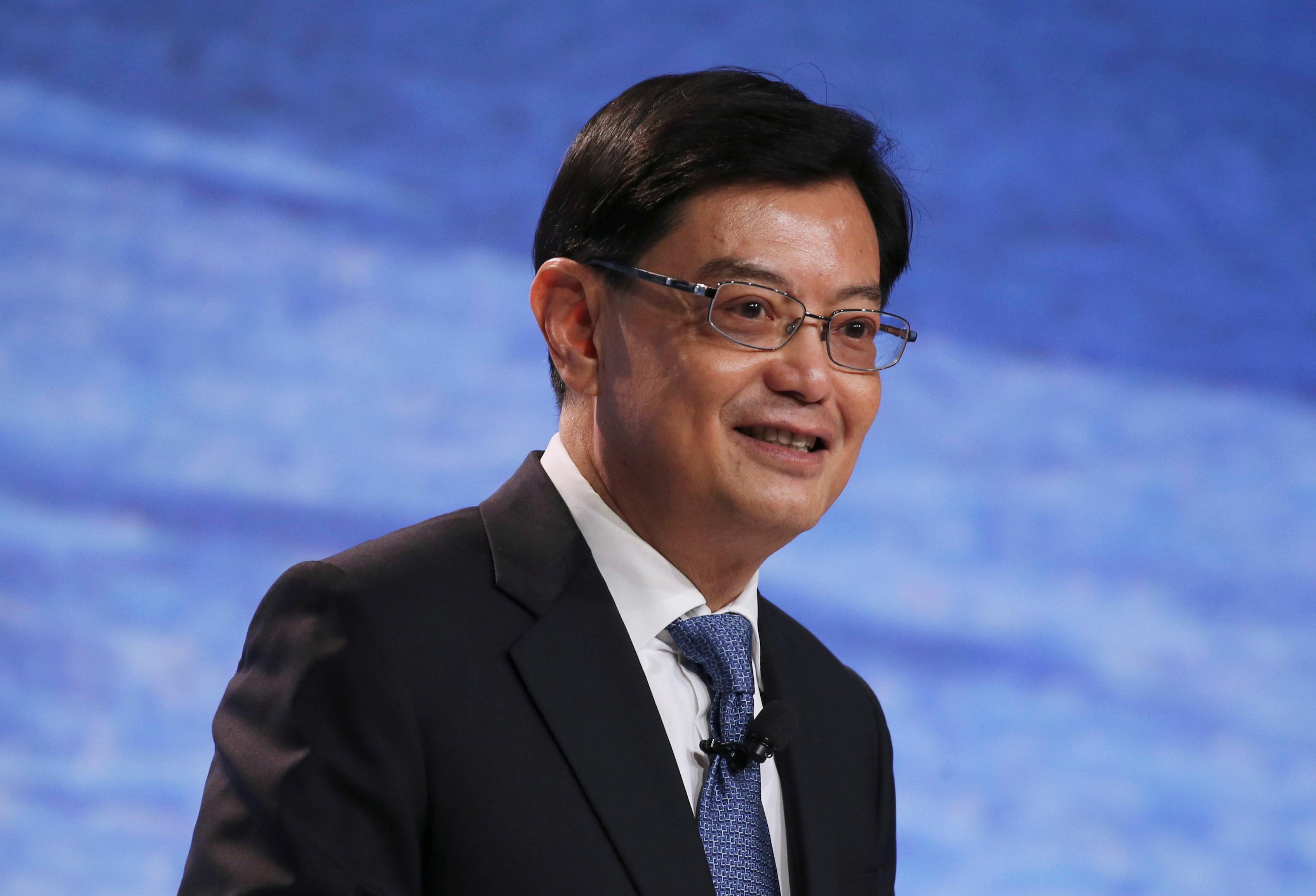 SINGAPORE (Reuters) – Singapore’s newly-appointed deputy prime minister hinted at a future leadership role in a speech on Wednesday in which he echoed a pledge made by previous prime ministers to support the city-state’s labor movement.

Heng Swee Keat’s remarks came during a rally to mark Singapore’s annual labor day – a speech which has been made by Prime Minister Lee Hsien Loong in recent years.

Heng, 57, was promoted to a key post within the ruling People’s Action Party last year and to deputy prime minister last month. The moves strengthened expectations he will take over from Lee, son of Singapore’s founding father Lee Kuan Yew, who is expected to step down in the coming years.

“Today is the first time I am speaking to you as leader of the next generation of PAP leaders,” Heng said on the day his role as deputy prime minister came into effect.

“I renew today the pledge that Mr Lee (Lee Kuan Yew) made…fifty years ago, and that every prime minister has since renewed. I assure you the close symbiotic relationship between the PAP and the NTUC (labor movement)…will continue,” Heng said.

He said Singapore must transform its economy to adapt to technological advancements, prepare its workforce for future jobs and pursue inclusive growth.