Home » World News » So long Rex! Poppy, Bella and Max are among the most popular pet names

So long Rex! Pet owners ditch traditional animal names for popular monickers also given to children such as Poppy, Max and Alfie

Pet owners in Britain are as likely to call their dog or cat names such as Poppy, Max or Alfie as they are their children, new research has revealed.

Names including Molly, Rosie and Ruby are now taking the lead over more traditional pet names such as a Rex and Rover.

It means that nine out of ten of the most popular pet names given to dogs and cats were also given to babies in Britain last year.

The figures, put together by animal wellbeing specialist Itch Pet, and reported in The Times today, come from analysis of more than 100,000 pets in 2019. 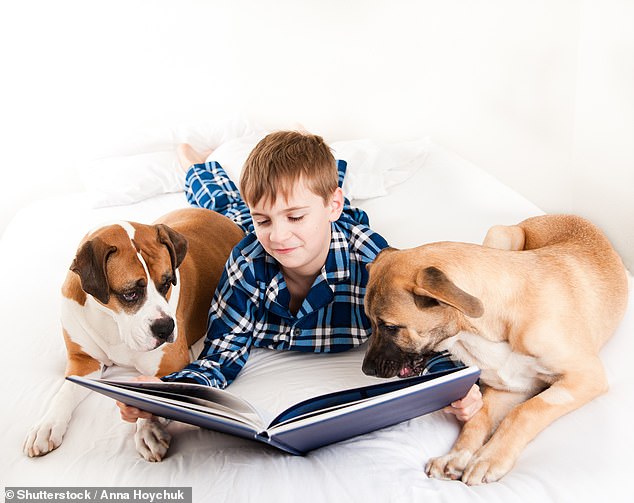 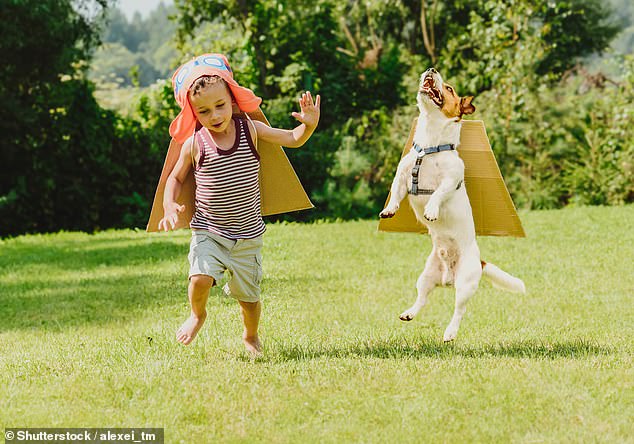 Names such as a Max and Alfie were among the most popular given to baby boys and new dogs and cats in 2019. Pictured: A young boy playing in the garden with a dog (stock image) 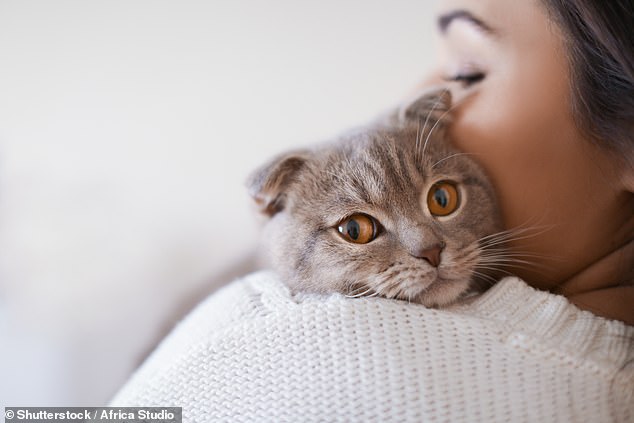 Bella was the second most popular name given to cats last year. It was also the most popular given to dogs. Pictured: A woman holding a cat (stock image) 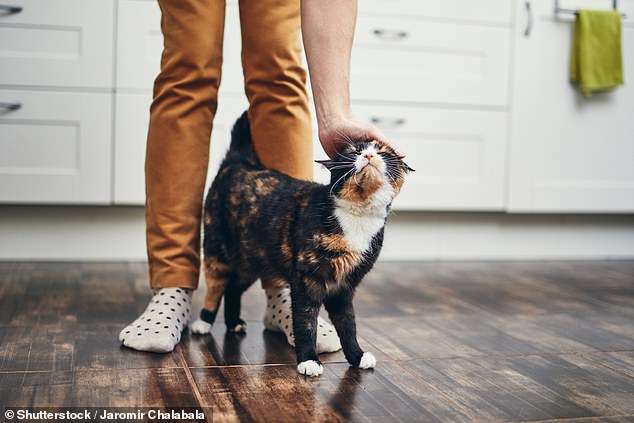 Data shows 14 out of 20 names on the newborn list compared with 11 out of 20 for cat names. Pictured: A cat is stroked by its owner (stock image)

Other popular names for cats include Luna, which was the 32nd most popular for girls.

The number one name for baby boys in 2019 was Muhammad and for girls it was Olivia.

Woman accused of slapping three Jewish women and shouting ‘f*** you, Jews’ at them freed on bail – The Sun

India elections 2019: Final round of voting under way in 59 seats