This was revealed by multiple diplomats in Asia, including Philippines Foreign Secretary Teodoro Locsin Jr – one of many officials who has dealt with China over the issue. Locsin Jr said to ABS-CBN that negotiations have been “very contentious for a while”. China maintained that: “No foreign military power should be having military presence in the South China Sea.” A statement added: “If you want to develop oil and gas, they’ll only be with us.”

Xi Jinping has sought to display regular acts of aggression in the South China Sea, a region congested with competition over lucrative shipping lanes and military presence.

One country where China has aggravated in the region is Vietnam.

While pressuring Vietnam to withdraw its ships from exploration missions in search of natural resources, China has a history of sending ships into Vietnamese territory.

In July, China sent fleets to the Vanguard Bank, an area that lies in the Vietnam economic exclusion zone.

Occupying the Vanguard Bank would mean Chinese ships would no longer need to return to mainland China for refuelling and maintenance during journeys into the South China Sea. 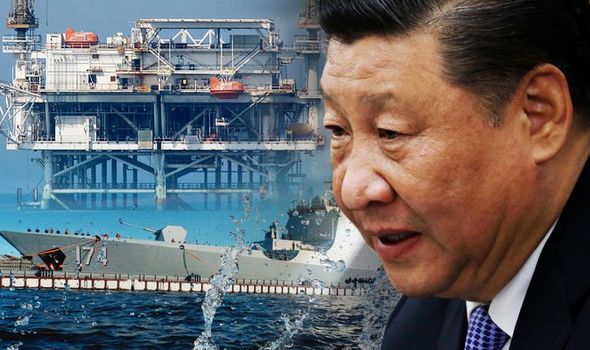 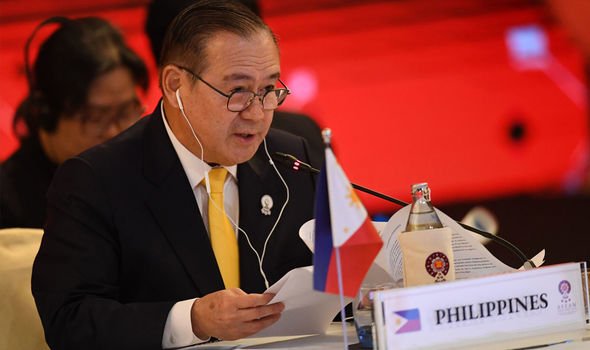 It was in 2014 that China-Vietnam tensions peaked, when a Chinese oil rig Hai Yang Shi You 981 moved into Vietnamese waters, leading to a military stand off.

Beijing has since withdrawn requests for restriction of foreign ships, making negotiations with ASEAN (The Association of Southeast Asian Nations) easier.

There has been no open comment from superpowers US and China, who have fallen out over military presence in the area, one example being Beijing’s fury over recent US-Thailand military drills. 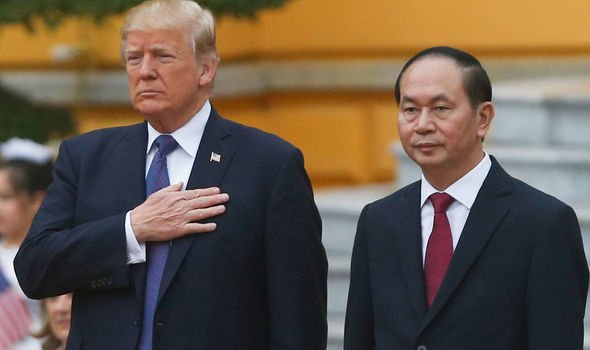 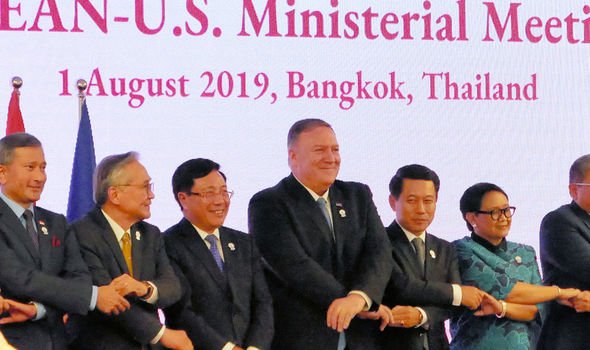 Tensions between China and the US go beyond the South China Sea, with the two nations locked in a trade war that is ongoing, although talks between the two are approaching.

US ally Australia has also felt the impact of China’s longing for control.

Former Labor Party frontbencher Sam Dastyari resigned from the Senate in disgrace in 2018 having accepted bribes from Chinese businessman Huang- Xiangmo to adopt a pro-China stance.

New Zealand opposition leader Simon Bridges ‘praised China’s “prosperity” this week during a trip to Beijing where he also met Guo Shengkun, a man understood by experts to be in charge of ‘China’s secret police’.

The comments have been described as “alarming” and “bonkers” by various experts in New Zealand.

China may have cooled their calls for restrictions on foreign ships, but the South China Sea appears to remain a golden prize in the eyes of Xi’s administration.

REVEALED: The sickening number of times Ted Bundy was arrested but GOT AWAY

Puerto Rico governor says she will seek same office in 2020