Protesters in Sudan have accused the military of going against their word by trying to break up an anti-government demonstration.

A transitional administration led by a military council is in charge after the ousting of Omar al Bashir.

Despite the long-time president being deposed, thousands have continued to rally in the capital city of Khartoum to demand further and faster political change. 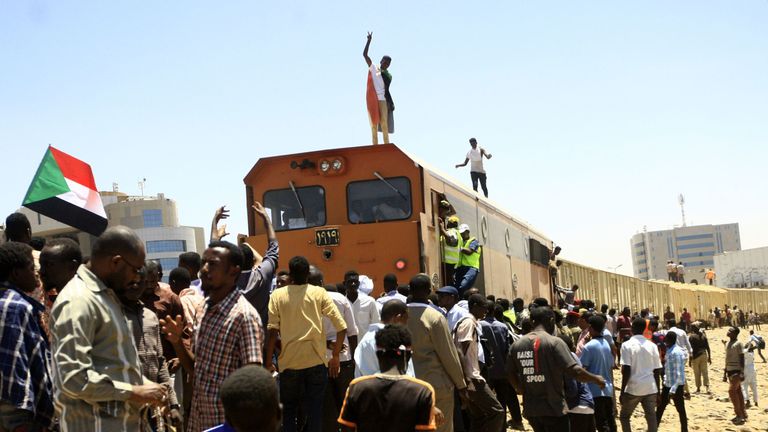 The army had promised that no force would be used to disrupt the peaceful demonstrators.

However, videos online purport to show troops being ordered to “clean the area” around a military compound.

In the footage, an officer is heard saying they have arrived to open roads and remove barricades set up by the protesters.

Some are seen sitting on the ground in front of the soldiers, while others chant “revolution”. 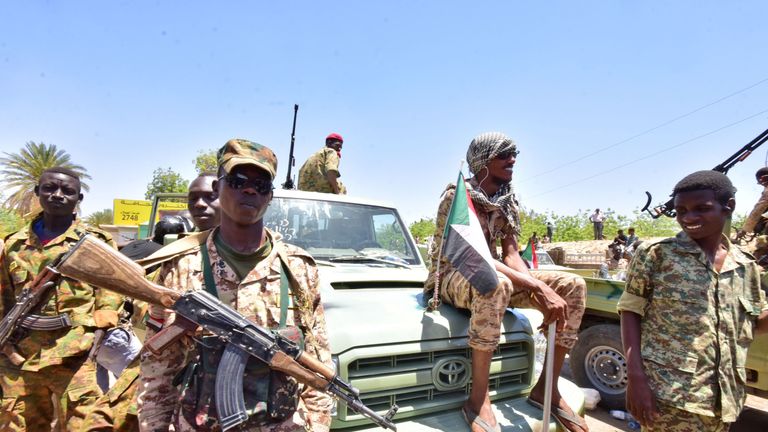 The Sudanese Professionals Association, which has been leading the protests, urged people to defend the demonstration.

“There is an attempt to break up the sit-in,” the group said.

“We appeal everyone to head to the area to protect your revolution and gains.”

At least 16 people were killed and 20 injured in the two days after Mr al Bashir was forced from power on Thursday.

The military has committed to organising elections within two years in a bid to calm the unrest.

Leader of the military council General Abdel-Fattah Burhan has said the country will soon be led by a civilian government after consultations with opposition figures and meetings with protest leaders.

But demonstrators are worried that the army will cling to power and want change to come quicker.

Further protests since Mr al Bashir was forced out have already resulted in the resignation of two other senior government figures, the intelligence chief and the defence minister.

The latter, Awad Ibn Auf, stepped down as head of the transitional military council on Friday after only a day in the job, sparking wild celebrations in Khartoum.

His replacement, General Burhan, was the third most senior general in the Sudanese armed forces and has overseen troops fighting in the Saudi-led Yemen war.

Mr al Bashir, 75, led Sudan for nearly 30 years after seizing power in a military coup in 1989 and oversaw a period of rising food costs, high unemployment and increasing repression.

An army spokesman has said he will not be extradited to The Hague to face war crimes charges, as it would be “an ugly mark on Sudan”, and for now remains under house arrest.

He is facing an arrest warrant from the International Criminal Court over his campaign against insurgents in Sudan’s Darfur region.