Home » World News » Teen who killed stranger, 24, with a single punch outside McDonald’s is jailed – The Sun

A TEENAGE thug who killed a stranger with a single punch in an unprovoked attack outside McDonald's has been jailed for four years.

Arthur Billings, 19, struck defenceless Bradley Matcham, 24, in a random assault in Northampton in the early hours of February 9 this year. 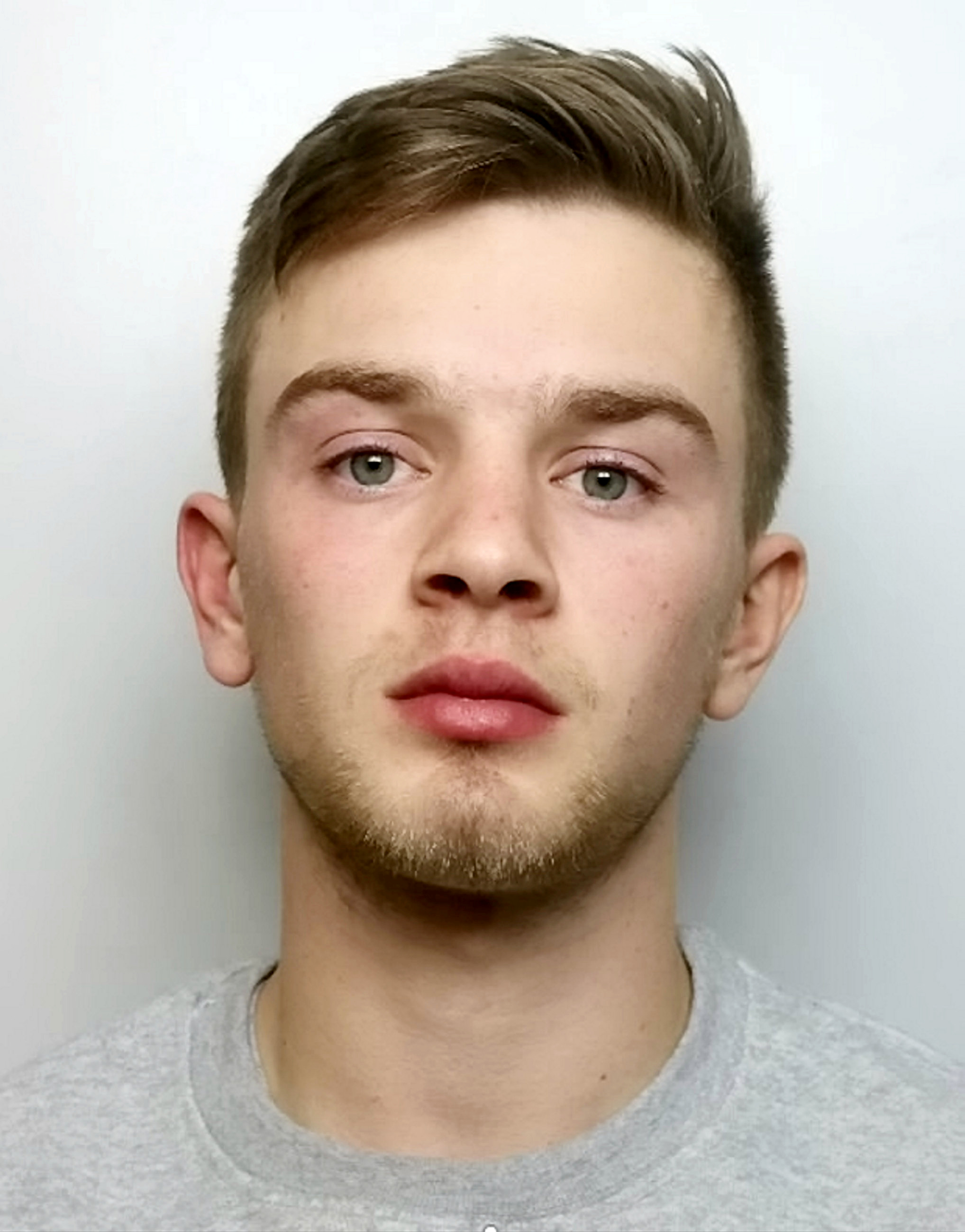 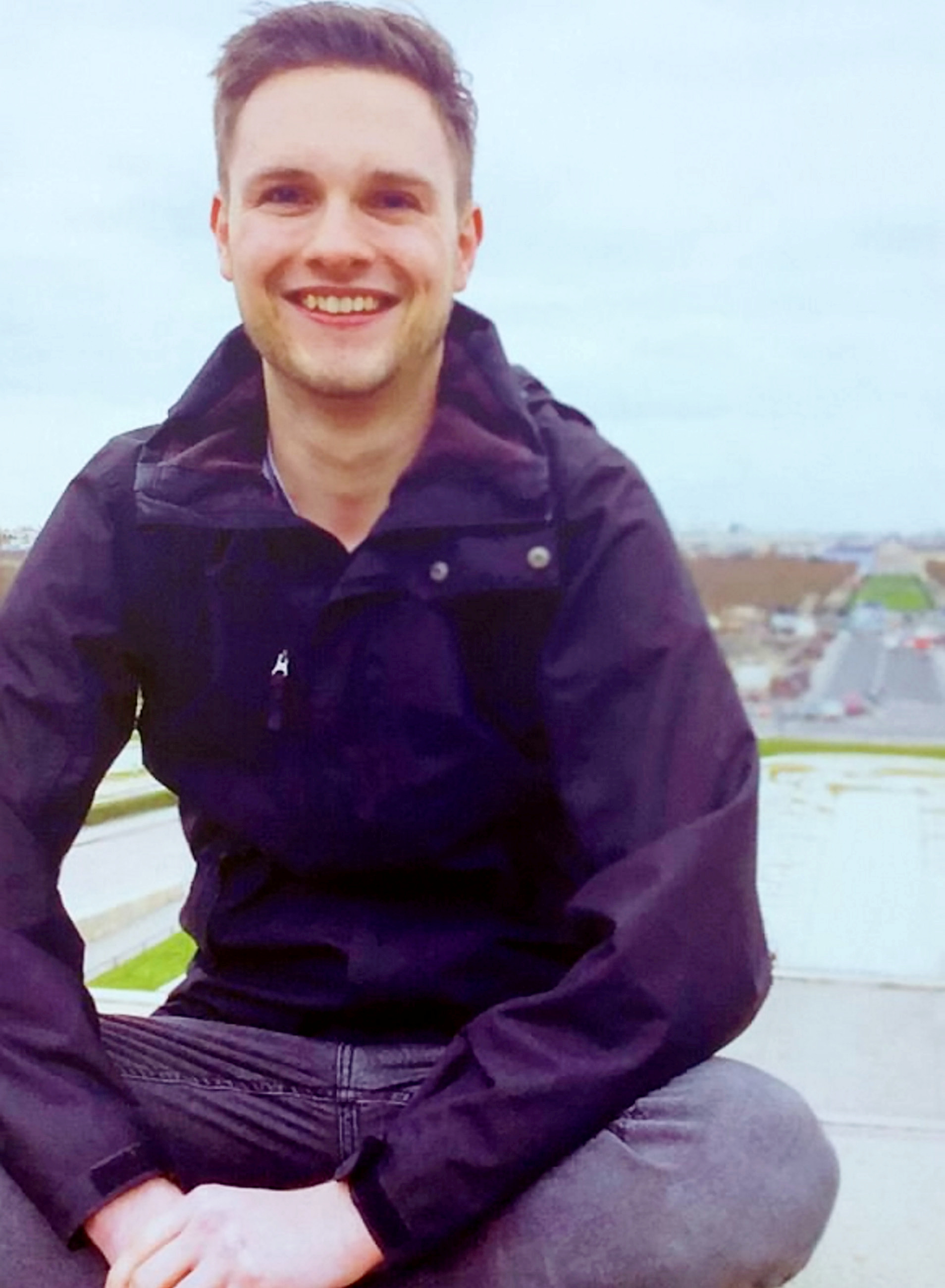 A court heard tragic Bradley, who did not know his killer, had his hands in his pockets and head turned away when he was floored by the fatal blow.

The "kind-hearted and inspirational" young man fell to the ground unconscious before being rushed to hospital.

He died from his injuries nine days later.

Billings, of Harpole, Northants, was jailed at Northampton Crown Court today after admitting manslaughter at an earlier hearing in July.

Bradley's brave mum, Sarah, took to the stand to read out a heartbreaking victim impact statement before her son's killer was sentenced.

Addressing Billings directly, Mrs Matcham said: "When you wake up tomorrow morning to a new day, I would like you to reflect on one thing – all of Bradley's tomorrows have ended."

'WE ARE NOT DESIGNED TO BURY OUR CHILDREN'

She added: "Anyone that had the good fortune of meeting Bradley described him as kind-hearted, dependable, intuitive and inspiring.

"He was 24-years-old, he'd just got a promotion at work, he had his own home and supported himself entirely. He had so much to live for.

"When a mother gives birth she has an instinctive need to protect her child and that doesn't change as they get older.

"We are not designed to bury our children and we are not prepared for how to deal with it. In those nine days after he was punched, I watched my son fade away.

"My heart was ripped out when he died and it is a pain that will haunt me for the rest of my life. All I have left are visits to the cemetery."

Sentencing, Judge Rupert Mayo said Bradley "a truly exceptional young man" and told Billings: "You have destroyed the lives of not just Bradley, but of his family, friends and loved ones as well."

Detective Constable Spencer Bailey, of Northamptonshire Police, said afterwards: "This case is an exceptionally tragic one.

"At the young age of 24, Bradley had his whole life ahead of him and on the night he was killed, he was simply trying to enjoy a night out to celebrate his recent promotion.

"The court today was packed with the family and friends of Bradley whose lives have been completely torn apart as a result of his death and I truly hope this case demonstrates the devastating and catastrophic consequences that one punch can have."

US city active shooter as police officer gunned down outside school

No concern of local shortage of meat during coronavirus pandemic, says Pork Manitoba

Contour Taps IntellectEU to Streamline Trade Finance Using Blockchain
We and our partners use cookies on this site to improve our service, perform analytics, personalize advertising, measure advertising performance, and remember website preferences.Ok