TERRORIST groups could use coronavirus-infected fanatics to spread the killer bug, Russian intelligence has reportedly claimed.

The top cop's alert follows an EU counterterrorism official's warning that jihadists are being urged online to infect their “enemies” with the virus. 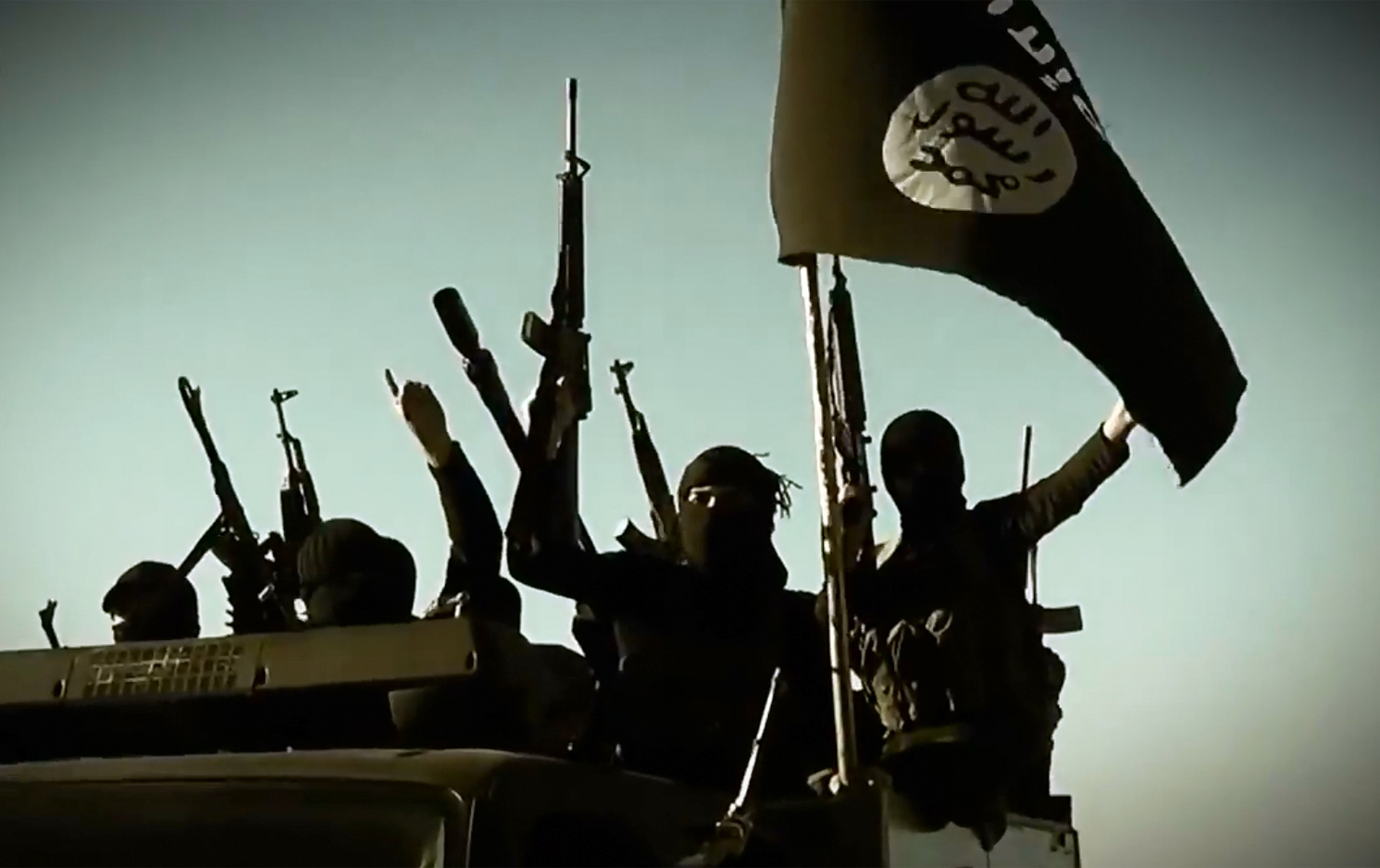 He told the agency yesterday that ISIS recruiters are encouraging new members of international terrorist organisations to spread the coronavirus in public places.

Novikov said they were taking advantage "while governments are trying to ensure health security, focusing on protecting the lives and health of their people".

He added: "Recruiters of international terrorist groups are not just taking advantage of the difficult situation in order to recruit more Jihad soldiers.

"They are calling on infected members to spread Covid-19 as wide as possible in public places, state agencies and so on." 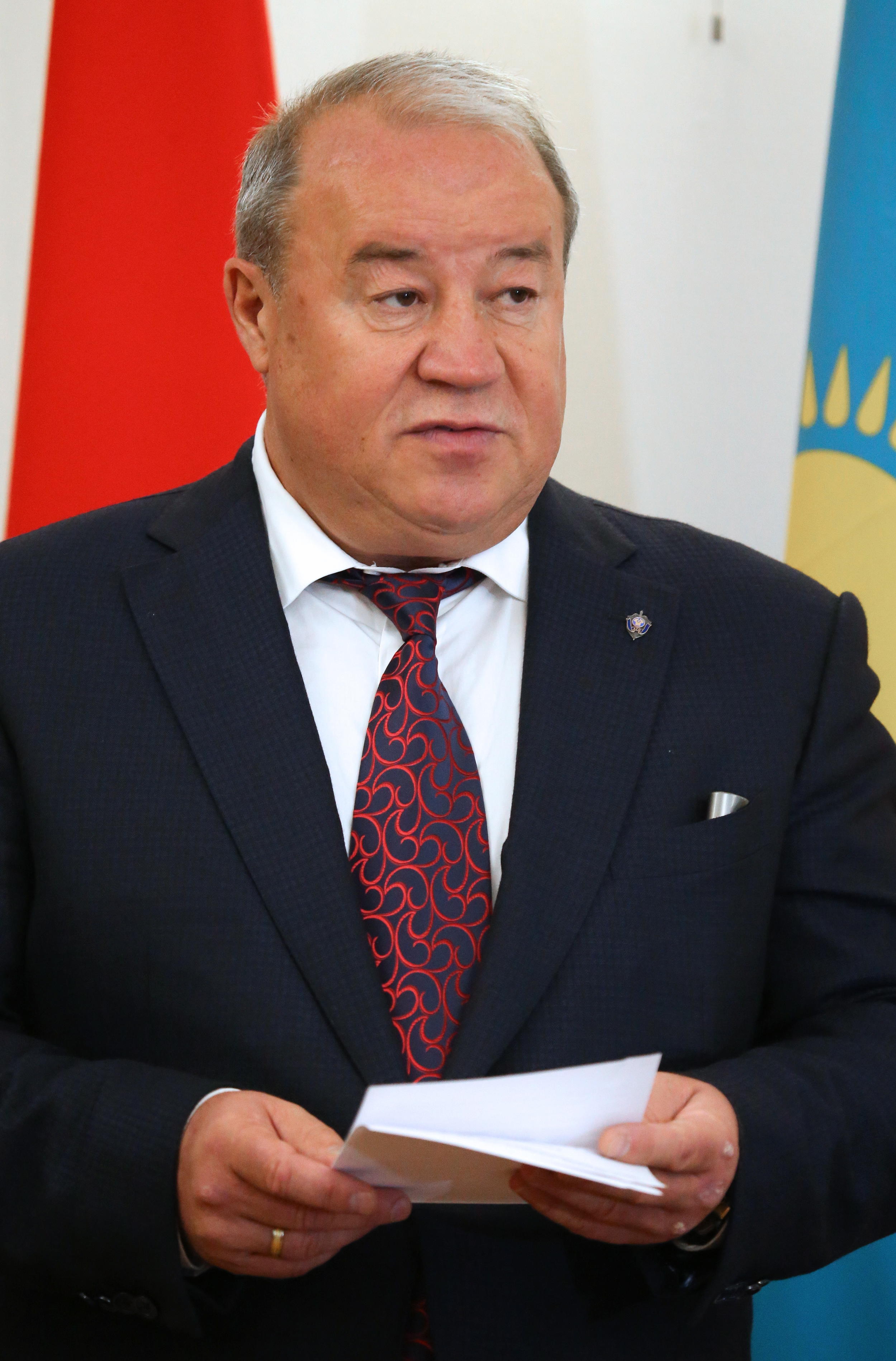 The CIS anti-terrorism chief was also quoted saying "countries that have effective systems to control [the coronavirus outbreak], identify the infected and treat the sick are in the best position" to fend off any supposed attempt to deliberately spread the killer bug.

While the story doesn't include any evidence to back up Novikov's dire prediction, it echoes a similar report from the EU.

Websites including 4Chan and messaging apps such as Telegram were being used to foster hatred against Jews, Muslims, migrants and others who are often scapegoated at a time of crisis, he said.

De Kerchove said his team had seen online calls for followers to infect their “enemies” with the coronavirus.

In Tunisia, there was an attempt to spread it among security forces, he added.

Fringe blogs have played up conspiracy theories about the disease’s origin, blaming China, Iran or Israel.

But ultimately they are looking to sow anger and paranoia among already alarmed populations, the expert said. 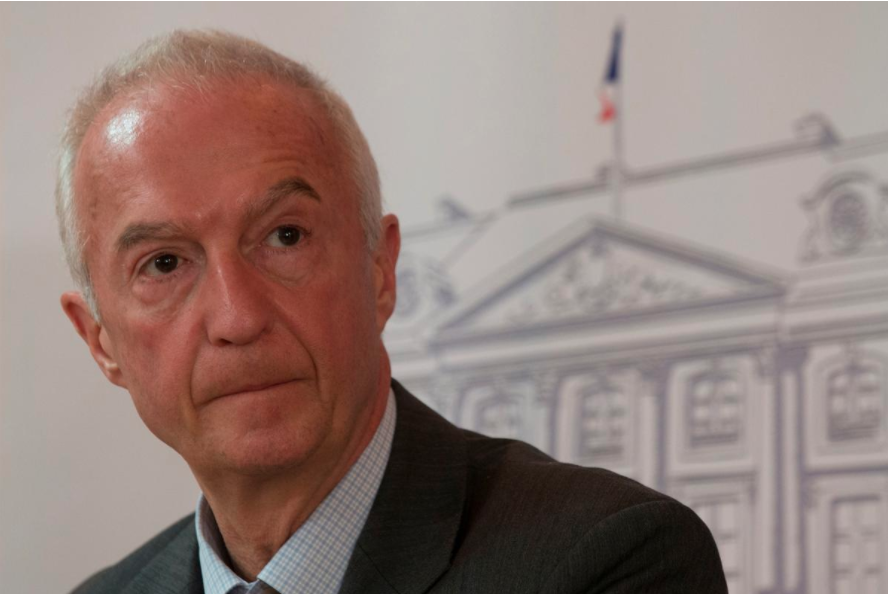 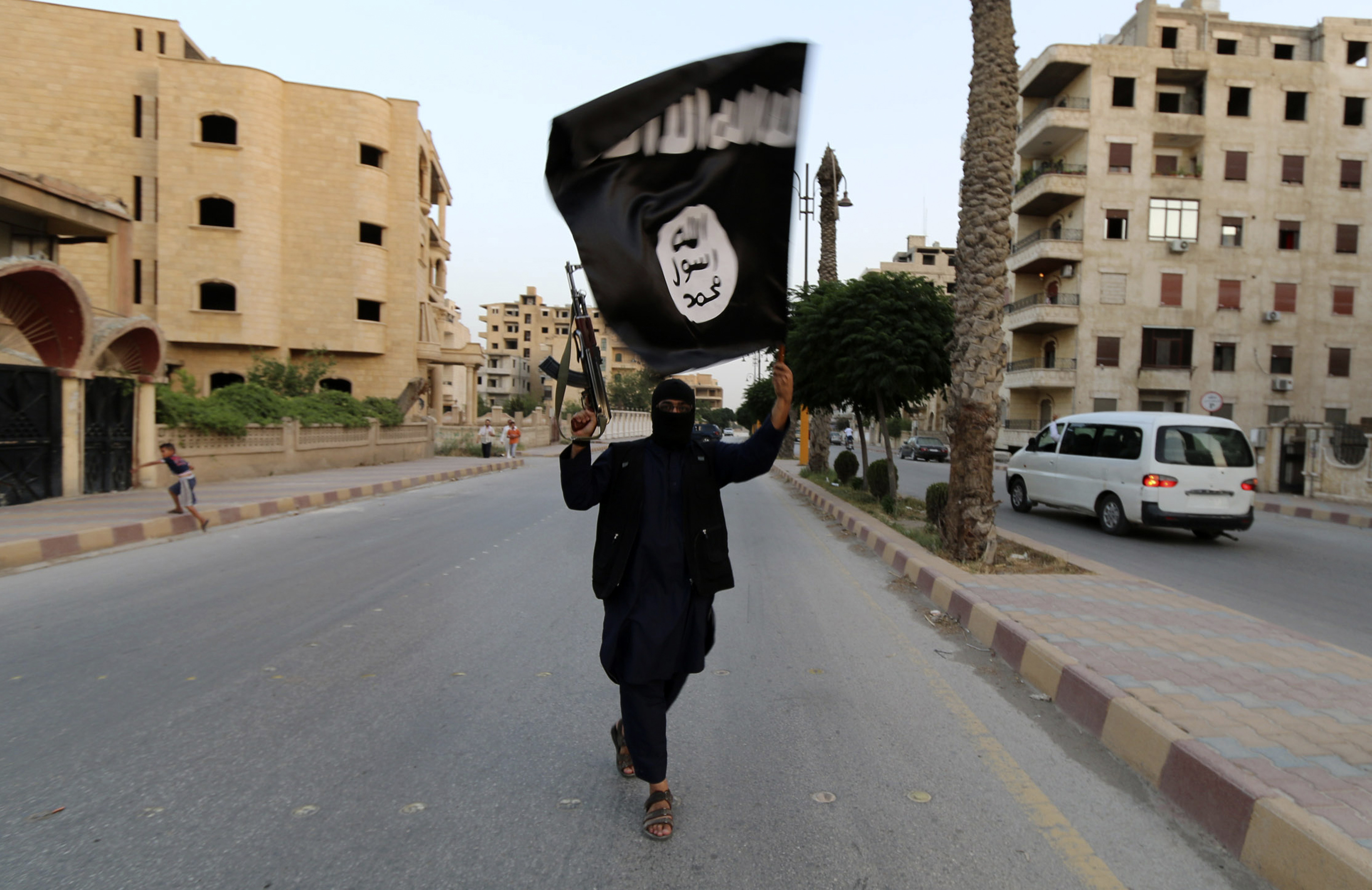 “People are confined and are a lot more online. It’s an ideal opportunity to reach those who spend all day on their computers,” said De Kerchove.

“What is likely to happen is just a growing rise of right-wing violent extremism."

He warned that the coronavirus pandemic is being used by extremists as an opportunity to spread their message and could be exploited to carry out attacks.

The Associated Press reported on a confidential briefing to member nations where De Kerchove cautioned that right-wing extremists and Islamic militants “could view attacks on medical personnel and facilities as highly effective, because these would generate a massive shock in society.”

He said history showed “terrorists and violent extremists, aiming to change societies and governmental systems through violence, seek to exploit major crises to achieve their objectives”.

De Kerchove noted that ISIS, for example, emerged after the US-led invasion of Iraq and then gained strength during the Arab Spring uprisings. 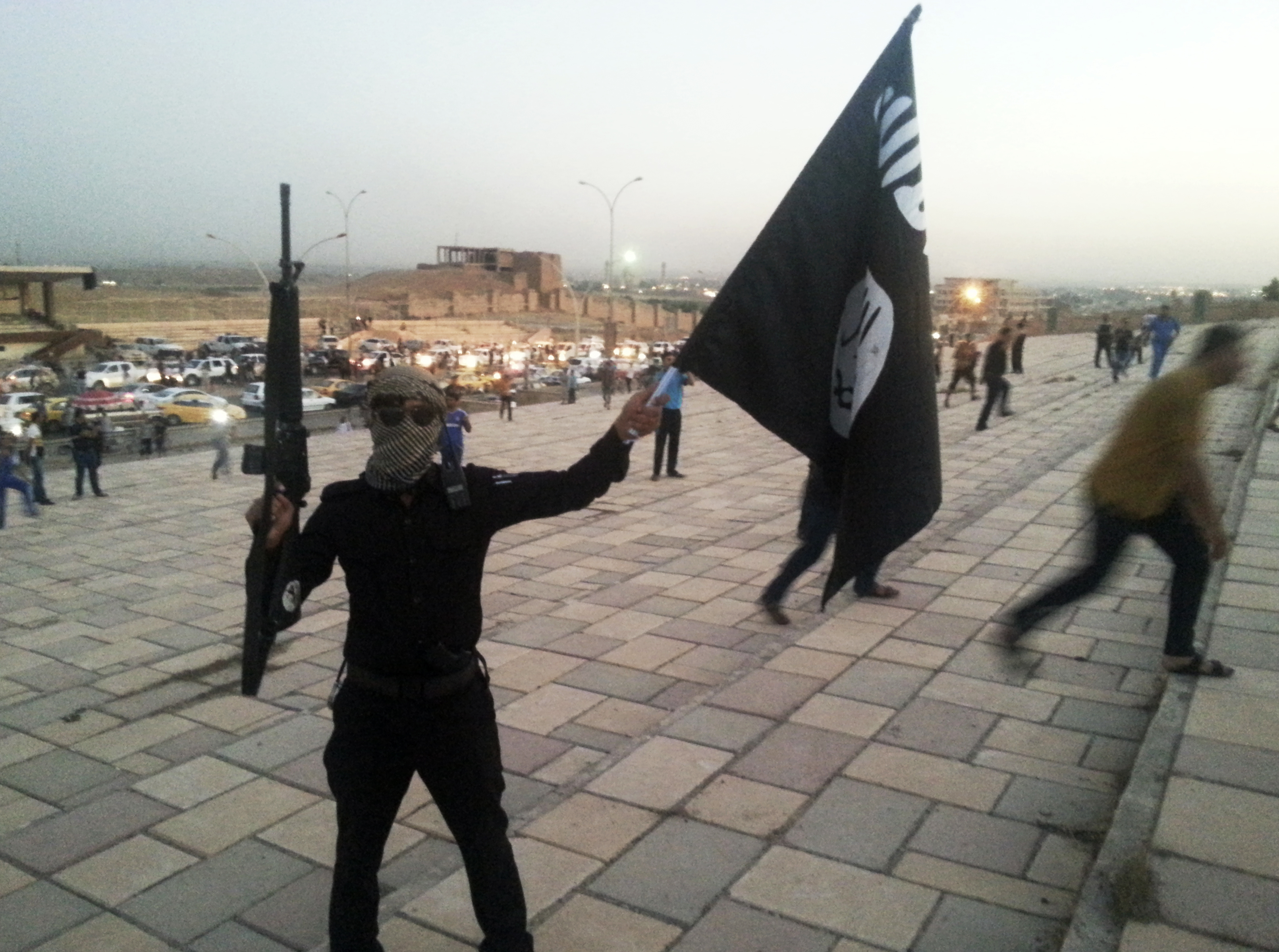 In Europe, left-wing extremists are paying “extensive attention” to the pandemic, blaming governments and “the capitalist system as a whole” for it, saying politicians have underfunded health care services, De Kerchove wrote in his analysis.

Currently, most extremists seem to be using the crisis for propaganda purposes, taking advantage of the fact that with lockdown measures people are spending more time online than usual.

“To increase their support base, violent extremists use people’s insecurities, vulnerabilities and grievances, creating a simple narrative which ‘explains’ problems by blaming outsiders,” De Kerchove wrote.

“Infidels or ‘apostates’ serve as scapegoats for jihadists, members of ethnic and religious minority groups for right-wing extremists, and ‘class enemies’ and capitalists for left-wing extremists," he added. 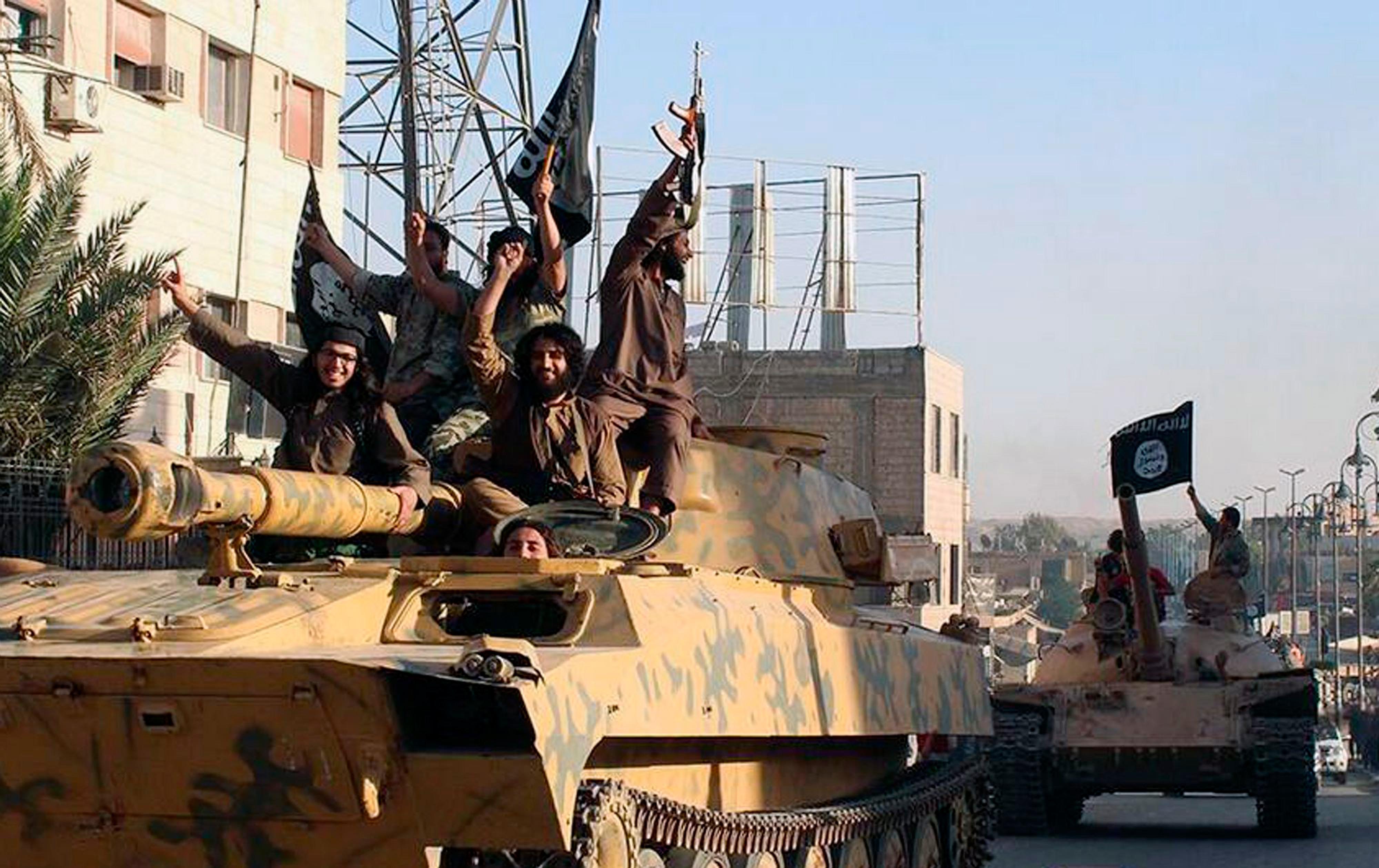 ISIS terrorists have labelled coronavirus 'God's little soldier' as they start to resurface in Iraq and Syria.

The terror cult has been using the pandemic as cover while it grows stronger and ramps up a fresh wave of suicide attacks, executions and assassinations.

On June 24 the Islamic State Syria region released a third video in a series titled “Battle of Attrition,” with the latest instalment focusing on operations in the Hasakah region in northeastern Syria.

The 12-minute video shows the murder of SDF members and their allies through drive-by shootings, executions, IED attacks, raids and a 2019 attack on a US base.

The video ends with masked fighters ceremonially renewing their oath of allegiance to the new ISIS leader Abu Ibrahim Al-Hashemi.

The spread of ISIS in Mozambique

ISIS affiliated group, Ansar al-Sunna, is on the rise in Mozambique

A new 14-page report, from the Tony Blair Institute, warns that Ansar al-Sunna is "as bad as Boko Haram".