Home » World News » This home for sale has been branded the ‘ultimate house catfish’… can you spot why?

AN eagled-eyed Tiktokker has slammed a stunning cottage as the “ultimate catfish” after spotting a crucial detail in the property’s advert.

Real estate enthusiast, Lisa Tran, noticed that the three-bedroom home in Abbotsford, Melbourne, was on the market for £500k – comparatively cheap to others nearby – and at first she couldn’t understand why. 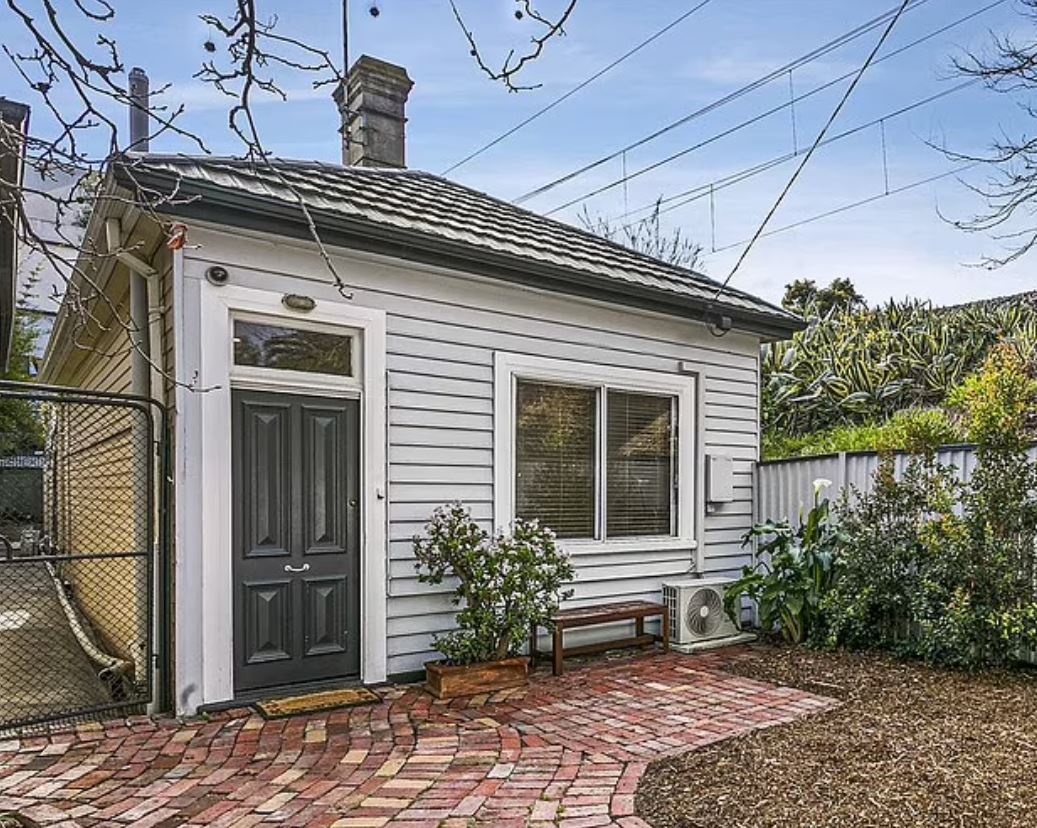 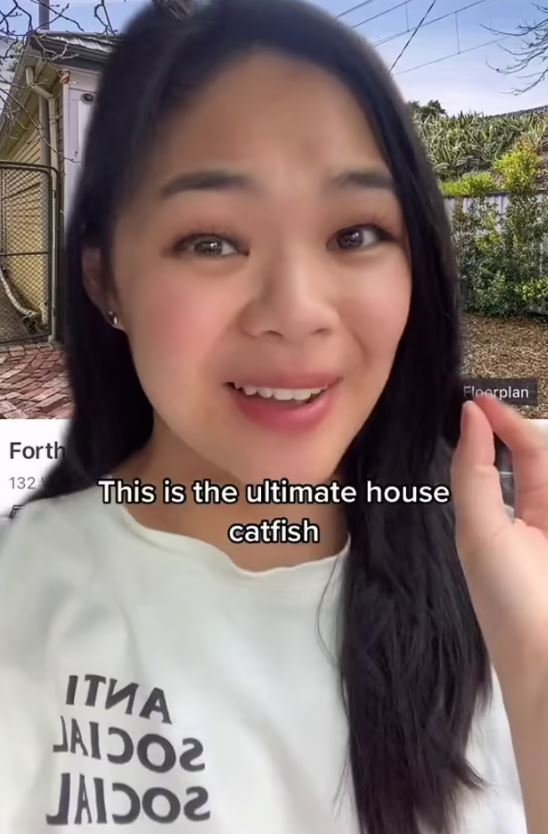 “I'm talking someone has died in it, or the toilet isn't attached to the house.”

Posting in a clip on TikTok, which has been viewed over 4.9 million times, Ms Tran points out that it’s hard to notice any differences between this property and others on the market, given it’s range of stunning interior features.

She notes that the cottage has an open plan living space, renovated bedrooms, a luxury up bathroom and double sink kitchen.

But after looking a bit closer, Lisa noticed that there are train lines situated right next to the house – much to her disapproval.

This is because Estate agent Nelson Alexander, who sold the property, allegedly failed to mention the significant eyesore when advertising the home to potential buyers online.

Instead the company labelled the abode “low maintenance” and “immaculately presented,” despite the significant flaw. 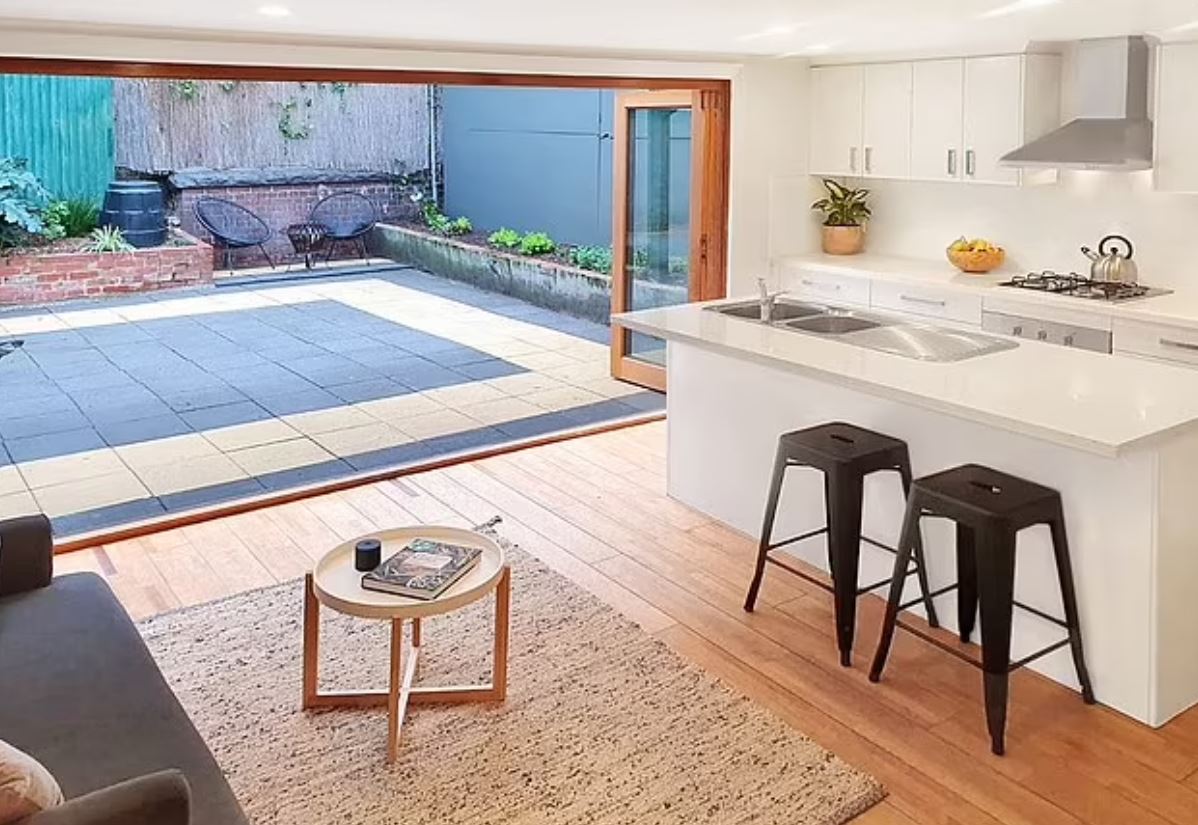 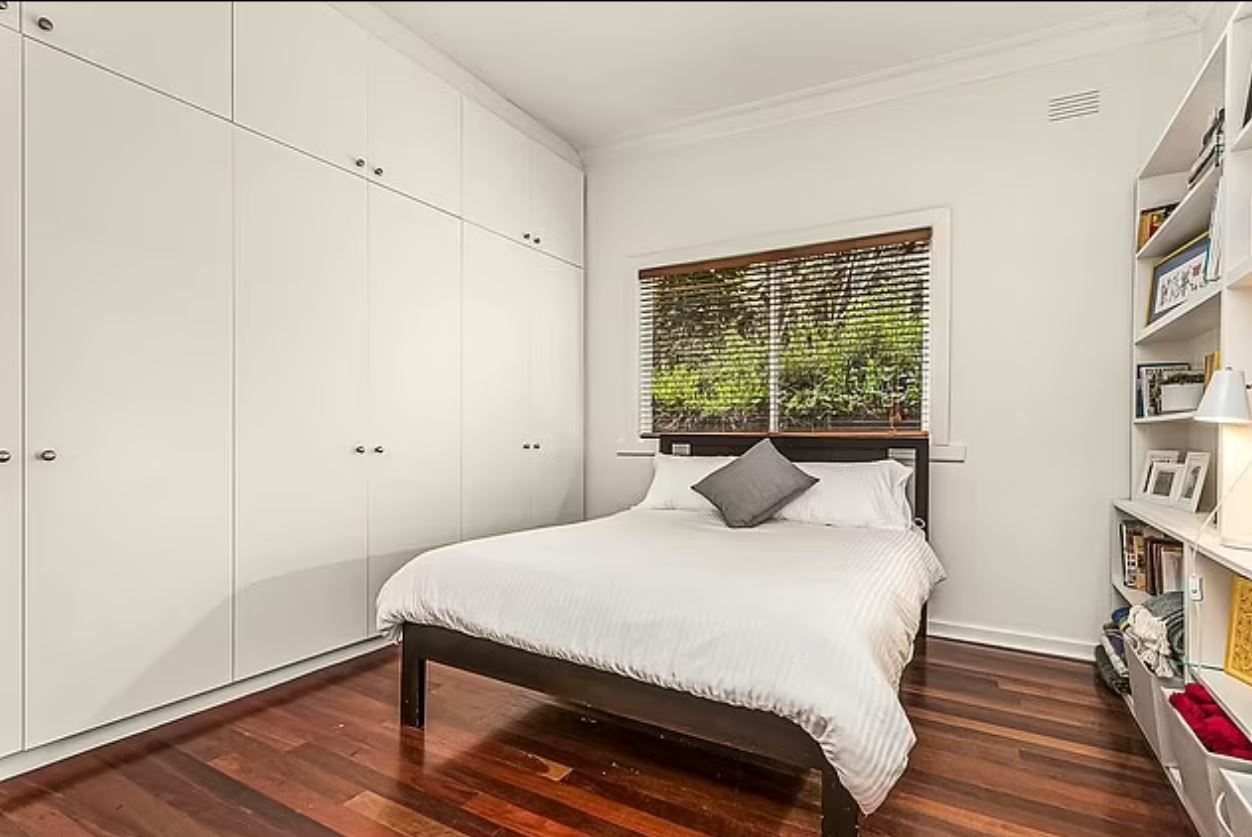 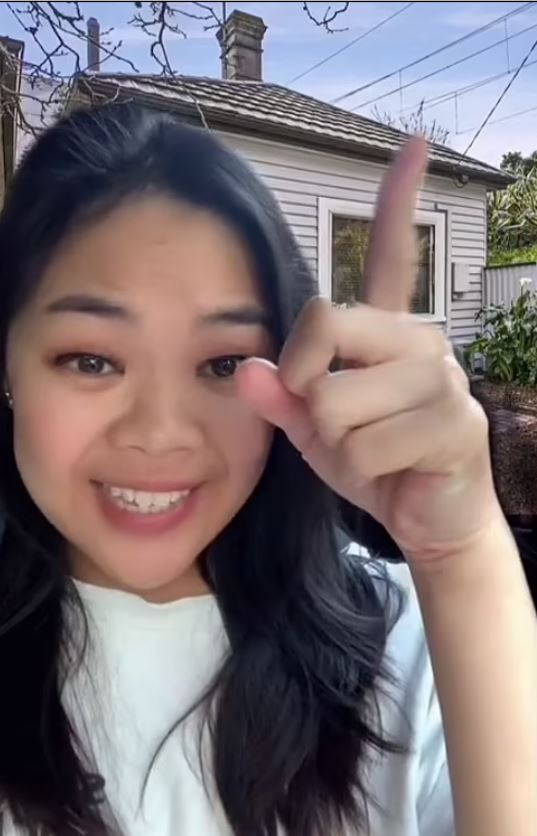 The bizarre find comes just a few months after a crumbling one-storey home with missing walls was sold for more than £1 million in New Zealand – despite not having a toilet.

The run-down Auckland property shocked buyers when it went for a fortune after going under the hammer in June.

However, bidding for the bogless bungalow started at $1.75m (£888,000) and soon rocketed – much to the astonishment of locals Stuff reported. 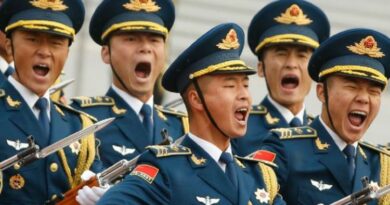