A WOMAN who was allegedly raped on a beach in Majorca was also said to have been attacked by another man who happened to be passing by and decided to join in.

The German woman, 20, claims she was raped by a German man in Playa de Palma when a second man joined in the assault. 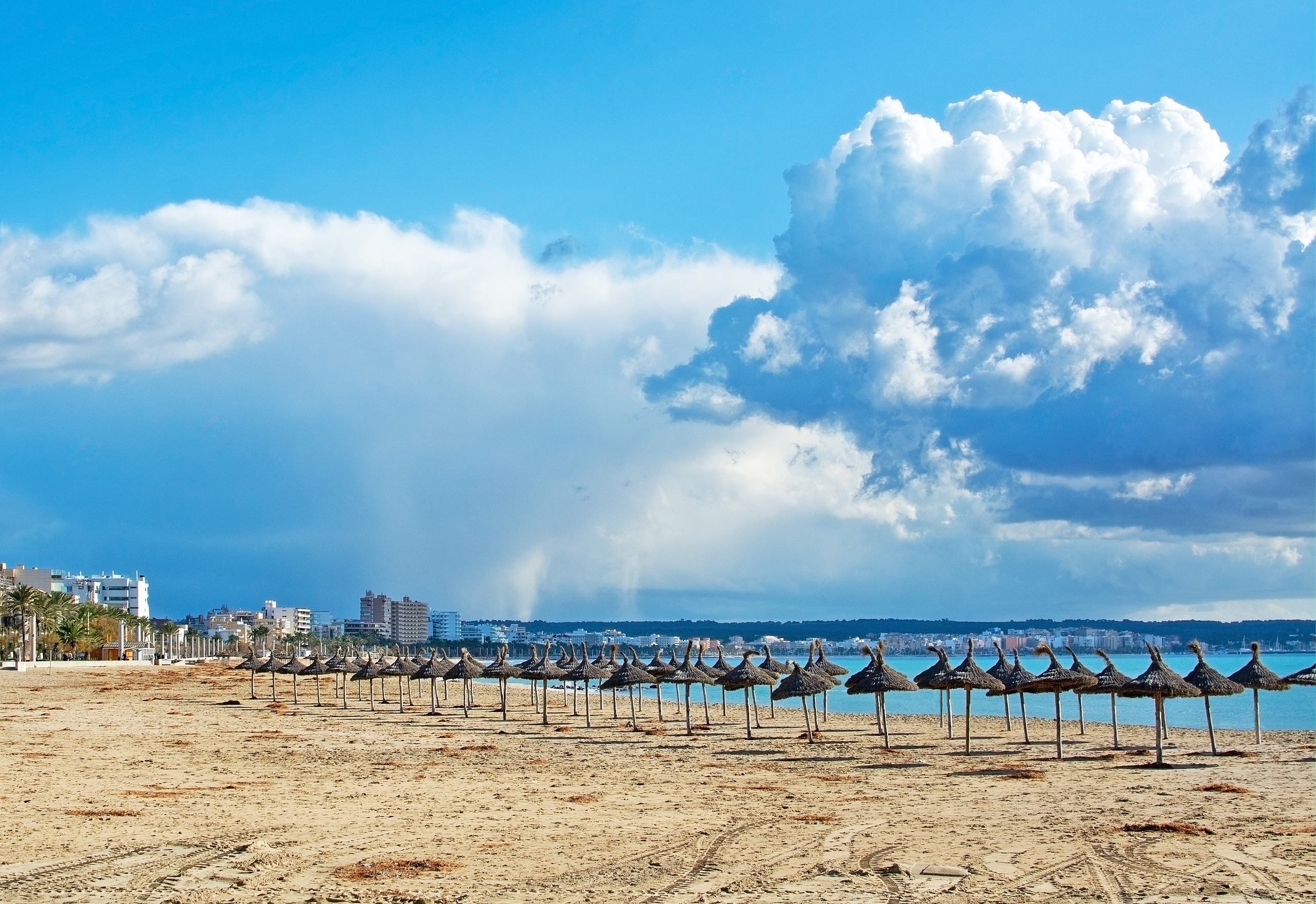 She managed to escape her attackers at one point and ran into the sea half naked.

Two tourists have now been arrested in Majorca on suspicion of raping a German woman in Playa de Palma.

Police officers who were looking out for pickpockets in the beach area saw the woman, understood to be aged 20, shouting for help at about 4.45am on Sunday morning.

She said she was being raped by the German man when the second man, who happened to be walking past, said he wanted to join in.

The police arrested the two men within minutes.

Last week, the Civil Guard of Calvià arrested a young Frenchman for the alleged rape of a British tourist on the beach of Magaluf.

The suspect was staying with a group of friends in the same hotel as the injured party.

The day afterwards, more than 50 people took part in a protest rally organised by the Feminist Movement of Majorca.

The group said it chose the coastal area of Calvia because of "the conflicts arising because of excessive tourism".

Police are concerned that young girls who have drunk too much are being taken advantage of, either suffering sexual assaults or thefts.

A special operation at the weekend led to the arrest of a dozen people of different nationalities – four Spaniards, three Romanians, two Algerians, an Iranian, a Senegalese and a Costa Rican – on suspicion of pickpocketing.

Two other men, one Senegalese and one Nigerian, were also arrested for drug trafficking.

Seven children rescued after being thrown from a rowing boat