DONALD Trump said the coronavirus would mean he wouldn’t have to shake hands with “disgusting people”, a former White House aide has claimed.

According to Olivia Troye – described as a "disgruntled" former staffer – the president mocked his own supporters amid the Covid-19 pandemic – claims the Republican has denied. 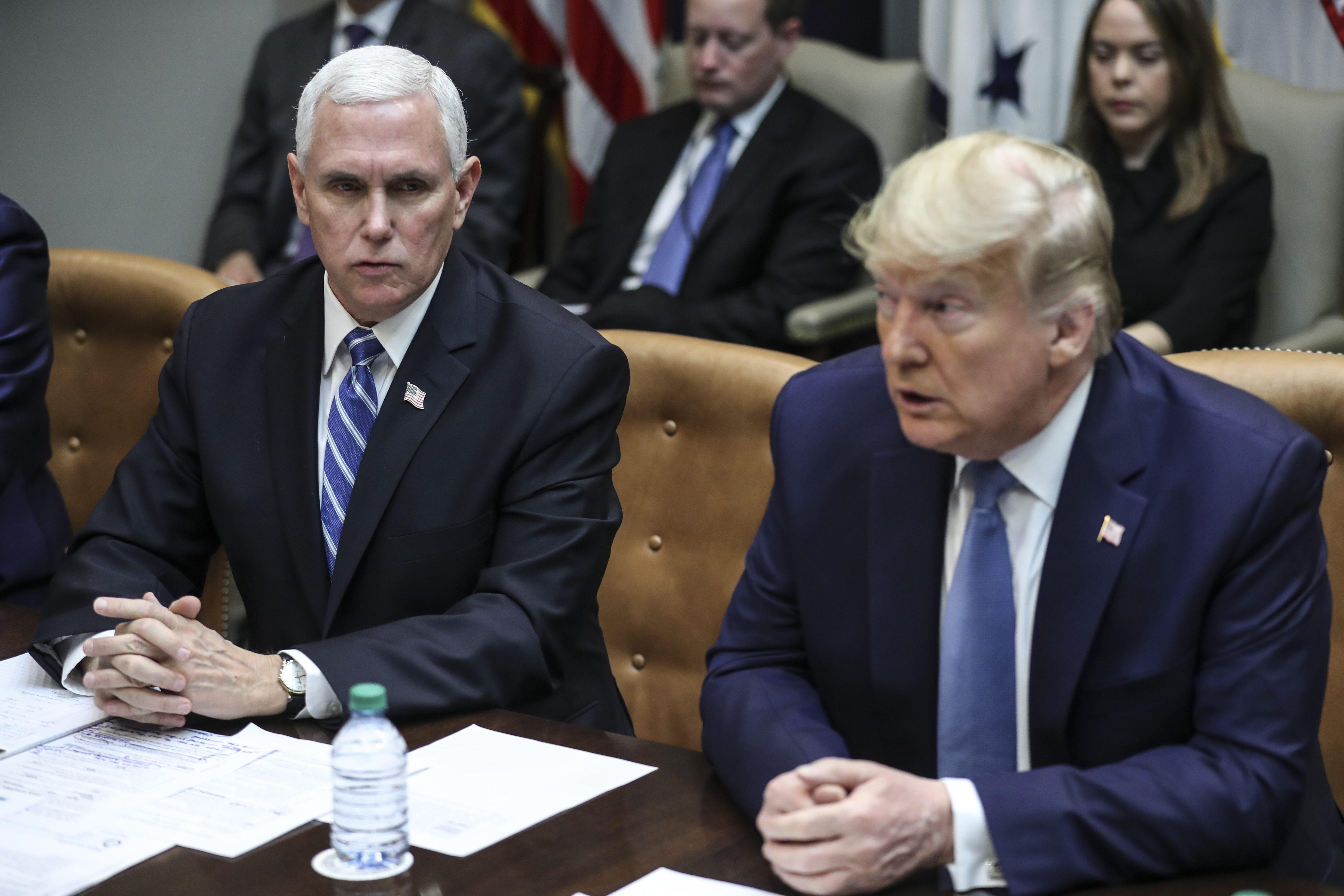 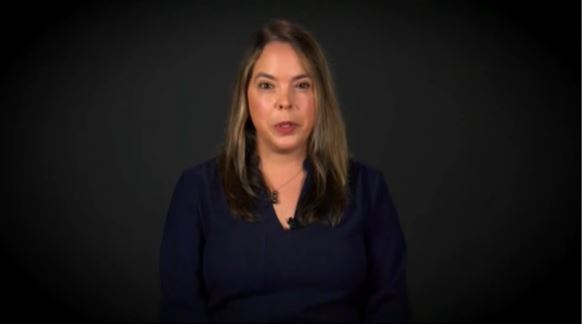 Troye is a member of Republican Voters Against Trump trying to persuade the president’s supporters to vote for Joe Biden.

The White House adamantly denied the exchange, with spokesperson Judd Deere saying the “disgruntled” former aide’s assertions “have no basis in reality and are flat out inaccurate."

In a video released by Republican Voters Against Trump, Troye says working for Trump was “terrifying”.

He was more concerned about his re-election chances than about protecting the nation from the virus, the former Homeland Security adviser for Vice President Mike Pence claims.

Troye alleges that during one task force meeting that she attended, the president told the room: ''Maybe this COVID thing is a good thing. I don't like shaking hands with people.

“I don't have to shake hands with these disgusting people.'' 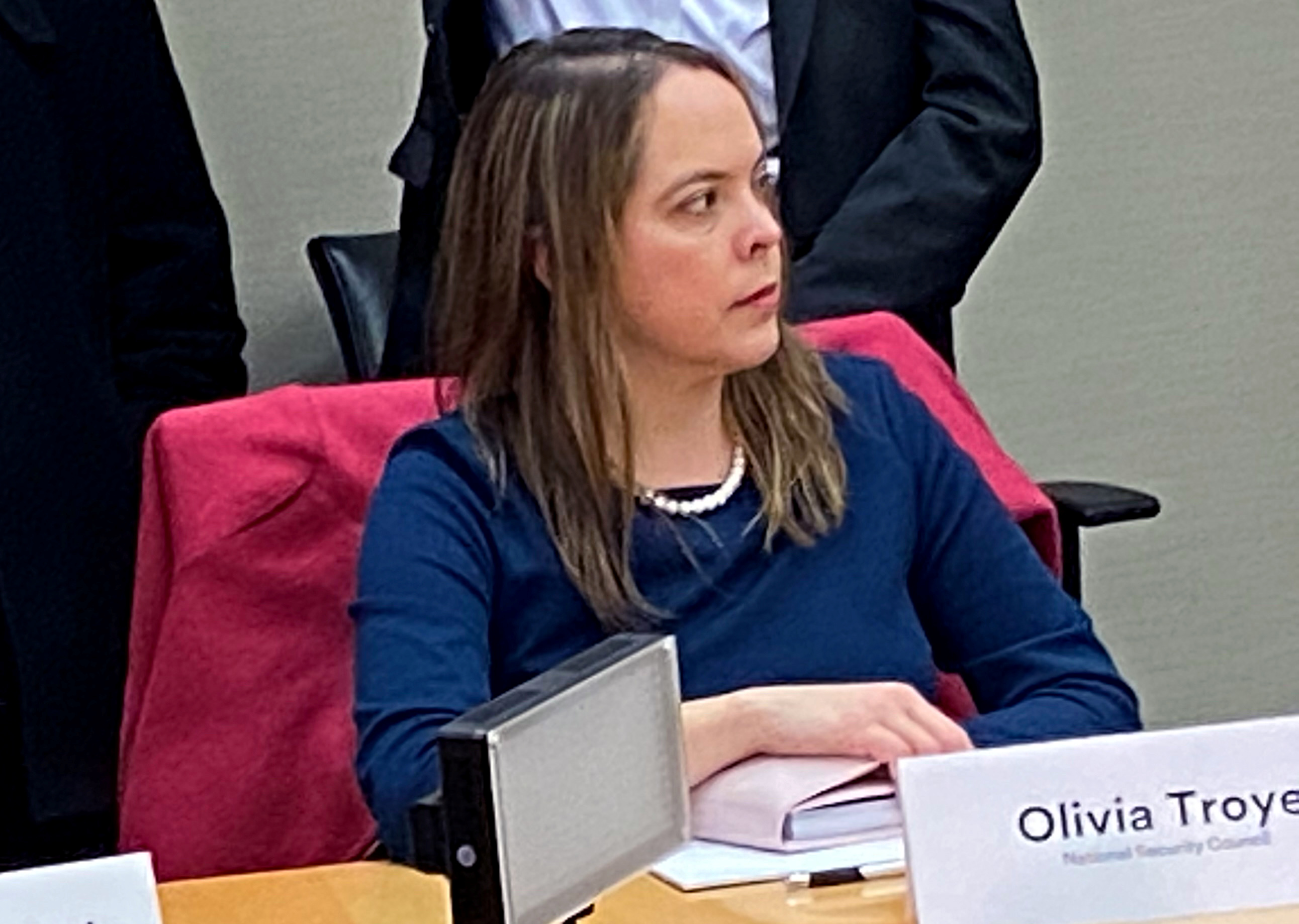 But in the video she says these are in fact Trump’s own supporters he was talking about.

“Those disgusting people are the same people that he claims to care about,” he said.

“If the president had taken this virus seriously, or if he had actually made an effort to tell how serious it was, he would have slowed the virus spread, he would have saved lives." 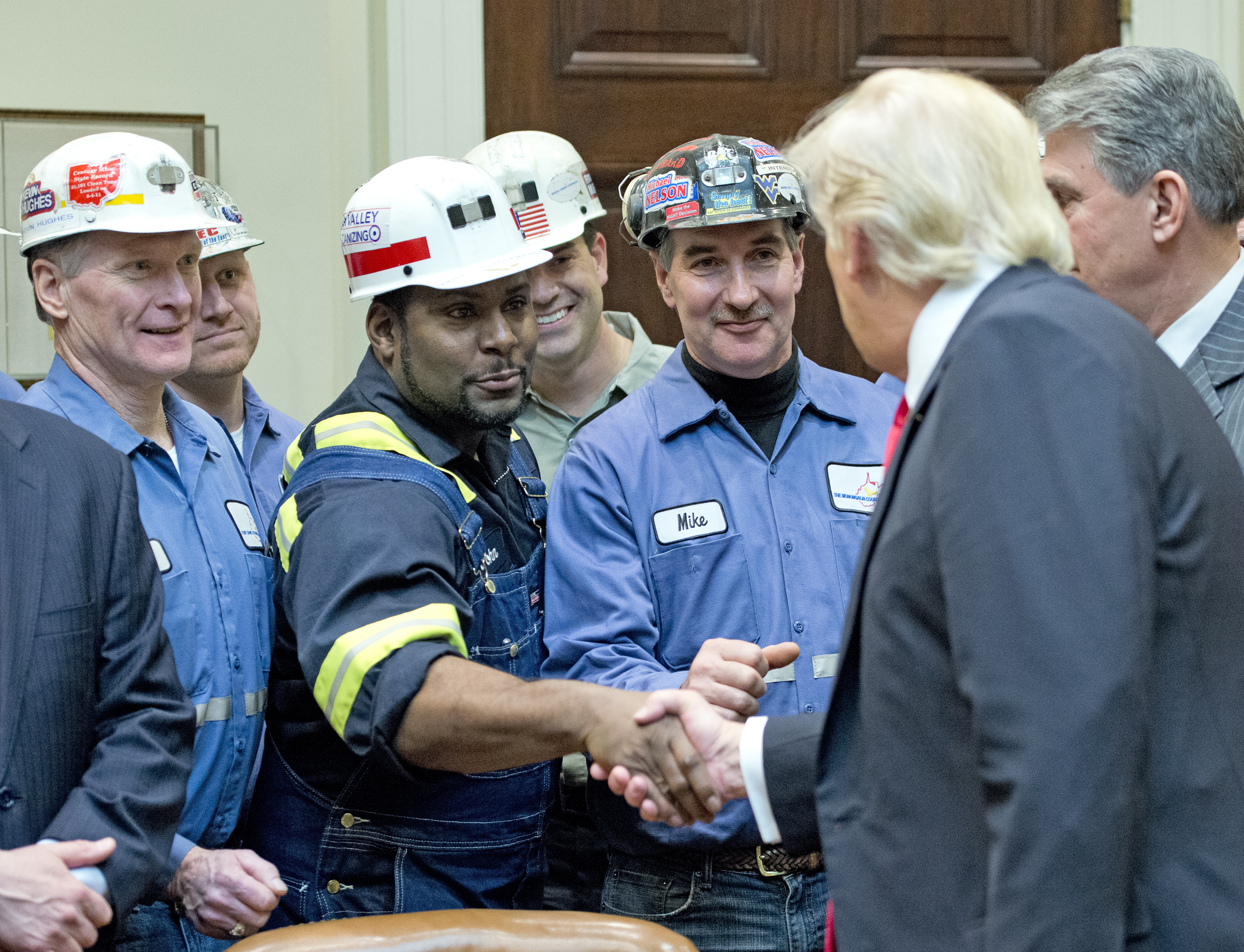 She joins a growing list of former administration figures who have spoken out against the President.

Asked about Troye as he left the White House late Thursday for a campaign rally in Wisconsin, Trump said: “I have no idea who she is. I never met her to the best of my knowledge.

“Maybe she was in a room. I have no idea who she is.

Trump said he had been told about the “most beautiful going away letter” written by Troye which was later released by the White House.

Pence's national security adviser Keith Kellogg, said Troye reported to him and never once expressed concern about the administration's response.

“Ms. Troye is a former detailee and a career Department of Homeland Security staff member, who is disgruntled that her detail was cut short because she was no longer capable of keeping up with her day-to-day duties,” he added.

Trump is well-known for having a fear of germs and has previously been hesitant to shake hands with people he meets for that reason.

Denmark’s $6.05 Starbucks latte is the most expensive in the world