SINGER Tulisa has been ordered to pay a landlord £70,000 after reportedly trashing her lavish £1million rented flat.

The N-Dubz star was accused of leaving cigarette burns on carpets and in the bath and ripping doors from their hinges. 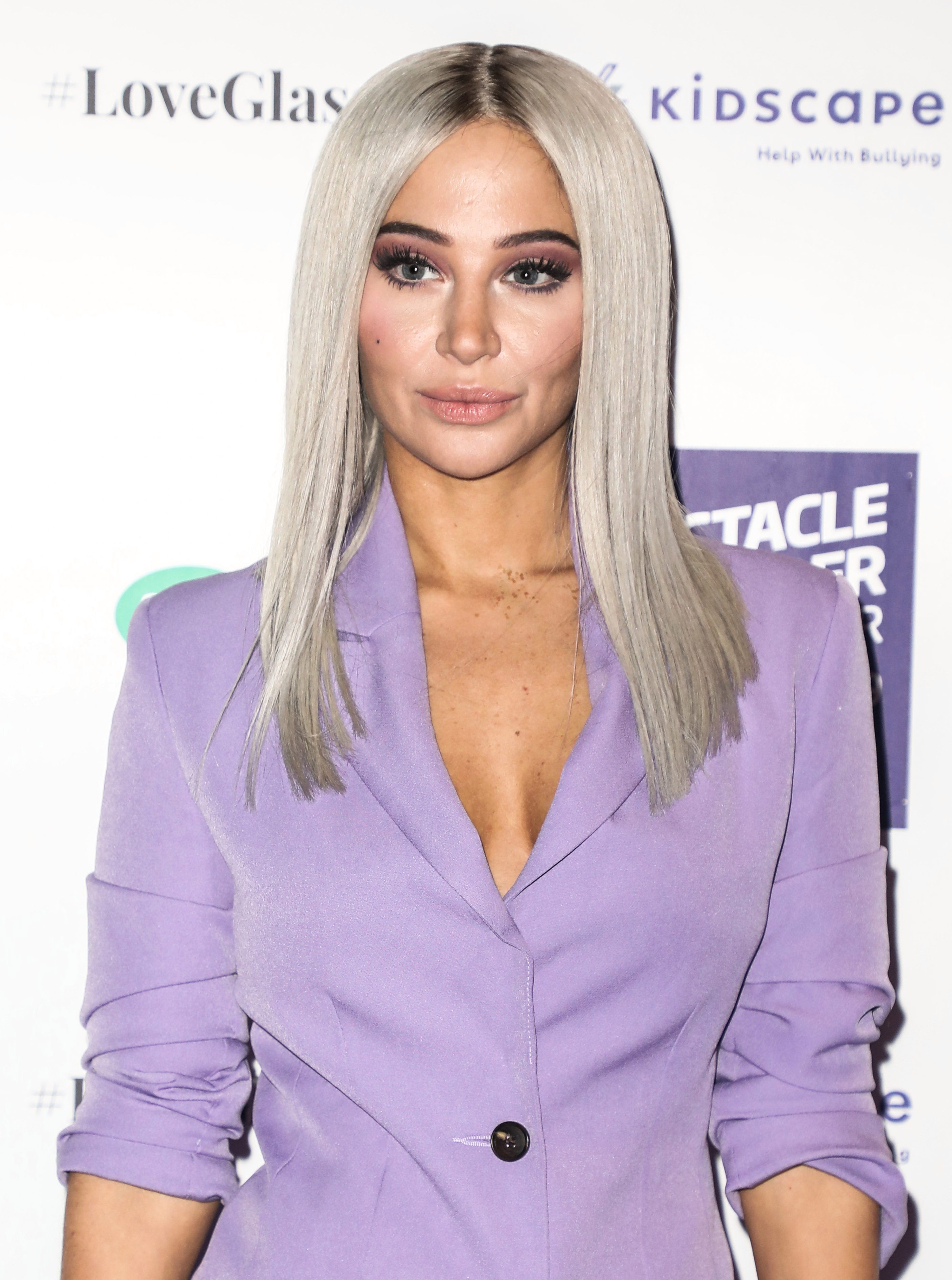 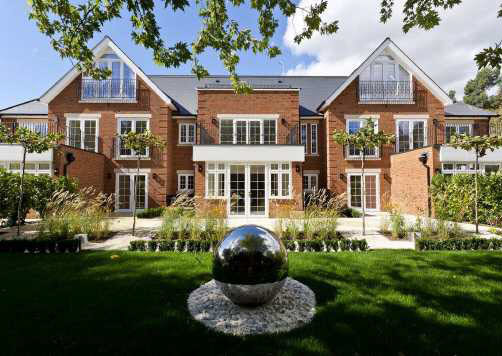 Landlord Andrew Charalambous also claimed she left the formerly "pristine" property in "an appalling unlettable condition" with a smashed sink and fridge door torn off.

He said when he let the apartment in Enfield, North London, to the singer in September 2014, it was "in tip-top condition" – but claimed when he took it back, it was "trashed”.

Her lawyer tried arguing at Central London County Court that the damage was just normal "wear and tear" after two years in the home – but a judge ordered her to pay more than £70,000 damages.

Judge David Saunders threw out her defence case for not complying with court orders, which her legal team blamed on a "breakdown in communication" while she was overseas.

The court was told Mr Charalambous, 44, leased his “brand new, pristine three-bedroomed apartment” to Tulisa in September 2014 for £3,466-a-month.

His lawyer Max Thorowgood said: “Miss Contostavlos, who is a pop star, had a lot of parties there.

“In July 2016, she returned it to him in what he alleges was an appalling — unlettable — condition.”

The pitta bakery tycoon sued Tulisa for the costs of repairing damage done and “the loss of the replacement tenant" who was due to rent the flat after she moved out.

But her lawyer Mark Brittain denied Tulisa left the luxury home in a "bit of a mess", adding: "Her defence is that she denies that any damage was caused by her or that any damage is over and above normal wear and tear."

The judge dismissed her challenge to a previous ruling which had “struck out” her defence due to non-compliance with crucial court orders and had awarded Mr Charalambous £70,832 compensation – including interest.

Tulisa, who wasn't in court, will also have to shoulder the legal costs of the action.

The singer rose to fame in Camden-based band N-Dubz over ten years ago and has enjoyed a successful solo career.

She appeared on The X Factor as a judge in 2011 and 2012 and helped mentor Little Mix to victory.

In a statement after the ruling, Tulisa said she “categorically denies” the claims and her legal team would appeal. She said the judgement had prevented her from giving her side of the story. 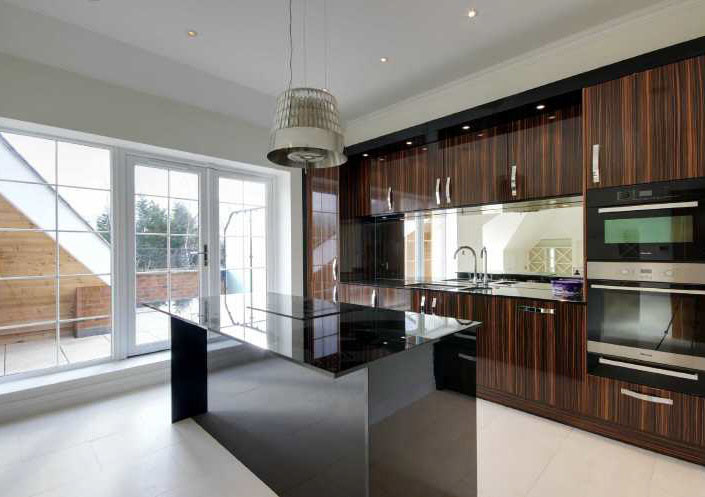 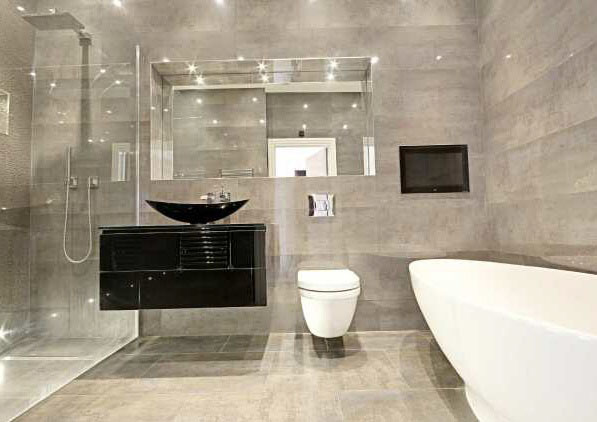 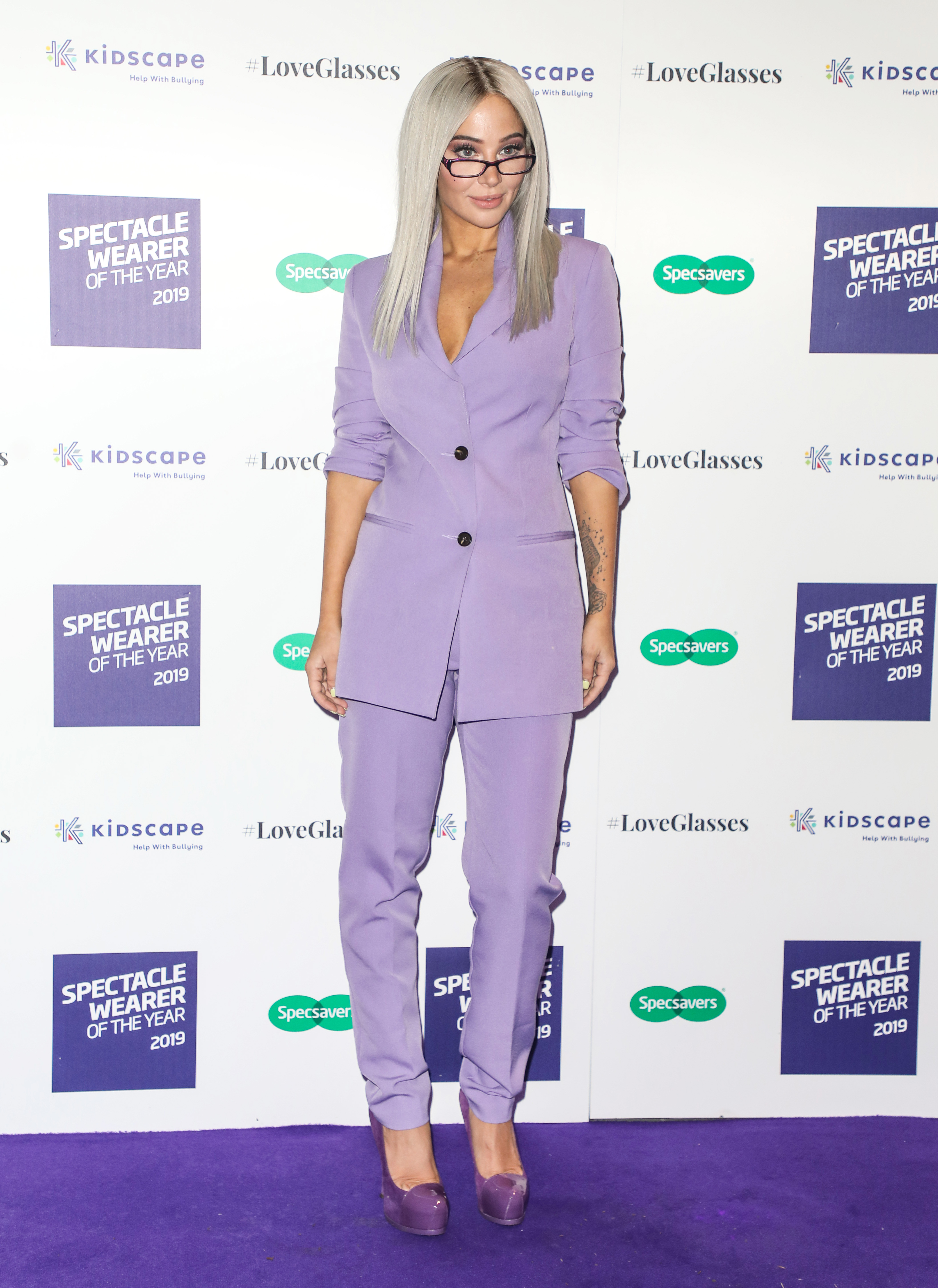 Woman claims she was ‘slut-shamed’ by Australian airport workers

Evil son, 20, ‘murders mum then puts chopped-up corpse in the fridge’ before shooting himself when pal uncovered killing – The Sun

Analysts Weigh In On Next Move For Bitcoin, Up or Down?
Crypto

Coinbase Becomes Direct Visa Card Issuer With Principal Membership
We and our partners use cookies on this site to improve our service, perform analytics, personalize advertising, measure advertising performance, and remember website preferences.Ok