The anti-corruption minister said on Tuesday that he had assigned a public watchdog to look into the issue and report back within three weeks, and that Fakhfakh had promised to step down if investigators found wrongdoing.

The row comes as Tunisia tries to put state finances on a sounder footing after years of deficit spending and mounting public debt – issues the coronavirus crisis has turbo-charged.

Fakhfakh became prime minister only in February after September’s election produced a fractured parliament in which no party took more than a quarter of the seats, leading to months of wrangling to form a coalition.

“The prime minister said that if the error is proven he will resign – and this means the whole government will resign,” said the anti-corruption minister, Mohamed Abbou.

Last week an independent member of parliament published documents indicating that companies Fakhfakh owns shares in had won deals worth 44 million dinars ($15 million) from the state.

Fakhfakh told parliament he was ready to resign if any violation was proved, but added that he had sold his shares in the companies and rejected accusations of corruption.

The state anti-corruption commission has said Fakhfakh did not inform it that companies where he has shares had commercial deals with the state. Its head, Chawki Tbib, told parliament the firms’ contracts with the state should be cancelled.

Abd Karim Harouni, a senior official in Ennahda, a moderate Islamist party that is in the coalition and commands the most seats in parliament, said Ennahda was awaiting the results of investigations.

The coalition has previously been troubled by disputes among its members, which include parties with opposing political ideologies and views on key issues such as economic reform. 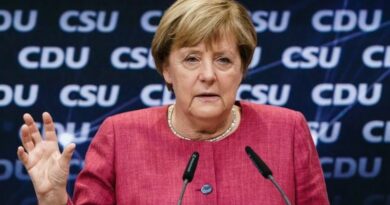