Home » World News » UK flood warnings: Flooding near me today MAPPED – are you affected by floods?

Parts of the UK could see up to three inches of rain in just 24 hours today causing treacherous conditions, particularly in areas already saturated and flooded from rainfall over the weekend. The Environment Agency has issued 72 flood warnings where immediate action is required and a further 171 flood alerts where flooding is possible. Express.co.uk has a compiled a full list of all the flood locations across the UK.

Heavy rain over the weekend led to residents being forced out of their homes, road closures down to mudslides and widespread cancellations to travel services.

Intense downpours between Saturday evening and all day on Sunday left several areas across Britain struggling to manage.

Unfortunately, there will be no respite for many parts of the country today and tomorrow as a Met Office warning for heavy rain remains in place.

The yellow weather warnings for heavy rain advises that disruption and localised flooding is possible on Monday into Tuesday across Wales, northern England and the Midlands. 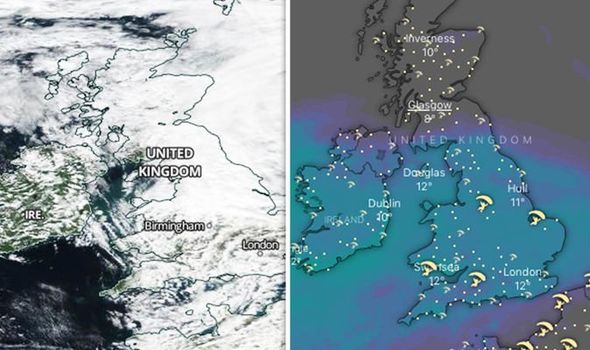 The Met Office advises that a few homes and businesses could be flooded, while bus and train journey times will take longer and spray and road flooding will also disrupt travel times.

The Environment Agency has issued 72 flood warnings and 171 flood alerts across the UK.

Met Office meteorologist Alex Burkill said: “Down in the southwest, there is heavy persistent rain and some strong winds which are going to sweep in as we head towards the afternoon.” 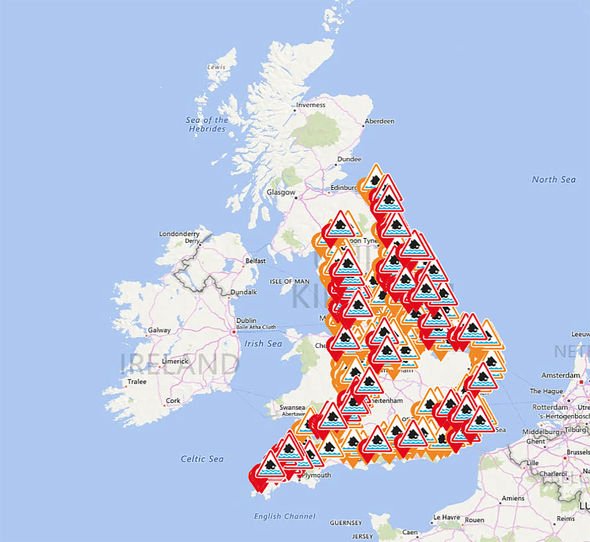 The Met Office warning was updated on Saturday to include a wider area of the UK.

Mr Burkill added: “The rain is then going to sweep its way across the bulk of England and Wales as we go through the end of the day.

“It is likely to be heavy and persistent and we could see up to 70mm (2.75 inches) falling over the high ground of Wales and northwest England so we do have a warning in force.

“That rain is falling on the already saturated ground so we are likely to see some localised flooding and perhaps some travel disruption too. 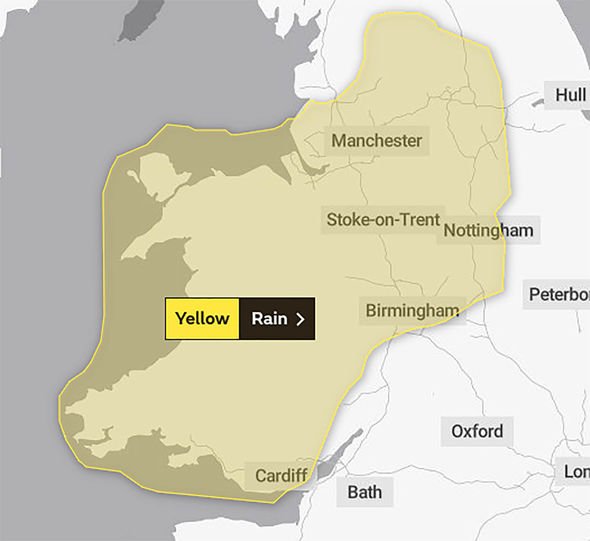 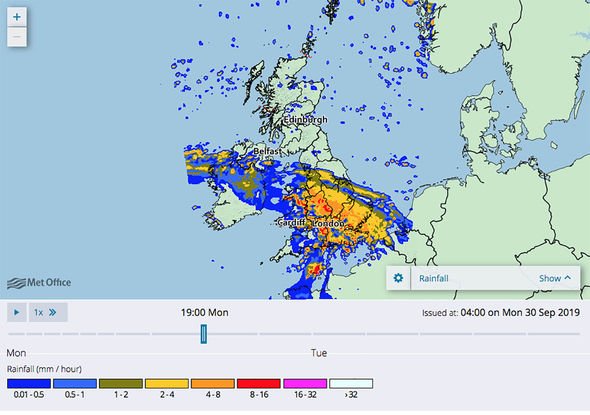 “As we look towards Tuesday, we are going to see going to see that low disappearing towards the east and see some heavy thundery showers following in behind and then by the middle of the week a cold arctic air does mean that it is likely to be a rather chilly day despite it also likely being the sunniest day of this coming week.

“Our attention then turns to Hurricane Lorenzo, this is tracking northeastwards across the Atlantic, it could head towards the UK.

“It won’t be a hurricane by the time it does so, but there is the potential that it will bring something more unsettled by the end of the week.” 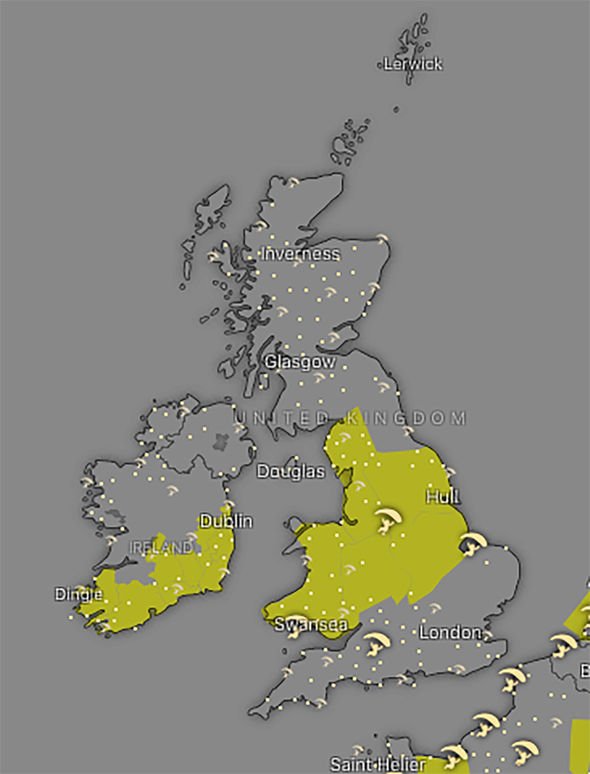 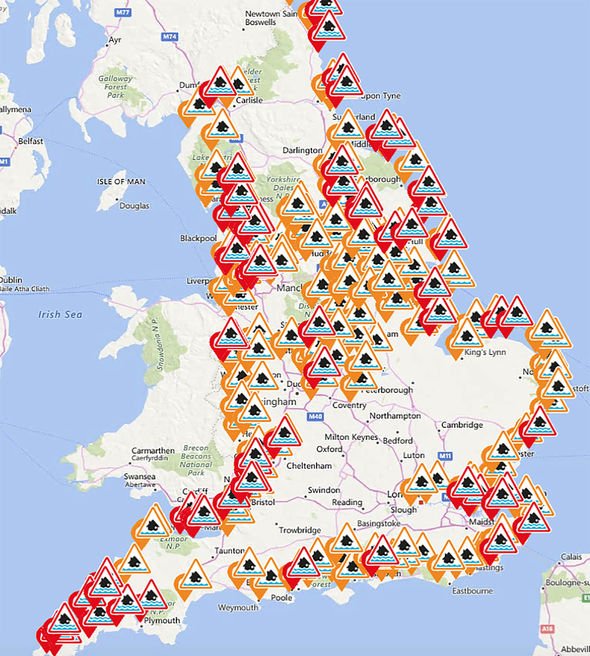 Flood warnings are currently in effect for: 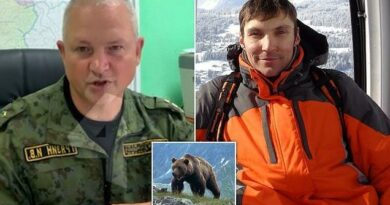 Tourist , 42, eaten by a bear during trip in a Russian national park