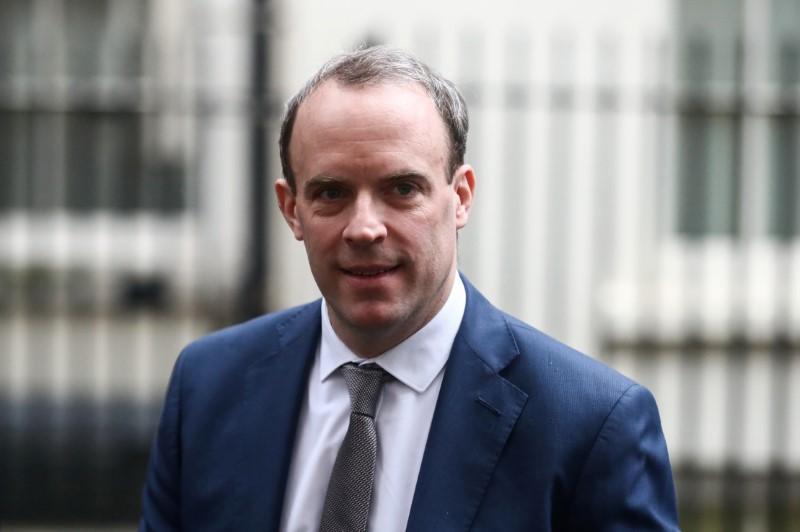 LONDON (Reuters) – Britain is willing to work with the United States and European partners to build a broader initiative which would address not just Iran’s nuclear ambitions but its destabilizing activity in the region, foreign minister Dominic Raab said on Tuesday.

“We believe, as of now, that the JCPOA (Joint Comprehensive Plan of Action) is the best available deal for restraining Iran’s nuclear ambitions and we want Iran to come back into full compliance,” Raab told parliament.

“Equally …. the prime minister, the United States and our European partners are fully open to a broader initiative which would address not just the nuclear concerns but the broader concerns around the destabilizing activity that we’ve seen recently.”

ConsenSys to Build Global Trade Platform for Agribusiness Giants
We and our partners use cookies on this site to improve our service, perform analytics, personalize advertising, measure advertising performance, and remember website preferences.Ok