BRITS are poised for a white Christmas as temperatures plummet to -9C – making the UK colder than Russia. 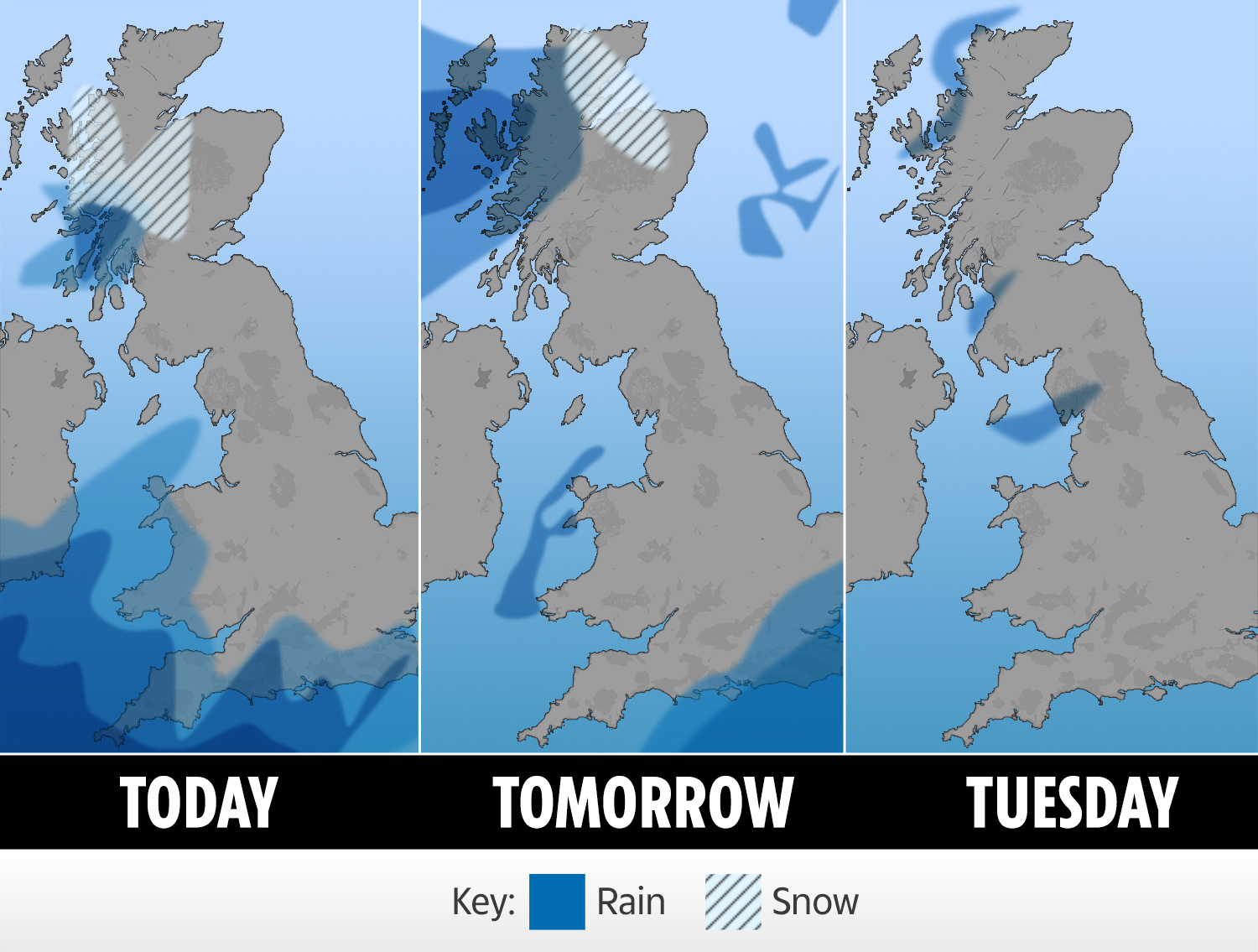 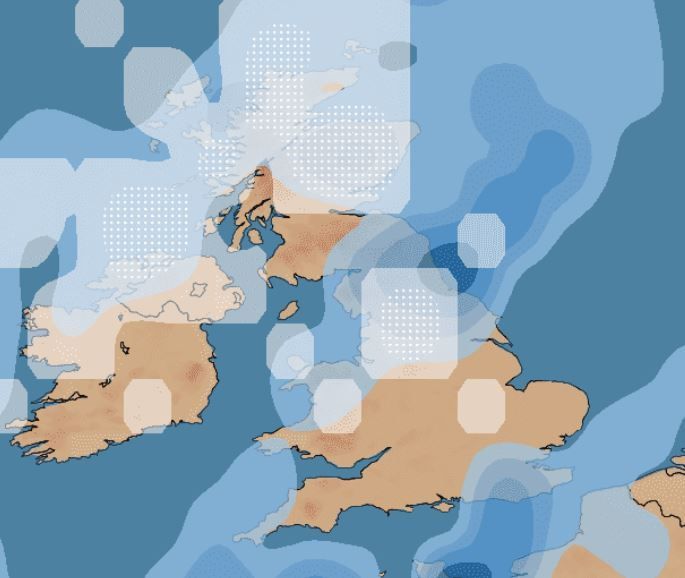 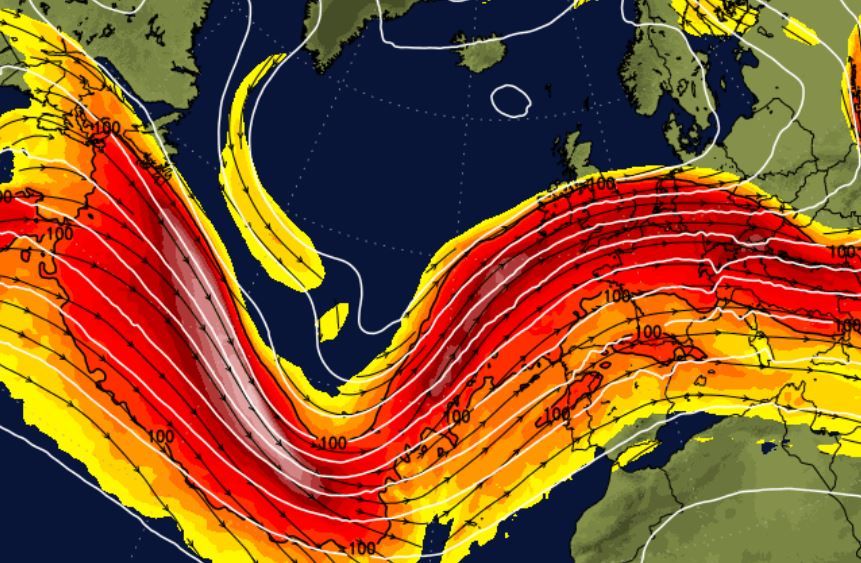 Lows are forecast to nudge -9C in Scotland's Highlands tomorrow morning – considerably cooler than the -1C forecast for St Petersburg.

Sub-freezing temperatures have sparked a severe weather warning for ice in parts of Scotland and Northern England from 3am until mid-morning on Monday.

The Met Office predicted the mercury would plummet "widely below zero" and warned of icy stretches on roads and up to 2cm snow on roads.

But further warnings for ice and snow throughout the UK have now been lifted.

Washouts and strong winds are forecast from Wednesday and Thursday – just as hundreds of schools break up for the festive period.

The slam-dunk could coincide with some of the busiest leisure travel days of the year – so-called "Frantic Friday" and "Panic Saturday" – as last-minute shoppers flood the high streets.

The Environment Agency warned: “Local river and surface water flooding is possible on Wednesday and Thursday in the South.

"Properties may flood and there may be travel disruption.”

The odds of snow on the big day are falling as fast as the temperatures.

Snow is also predicted to fall in Midlands and North England on December 25, as the map above indicates.

Coral spokesman John Hill said: “The odds of snow on the big day are falling as fast as the temperatures.”

Storms Barbara and Conor hit with hurricane-force winds and deluges in the days before Christmas 2016, after Storm Eva struck on Christmas Eve 2015.

SPONSORED CONTENT: How to save £268 a year off your energy bills

BEAT energy price rises year after year with Switchcraft. It's free and it could save you an average of £268 a year.

News UK has a brand partnership with Switchcraft. 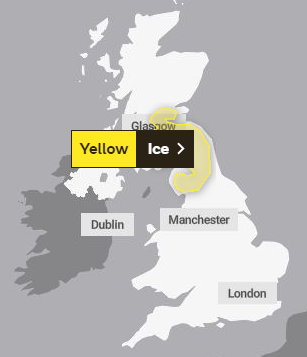 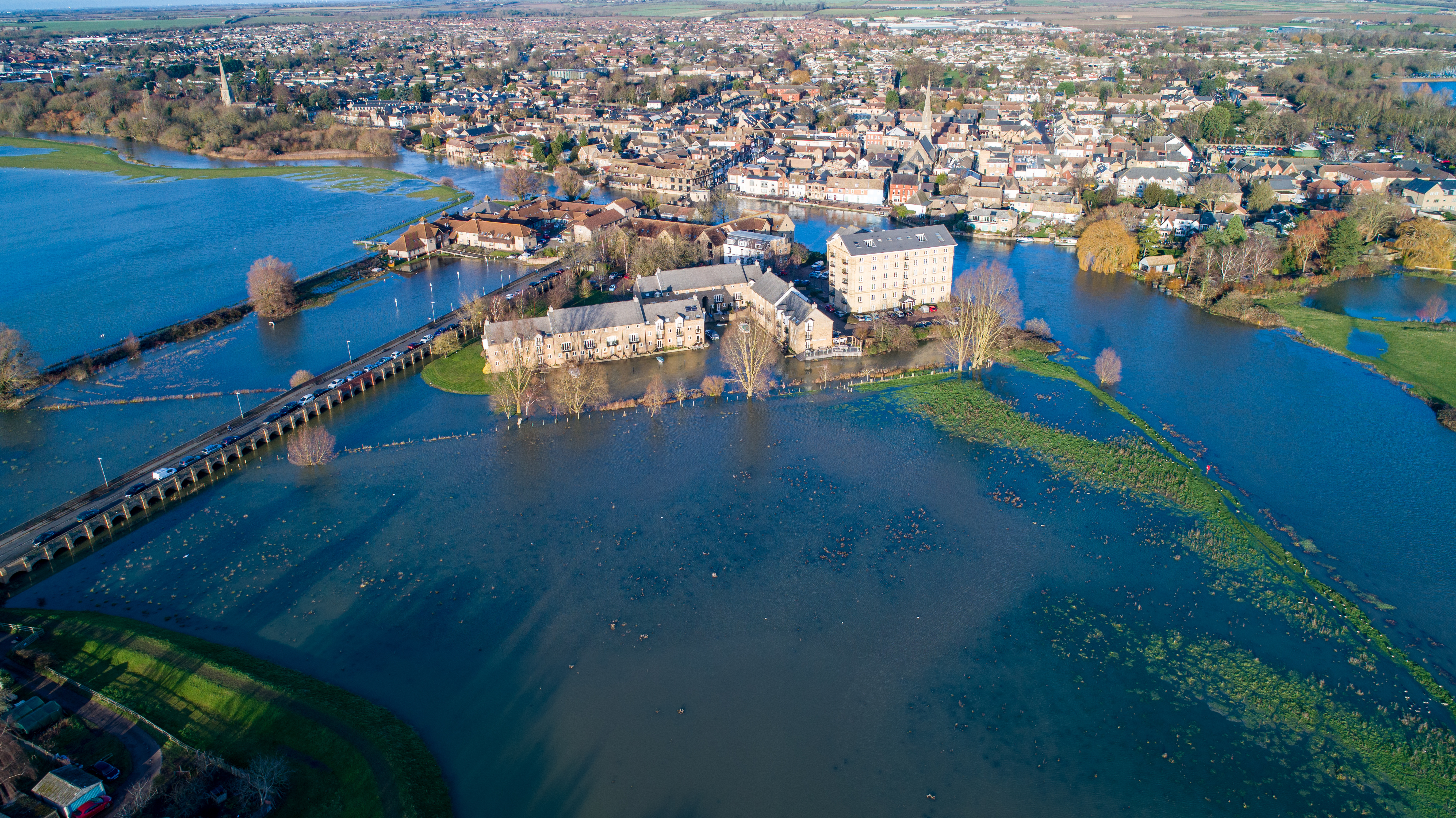 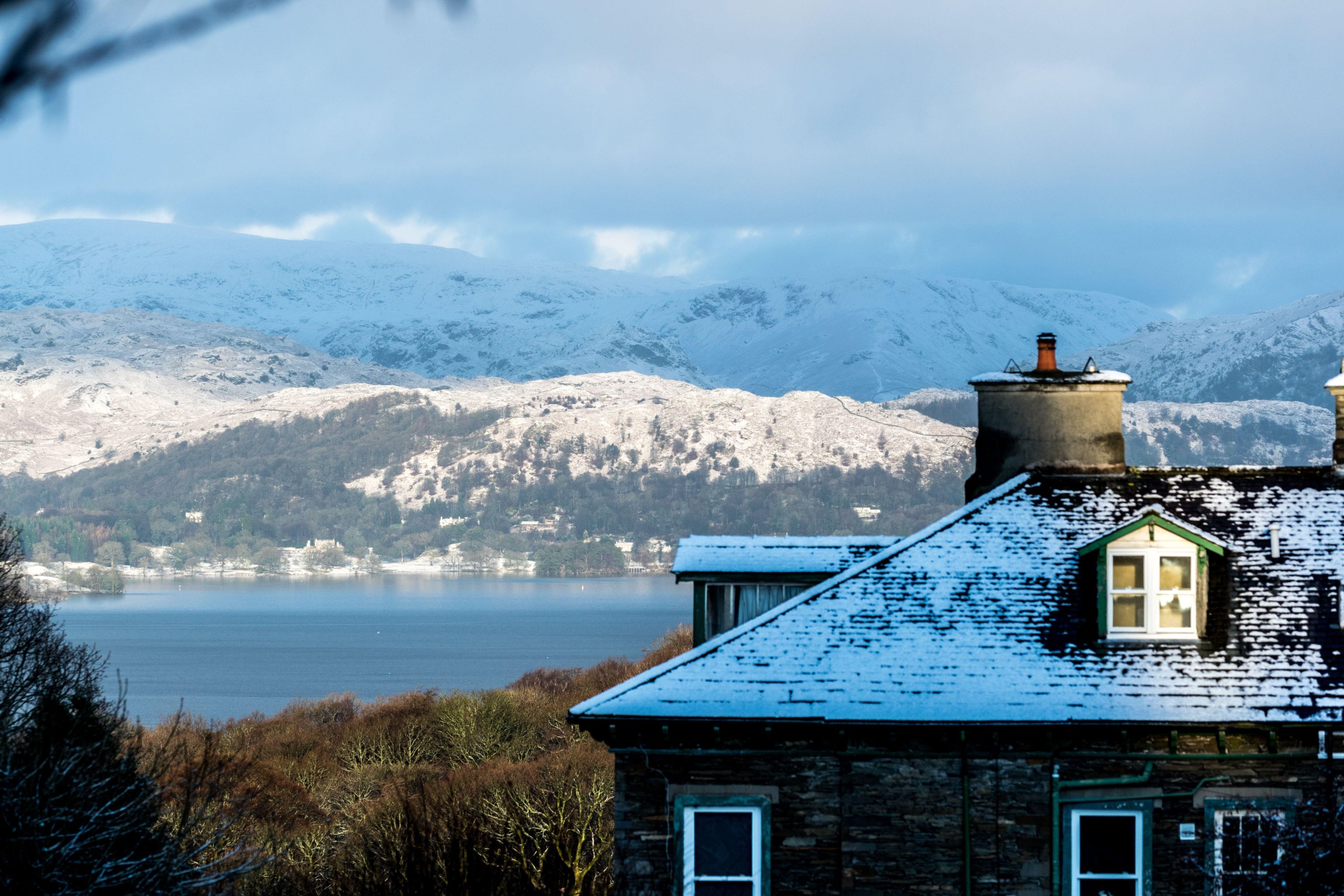 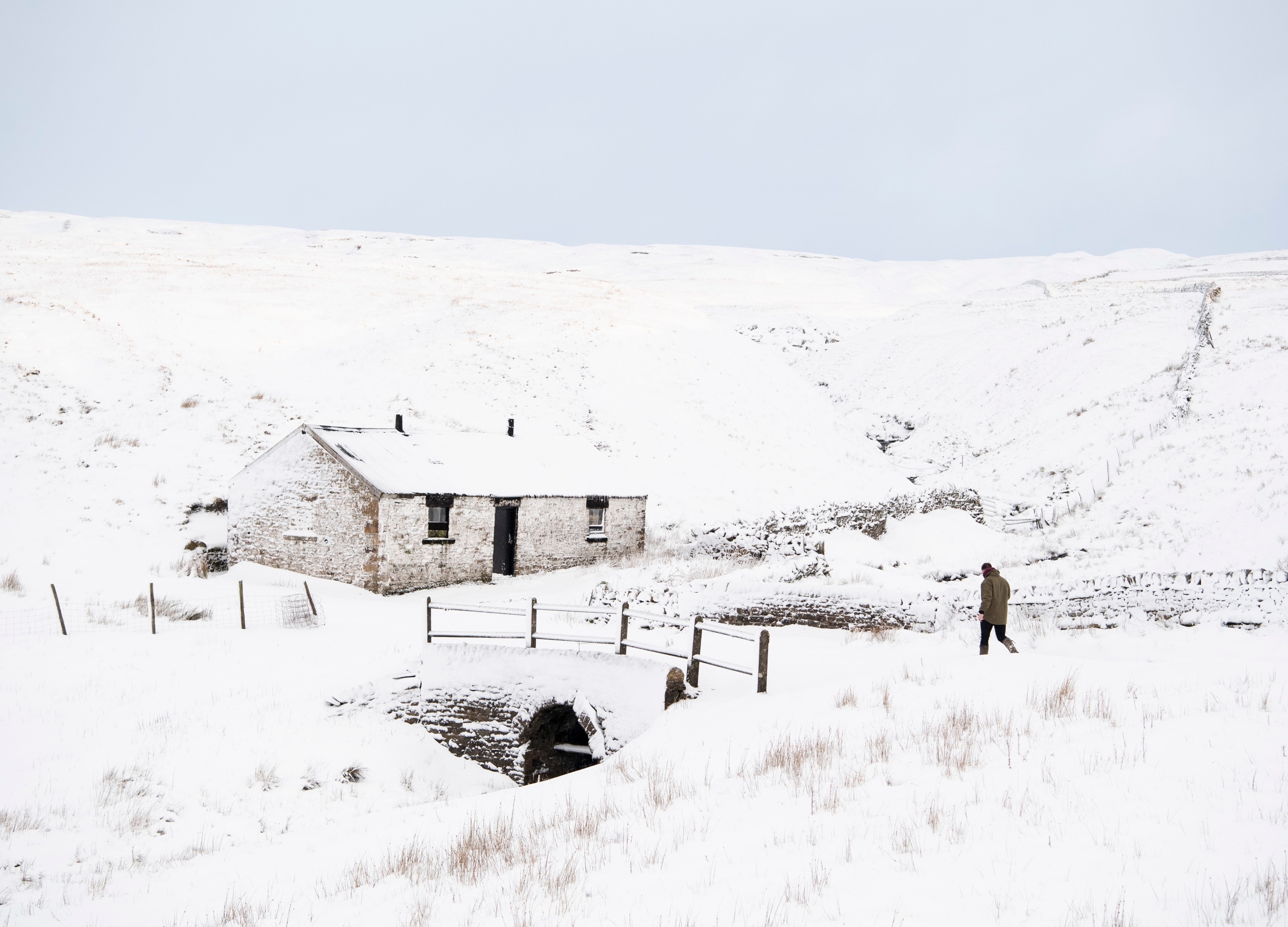