Home » World News » Ukrainian Boeing 737 crashes after take-off in Iran, all 170 aboard killed 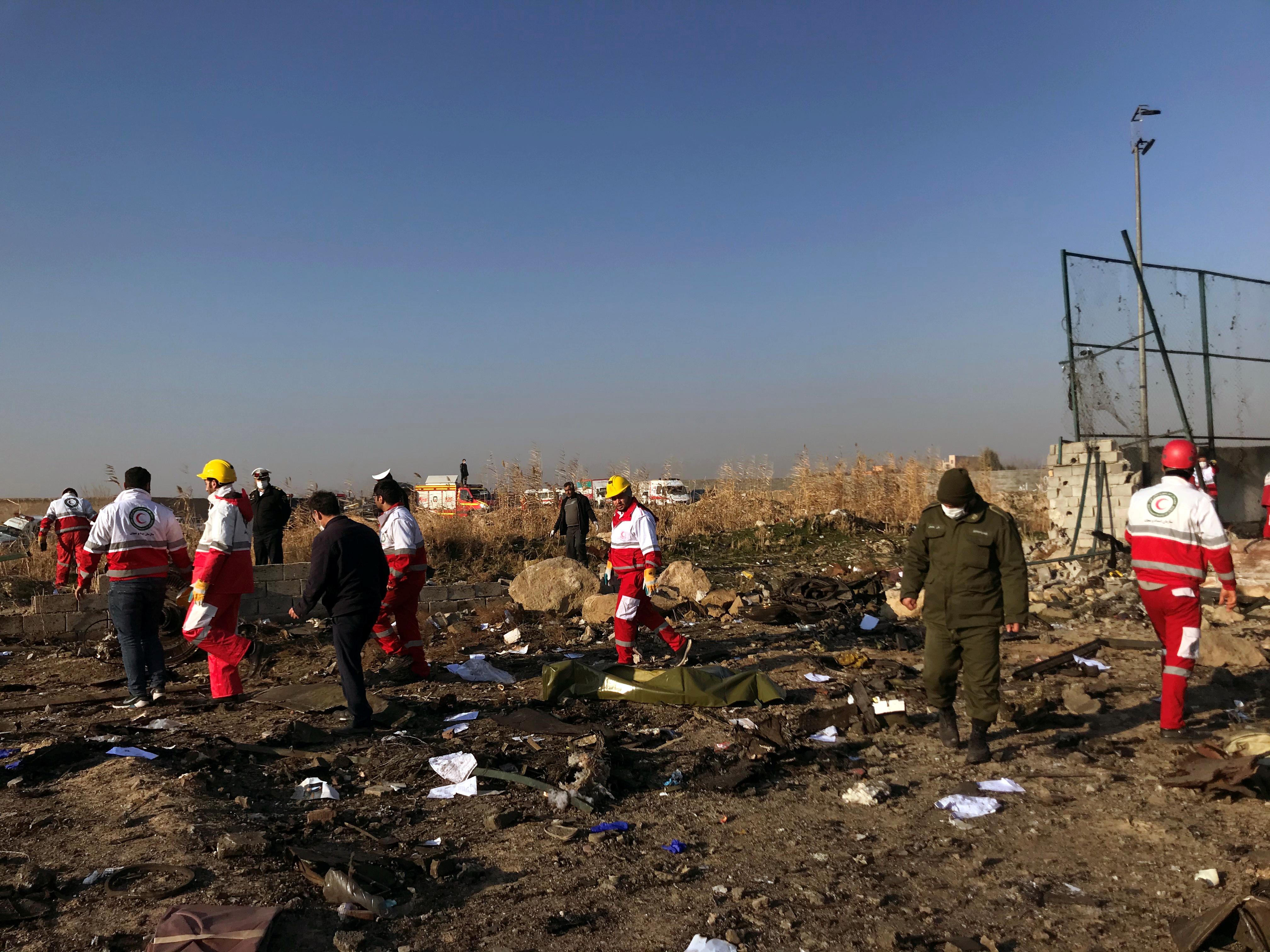 DUBAI (Reuters) – A Ukrainian airliner carrying at least 170 passengers crashed on Wednesday due to technical problems soon after taking off from Tehran’s Imam Khomeini airport, and all aboard were killed, Iran’s state television and a Ukrainian official said.

The Boeing 737 belonging to Ukraine International Airlines crashed near the airport and burst into flames. A Ukrainian foreign ministry official in Kiev said all crew and passengers aboard were killed, citing information from the airline.

There was no official word from Ukraine International Airlines.

“The fire is so heavy that we cannot (do) any rescue… we have 22 ambulances, four bus ambulances and a helicopter at the site,” Pirhossein Koulivand, head of Iran’s emergency services, told Iranian state television.

Reza Jafarzadeh, a spokesman for Iran’s Civil Aviation Organization, told state television that the number of passengers on board the flight was 170.

According to air tracking service FlightRadar24, the plane that crashed was Flight PS 752 and was flying to Kiev. The plane was three years old and was a Boeing 737-NG, it said.

IRNA said according to preliminary information “the plane was bound for Kiev … and had 180 passengers and crew.”

Boeing spokesman Gordon Johndroe said the company was aware of media reports of a plane crash in Iran and was gathering more information. 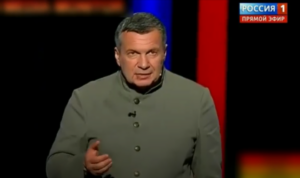 Top B.C. stories of the decade: a timeline of major events of the 2010s