Home » World News » Wetherspoons customer, 20, who ordered a banana to the table of a black man using pub app is convicted of racism

A WETHERSPOONS customer who ordered a banana to the table of a black man using the pub chain’s app has been convicted of a racially-motivated hate crime. 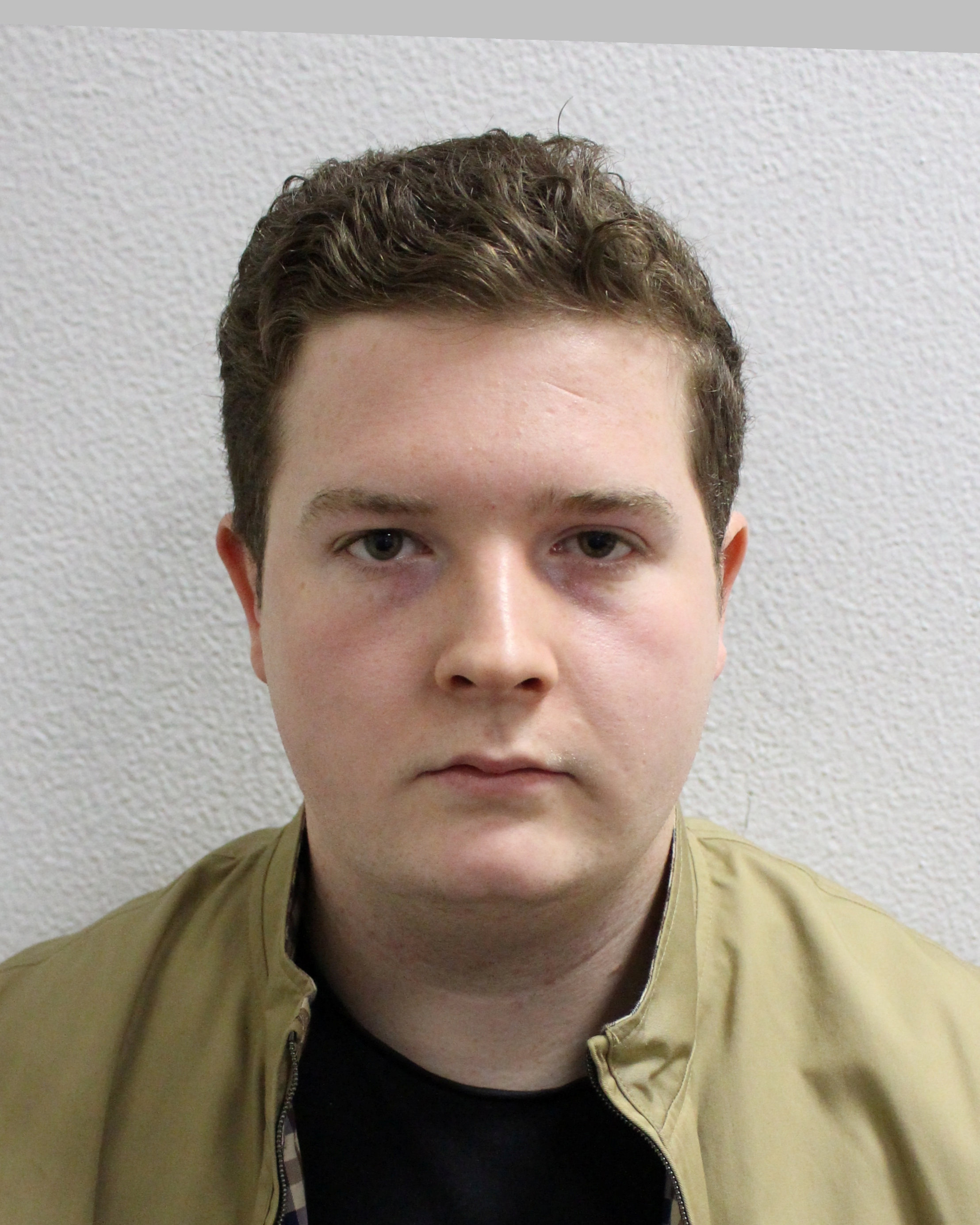 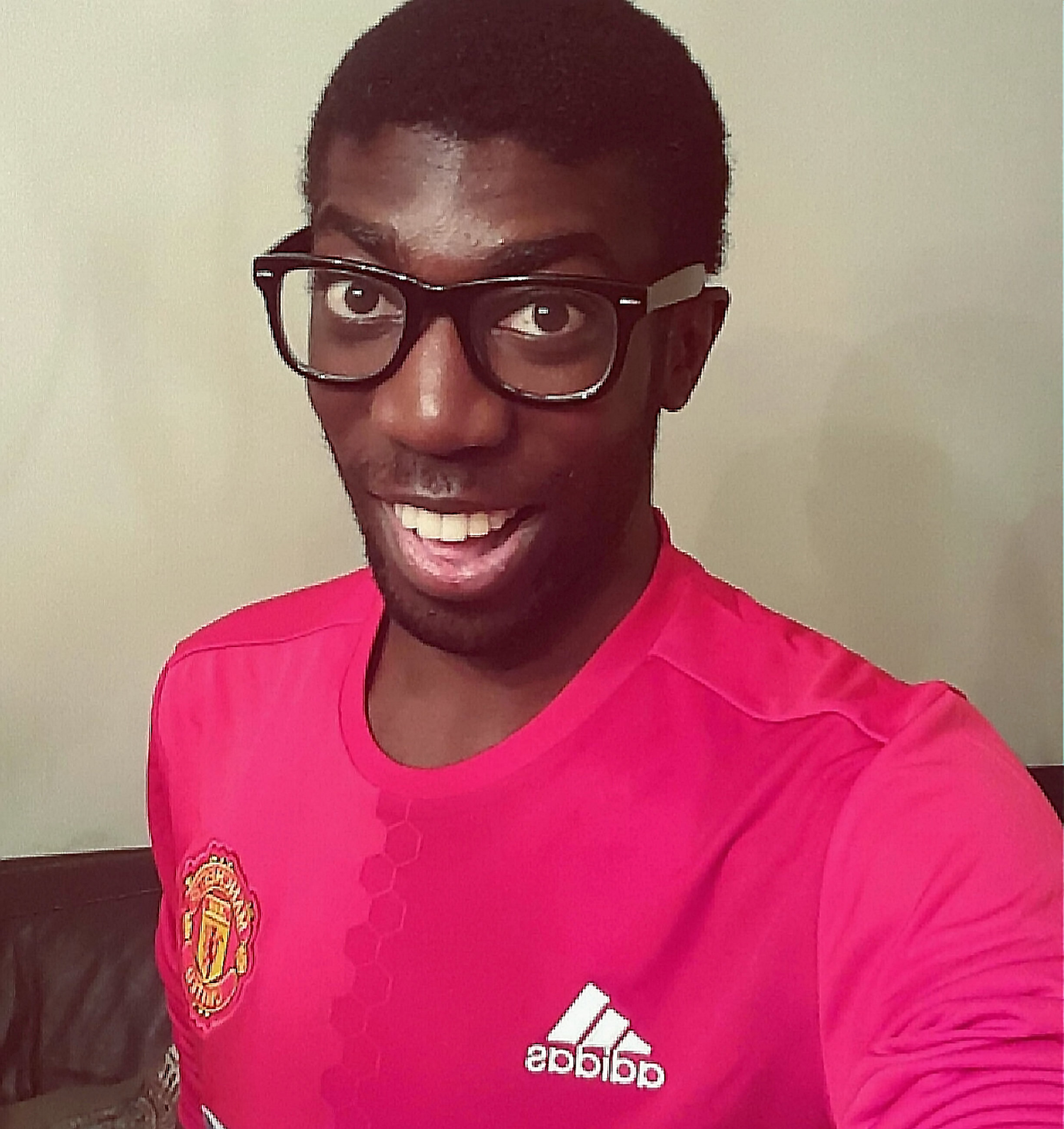 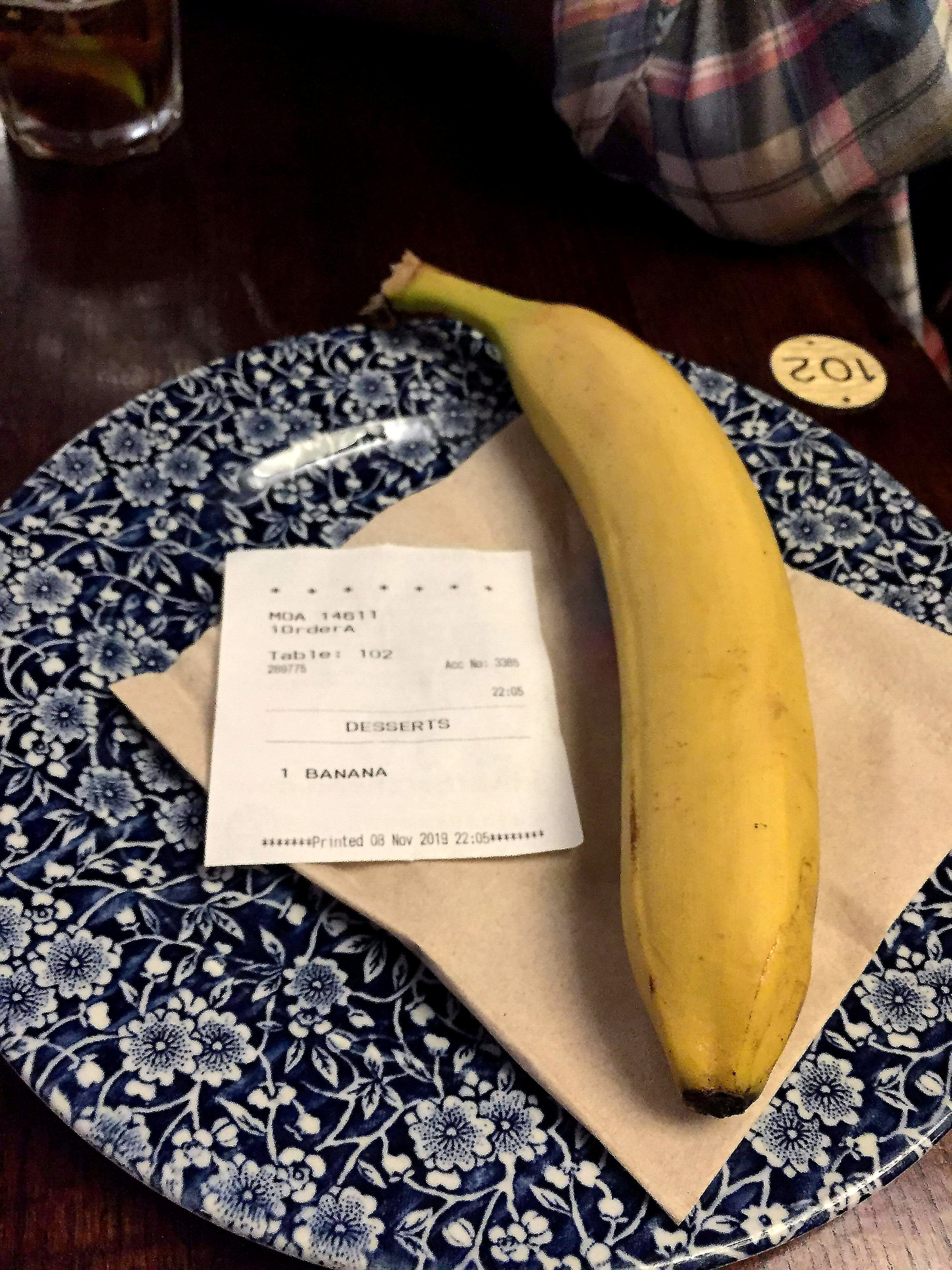 Last Friday, Kincella, of Mottingham, was found guilty of a racially aggravated offence under the Public Order Act at Bexley Magistrate's Court.

The court heard that victim Mark D’arcy-Smith, 25, was enjoying an after work drink with a friend at the pub on November 8 last year when staff brought over a plate with a banana on it and an accompanying receipt.

The shocked communications professional explained to staff that neither he nor his friend had ordered the item.

But the staff member responded that an order had been received for a single banana costing 30p to go to table number 102 where they were sitting.

Wetherspoons allows its customers to order food and drinks to tables using numbers on an app – meaning you can send items anywhere unidentified.

Mr D’arcy-Smith said he had been left humiliated by the incident, which he firmly believed to be racially-motivated.

He said: “We both looked at each other then looked at the banana. It clicked that it wasn't ours.

“It was clearly sent by someone who was trying to be racist.”

He added that, when he next walked past the pub, the memory of the incident left him trembling and his hands feeling shaky.

In the days following the incident, Mr D'arcy-Smith reported the matter to the police and an investigation was launched.

Kincella was arrested on 17 January at his home address, and charged on April 3.

He later admitted to being in the pub and ordering the banana – but claimed it was done “for a joke” and he didn’t intend for it to go anywhere other than his own table.

Detective Inspector Stuart Hart, head of the Safeguarding Team,  at the South Area Command Unit, said: "There was no CCTV available, and it was not a straightforward matter to identify the suspect.

“This required a painstaking investigation by my lead officer, who paid meticulous attention to minor details in order to gather the vital evidence that led to this successful result.

“Hate crimes are a priority for the Met and we take all allegations very seriously.”

J D Wetherspoon apologised to the victim after the incident. 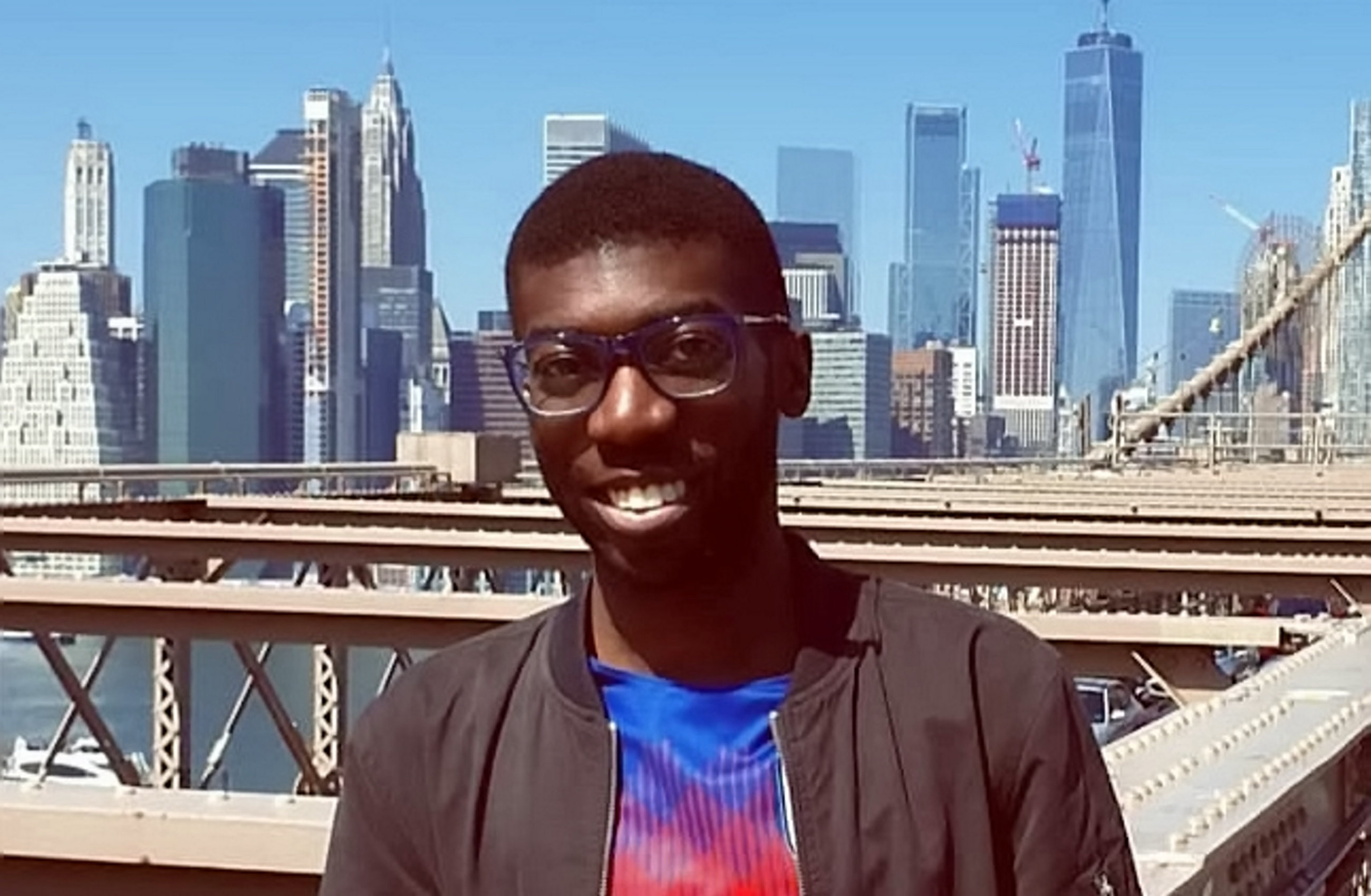 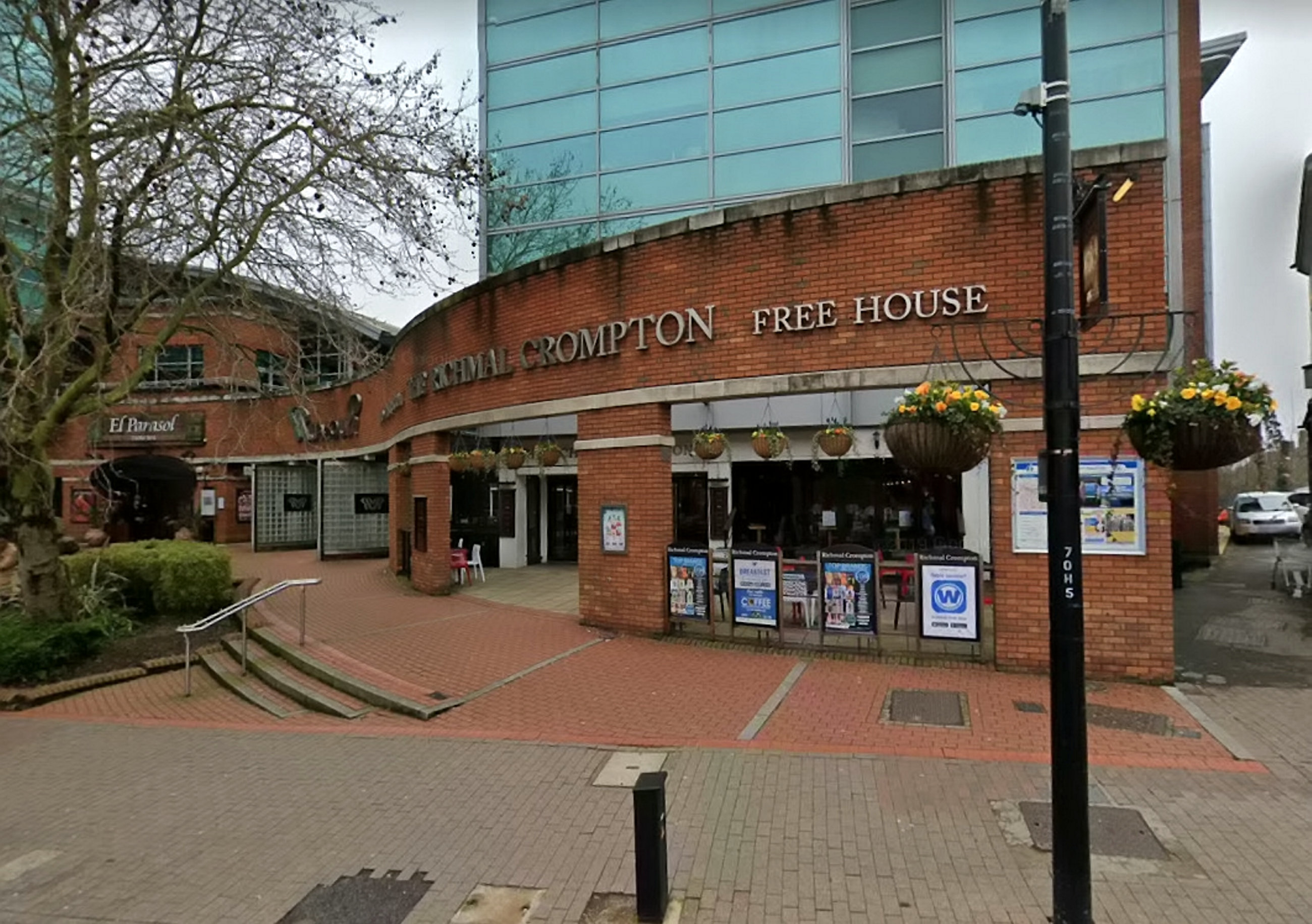 B.C. gives Horgan poor marks on handling of pipeline dispute, according to poll