Home » World News » Woman, 24, feared she’d die after her pet dog Maverick chewed off her nose and lips in savage attack at home – The Sun

A DOG lover feared she would die when her pet ripped off her nose and lips in a savage attack at home.

Rebecca Oelker, 24, recalled how crazed Maverick knocked her to the ground and gnawed her face in Connecticut, US. 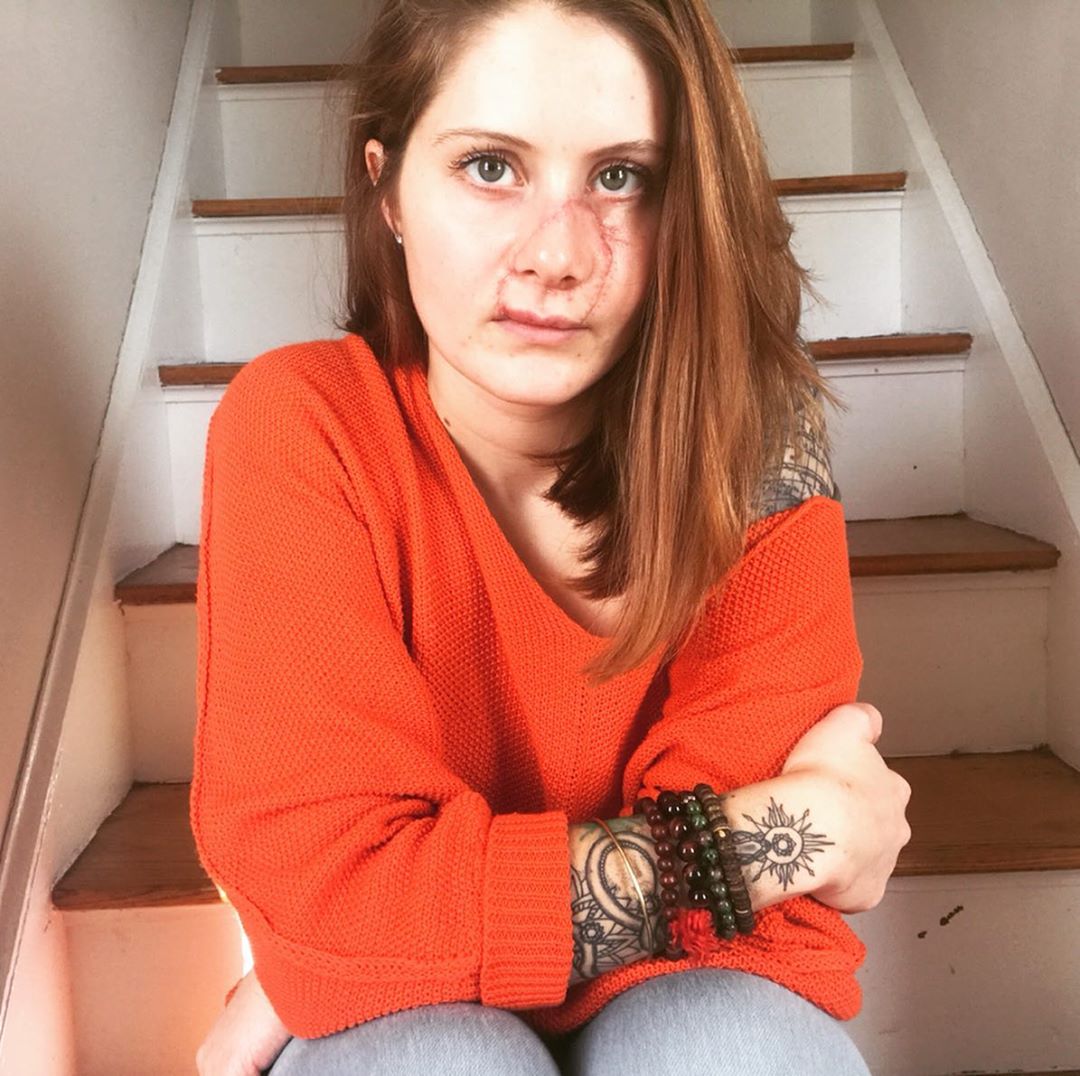 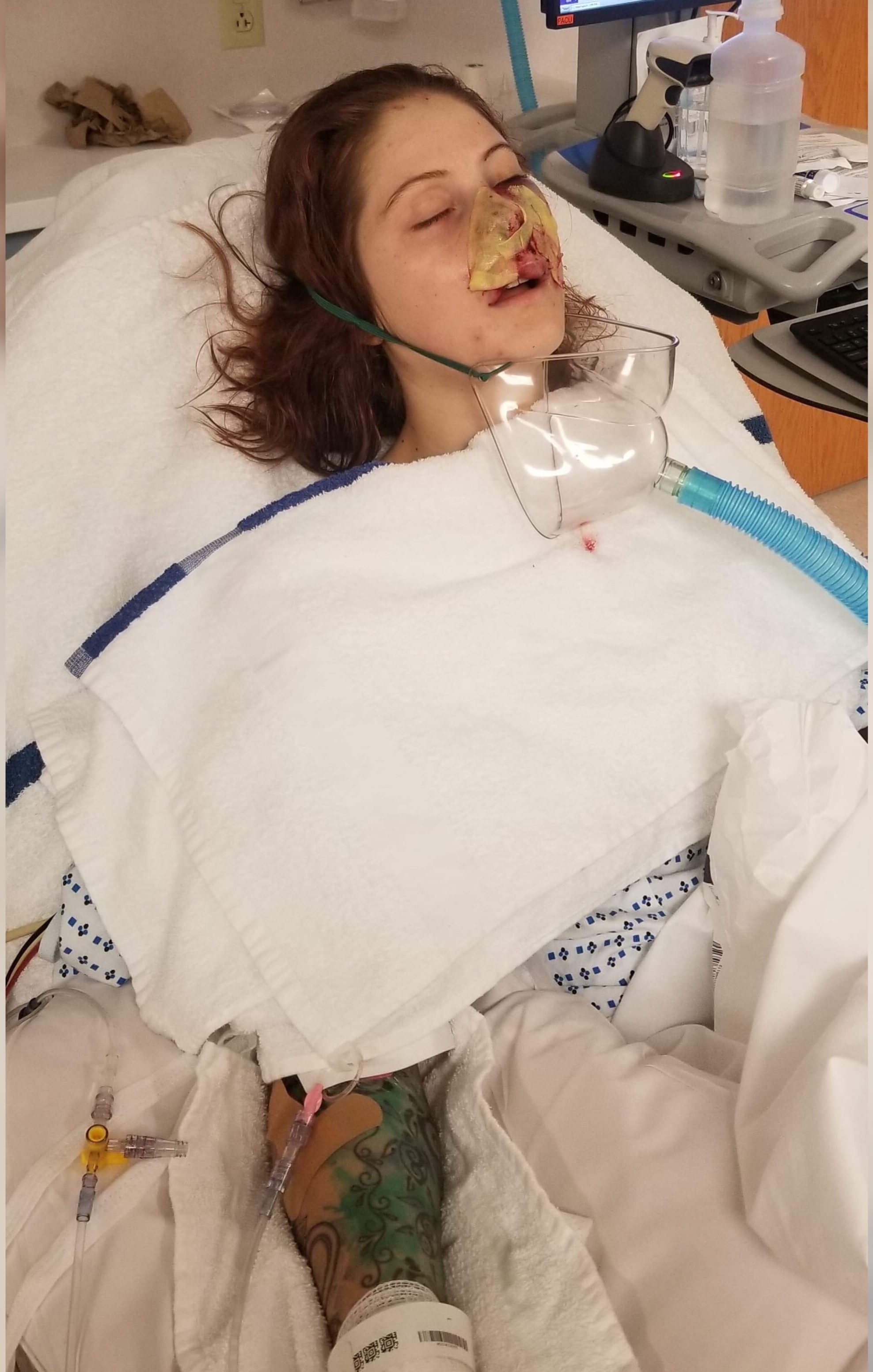 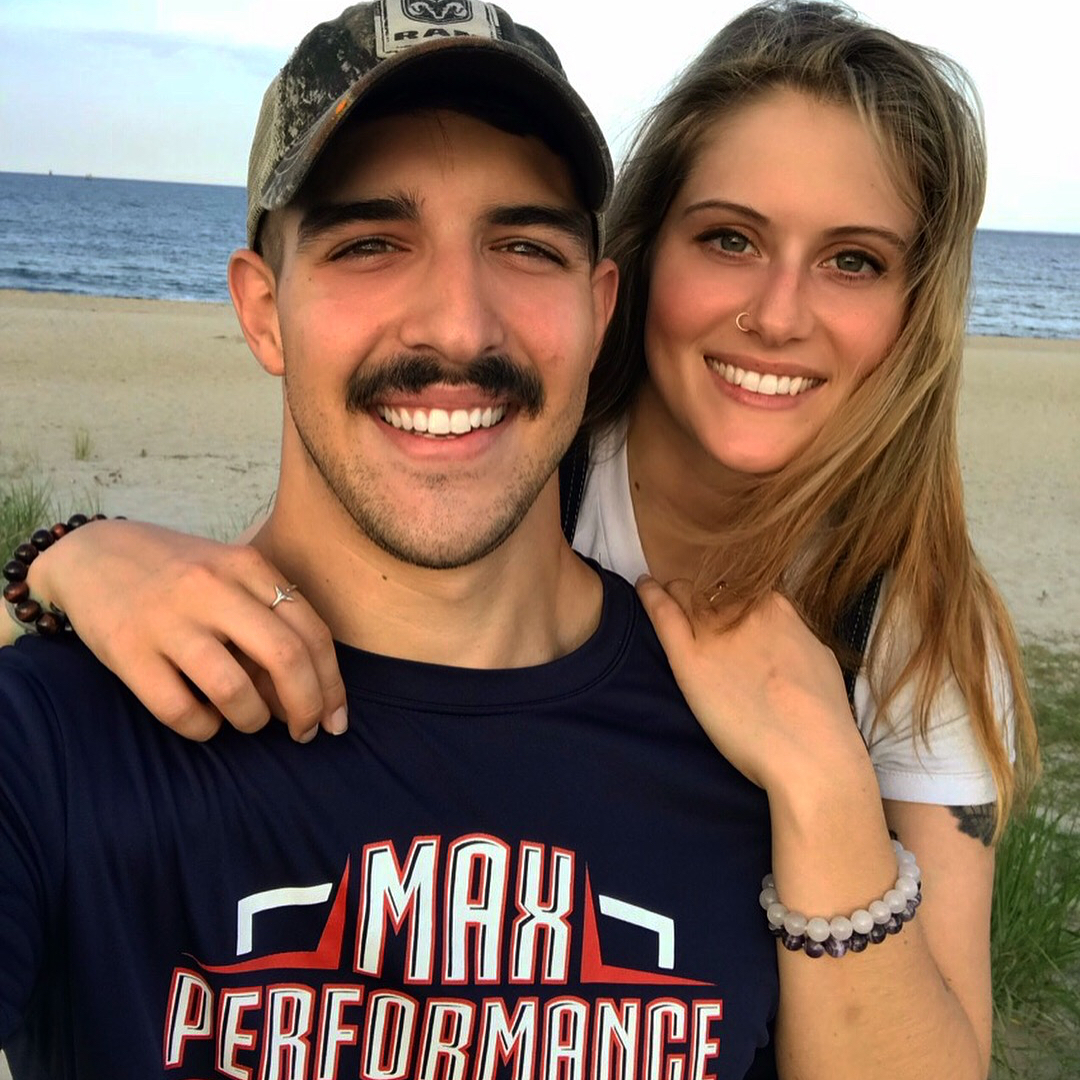 Rebecca was at home alone with her two blue heelers, and noticed something was wrong with Maverick when she went to let them out in the morning.

She said: “He wasn’t listening to me like he should’ve been.

"When I tried to take his collar to encourage him to sit, he growled, snapped at me, and began to attack me.

"He bit my hands, arms, and managed to knock me over, which was when he managed to get at my face and rip my upper lip and most of my nose almost completely off.

“He came after me about three or four times, and I thought I was going to die."

She rang her partner Stuart, who was at work, and he encouraged her to haul herself upstairs where she locked herself in a bathroom and called an ambulance.

Surgeons reattached her nose and lips with more than 100 stitches.

More than a month later Rebecca, who works in the military police, still has swelling and loss of sensation in her face.

She also suffered nerve damage in her arms and is having to relearn to feed herself and hold a cup. 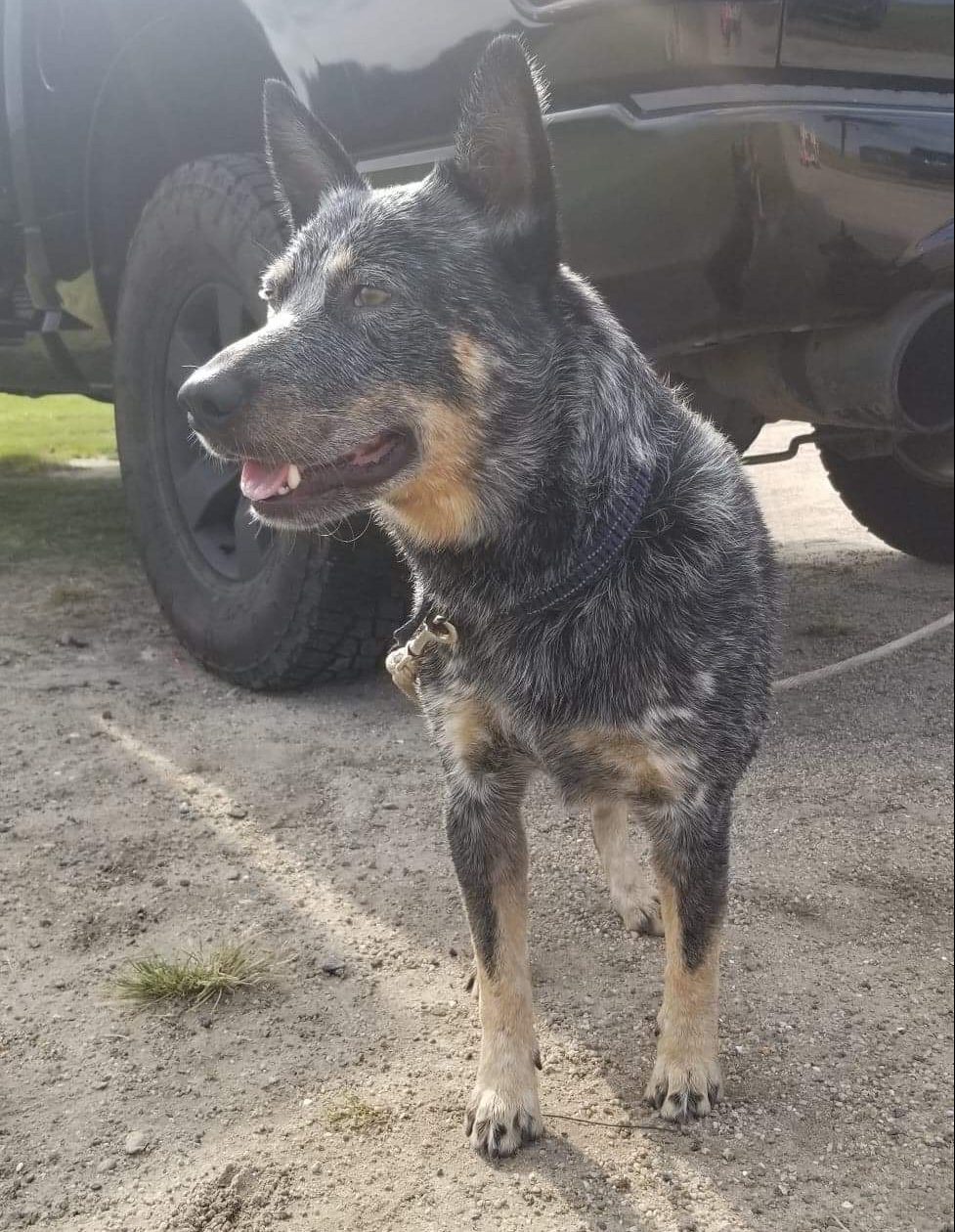 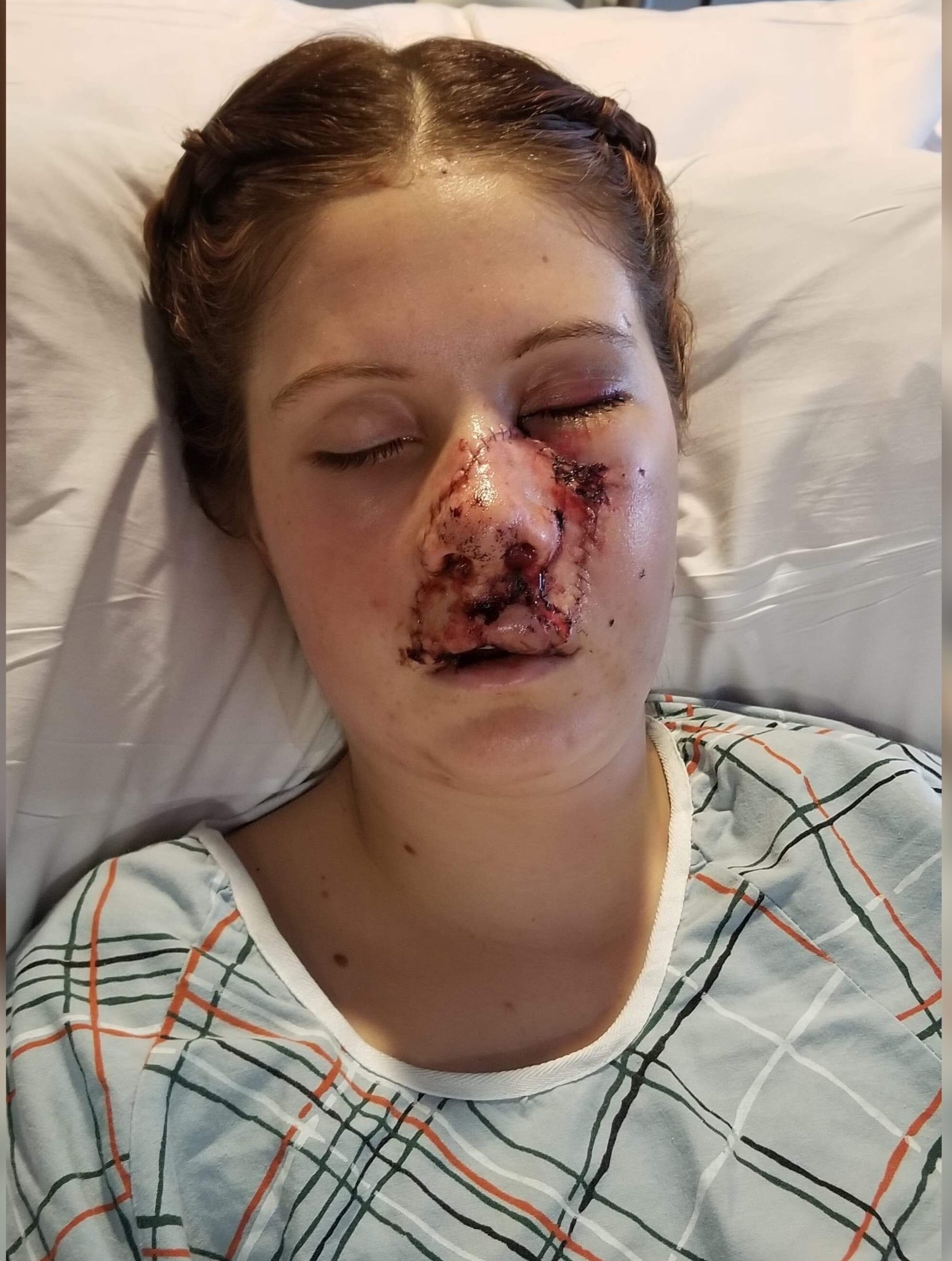 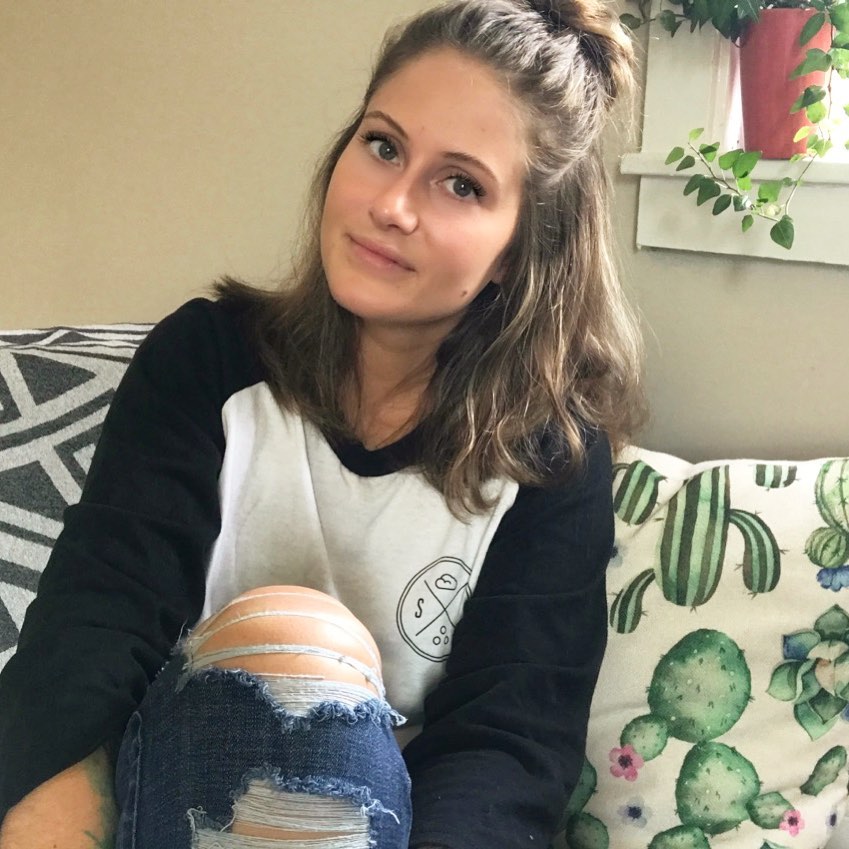 Rebecca said: “My surgeon thinks the feeling in my nose and lips will come back eventually, but only time will tell.

“It’s changed my perspective of life, of death, and of how quickly everything can change in a heartbeat.

"It’s rocked everyone’s world, but I don’t think there was ever a doubt in anyone’s mind that I would pull through. I think it’s brought us all closer.

“It’s been a slow process, but I’ve tried to give myself peace and love and let myself take as much time as I need to get back to normal."

Maverick was put down, but she still has her other dog Apollo.

She shared her ordeal on Instagram hoping it will help other dog attack survivors.

She said: “The support I’ve received has been overwhelming. I’ve not felt alone for even a moment throughout all of this.

“However, this is a part of my story now, and I feel a lot of pride in that, as crazy as it sounds.

“I won’t hide my face, act embarrassed, or pretend nothing happened. These scars represent the fact that I am a survivor.

“I have so much to be thankful for. For my life, my will. For every person who has crossed my path in the last month and shown me kindness and compassion. For my surgeon and all those nurses.

“For Stuart, who literally spoon-fed me my meds for a week and dripped water into my mouth when the nerve damage kept me from being able to hold a cup.

“And for a dog who reminds me every day that most boys are good boys.

“I’ve been put on a road I wasn’t expecting, and I have no idea where it’s going to lead, but I am ready to embrace it and whatever it brings.”

In January a four-month-old baby was mauled to death by a family's pet dog in Ohio. 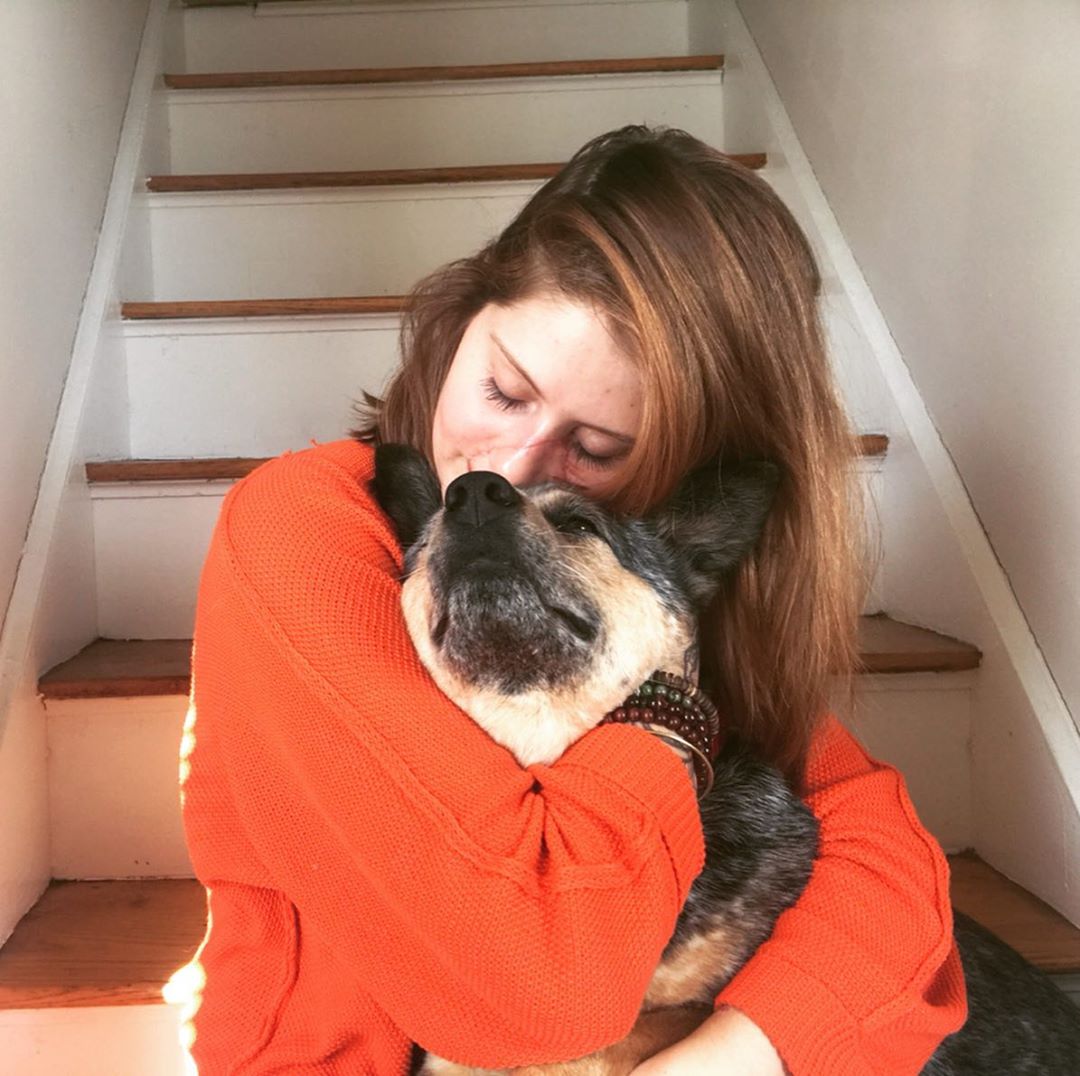 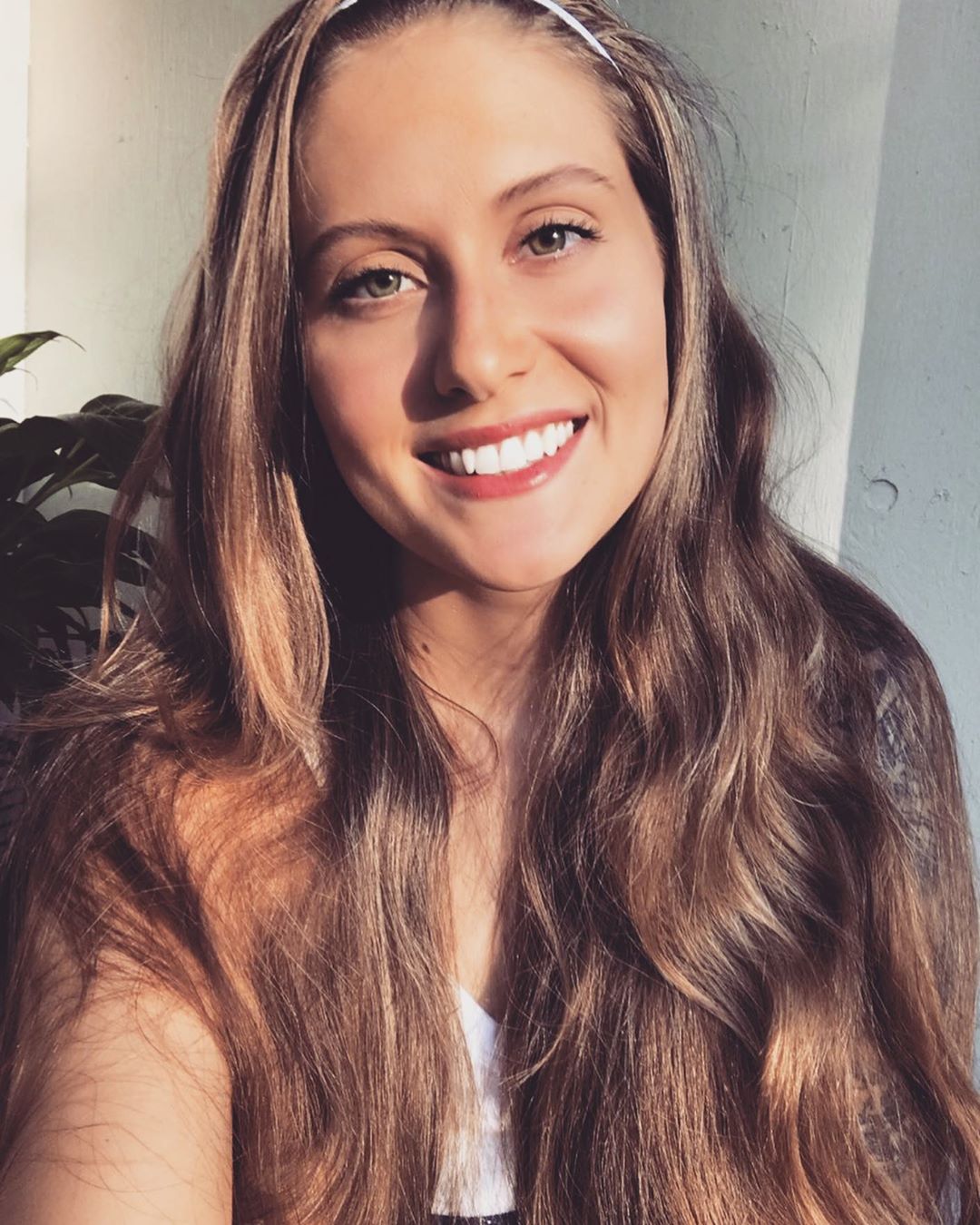 Italy to close all shops and businesses as coronavirus declared pandemic

Medical mis-steps before Boris Johnson ended up in intensive care