According to Ash Gutheinz, a woman was attacked earlier Friday morning at the park.

Police say they have arrested a man, but he has yet to be charged.

A woman was taken to hospital with serious injuries, according to Gutheinz.

Police on the scene are deploying a drone as part of the investigation.

The area on Montreal Street between James and Russell streets and down to Bagot Street is currently under investigation.

The adjacent Cook Brothers Youth Centre has also been blocked off by police cones.

—With files from Kraig Krause. 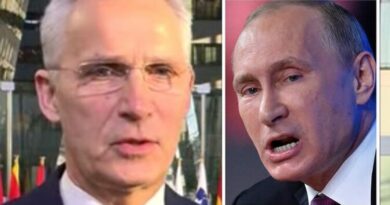