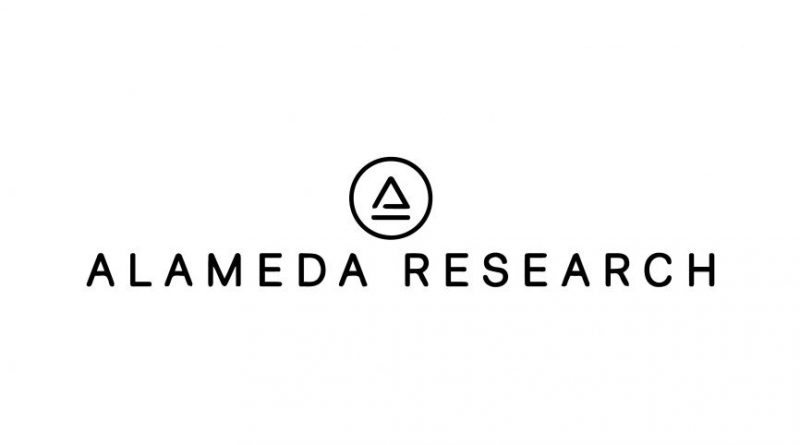 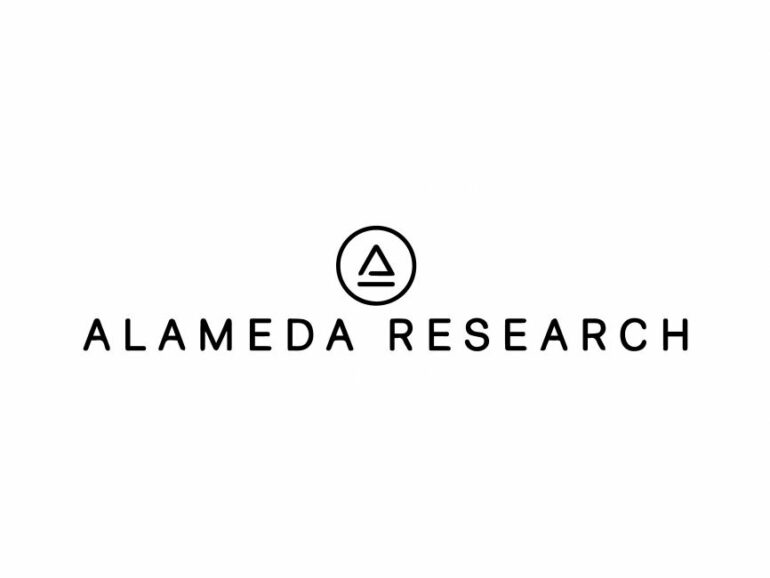 Alameda Research, Sam Bankman-Fried’s quantitative trading firm, reportedly purchased large chunks of select tokens that were about to be listed on its sister firm, FTX Exchange.

According to a report published by The Wall Street Journal, between January 2021 and March 2022, the quant trading firm bought up tokens that were later announced by FTX to be a part of the listing process. These controversial trades involved 18 Ethereum based tokens and accounted for $60 million of Alameda’s holdings between the timeline.

These claims are based on data provided by blockchain analytics firm Argus, which tracked Alameda’s purchases by analyzing public blockchain data. If proven true, these claims can lead to charges of insider trading.  At this time it is unclear if Alameda Research sold these tokens to realize their gains.

“What we see is they’ve basically almost always in the month leading up to it bought into a position that they previously didn’t. It’s quite clear there’s something in the market telling them they should be buying things they previously hadn’t,” said Argus co-founder Omar Amjad.

Insider trading has been a chronic problem in the crypto industry. Investors and traders with insider knowledge often pile up tokens that are set to be listed and sell them after a price hike following the listing process. However, these allegations hold more significance in this case since FTX is already involved in multiple investigations. These include a criminal investigation launched by the Royal Bahamas Police force for possible criminal misconduct, and a probe by the U.S Securities and Exchange Commission over the exchange’s potential violation of U.S securities law.

UK’s FCA is on the Lookout for 'Crypto Experts'