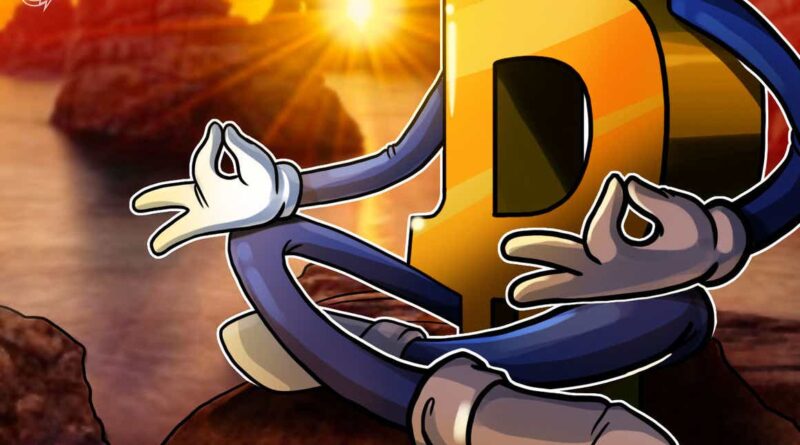 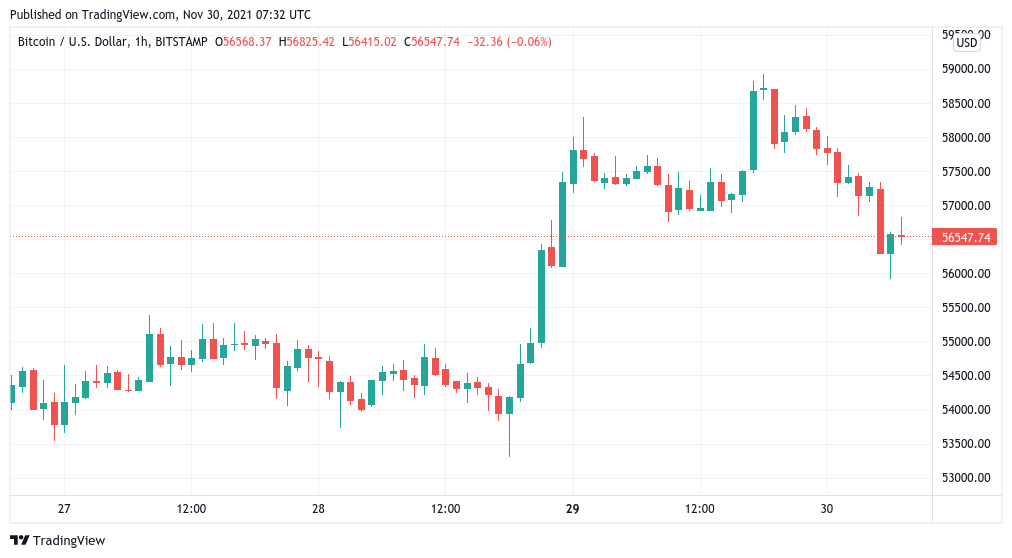 The pair then recovered to circle $56,500 at the time of writing, with analysts keeping the faith on higher timeframe strength.

Popular Twitter personality TechDev noted that Bitcoin’s stochastic relative strength index (Stoch RSI) had “reset” to levels that echo BTC/USD at $44,000 — just before the run, which culminated in all-time highs.

“Bullish engulfing printed on stoch RSI cross with RSI reset to 44K levels,” he summarized alongside the 3-day chart.

Bitcoin’s late strength Monday coincided with a return to form for macro markets and news that Twitter CEO Jack Dorsey had quit the company to focus entirely on Bitcoin activities.

While $60,000 remained out of reach of bulls, signs of a marked shift in sentiment were everywhere.

The Crypto Fear & Greed Index, days ago in “extreme fear” territory, looked set to enter its “neutral” zone with a score of 40/100 Tuesday.

For Ether (ETH) against Bitcoin, the picture was mixed.

Related: Where will BTC end November 2021? 5 things to watch in Bitcoin this week

As altcoins saw broadly flat performance over the past 24 hours, trader Crypto Ed highlighted a rising wedge pattern on the 4-hour timeframes for ETH/BTC. The weekly chart produced similar characteristics.

Rising wedge structures are often seen as a potential bear flag due to their tendency to break to the downside. 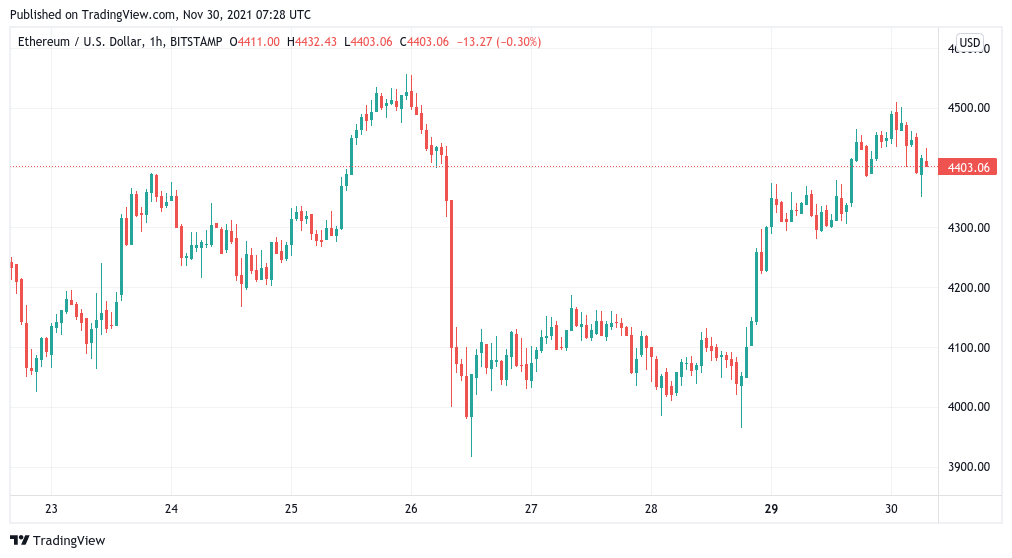 Where Should you Base your Crypto Startup? | BTCMANAGER