Bitcoin (BTC) stayed higher on Oct. 2 after a “fantastic” break to the upside upended market sentiment. 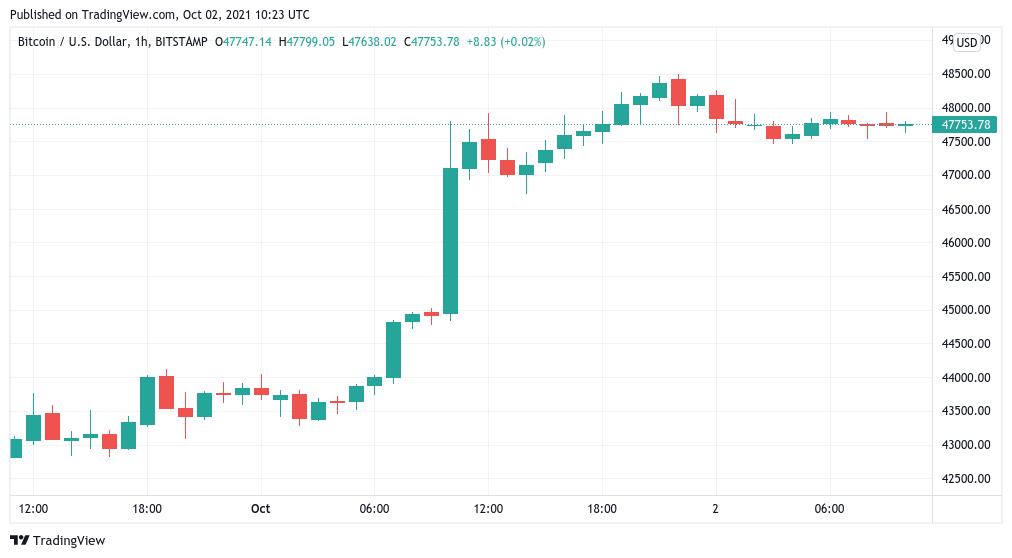 The classic “short squeeze” saw no significant pushback into the weekend, with Bitcoin preserving levels above the August close.

For Cointelegraph contributor Michaël van de Poppe, it was now a question of what form a consolidation period could take in the coming days.

“If we want to get any corrective move at all, I think you don’t want to see it go that far down,” he warned in a YouTube update Friday.

Van de Poppe nonetheless added that he favored bullish continuation as the conclusion to short-term price action rather than a deeper drop towards levels from earlier in the week.

A look at buy and sell levels on major exchange Binance meanwhile revealed incremental resistance in place beginning at $48,000. 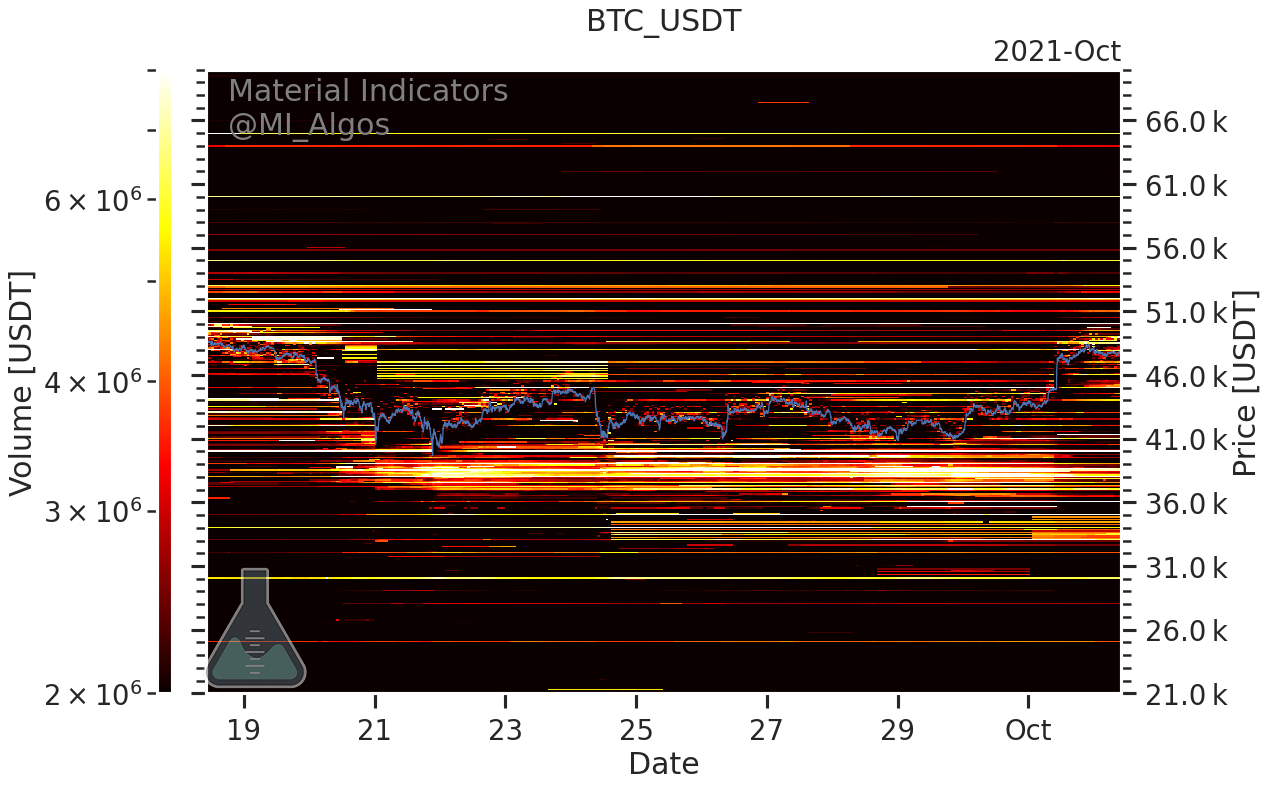 Equally optimistic was trader and analyst Rekt Capital, who noted that BTC/USD had been printing higher lows for four months, all of which had seen strong buyer support despite the price rising each time.

Referencing sentiment gauge the Crypto Fear & Greed Index, he noted that overall, fear had once more left the market thanks to Friday’s price action.

Fear & Greed was languishing in its “extreme fear” zone as recently as Thursday, its score since increasing from 20/100 to current levels of 54/100, described as “neutral” for sentiment. 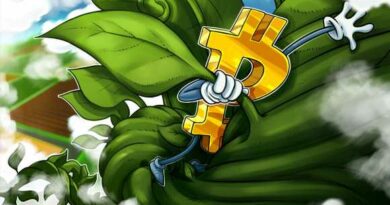