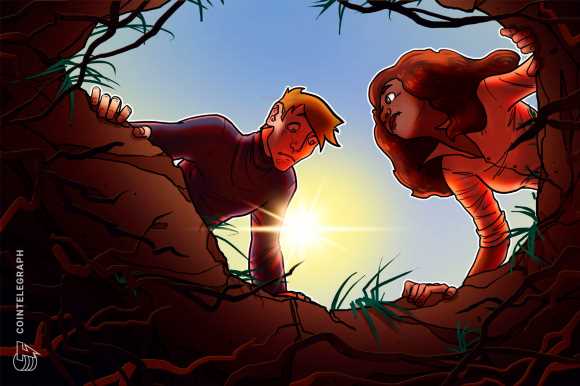 Bitcoin (BTC) slid under $55,000 on March 17 as United States treasury yields built on a comeback, which took them to their highest in over a year. 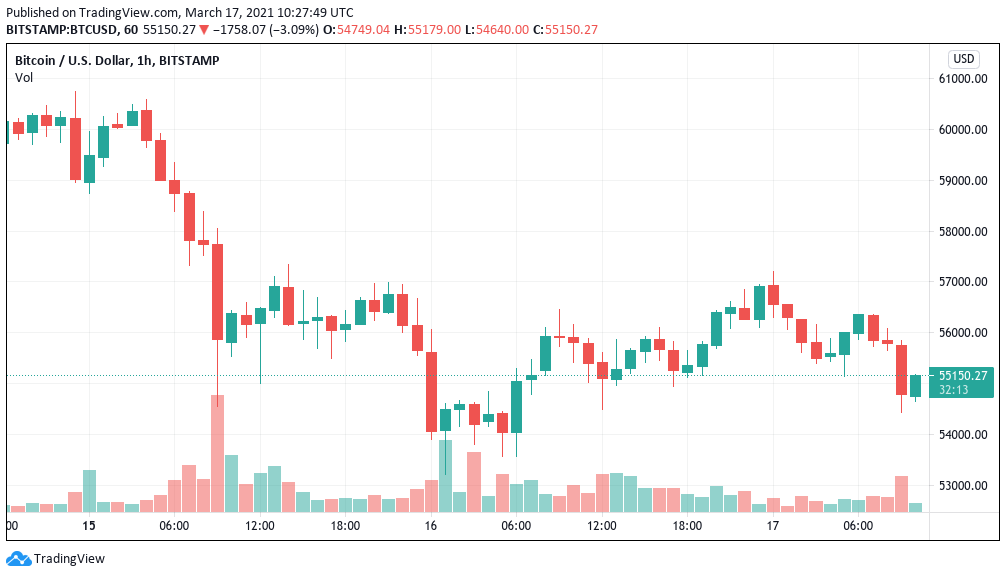 Data from Cointelegraph Markets Pro and Tradingview showed further downward pressure for BTC/USD on Wednesday, compounding a comedown that began late on Sunday.

“Bitcoin will continue to rise and rise in the foreseable future — we don’t need charts or technical analysis to tell us what is painfully obivous,” trader Scott Melker forecast in a fresh YouTube update.

“People are increasingly interested in buying Bitcoin as a hedge against central bank behavior and infinite money-printing, while at the same time, supply is rapidly exiting the market.”

“I bought more BTC at 56,500. Just in case anyone was wondering if I’m still bullish,” Galaxy Digital CEO Mike Novogratz added on the day in another example of investor optimism.

At the time of writing, BTC/USD was circling $55,000 as a slight return to form kept the pair from testing deeper lows. 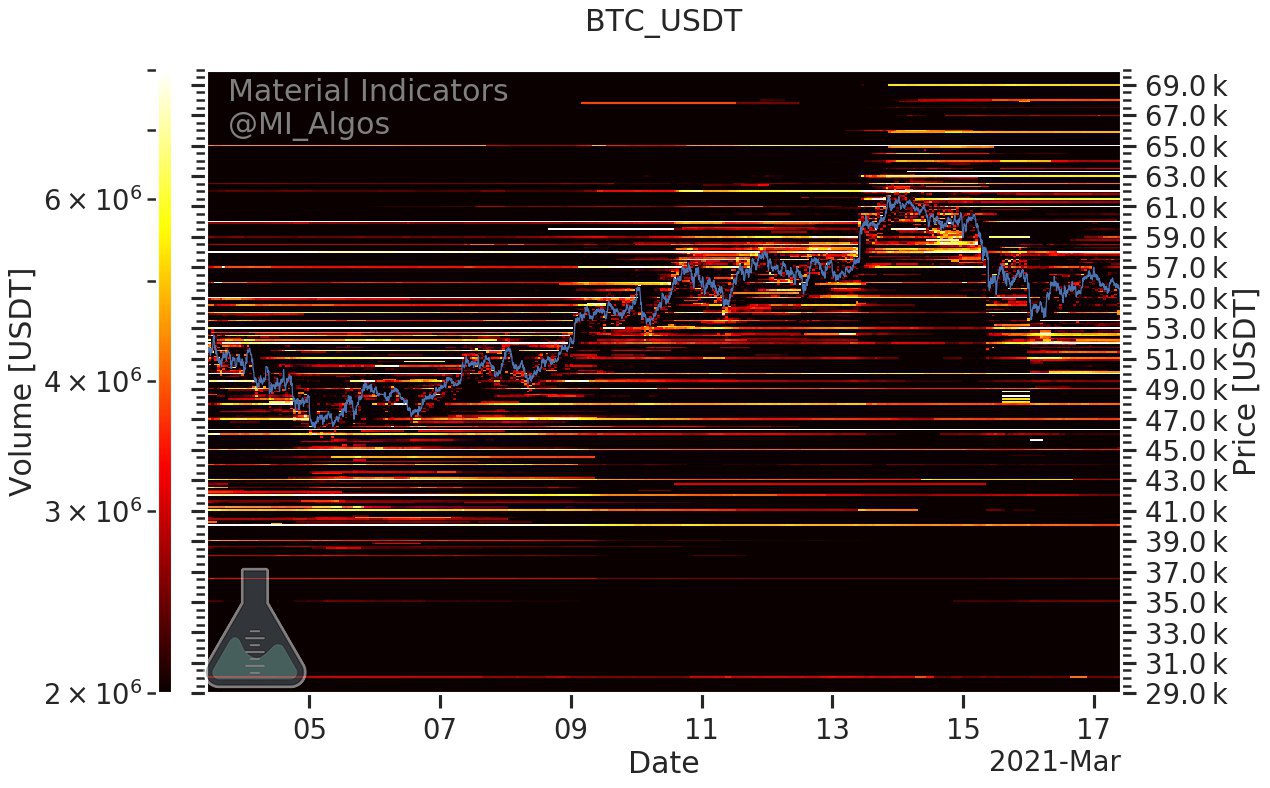 On the topic of institutional involvement, meanwhile, this week was tipped by Bitcoin investment firm NYDIG to bring significant announcements from prospective large-volume corporate investors.

In an episode of the On The Brink podcast recorded on March 10, CEO and co-founder NYDIG Robby Gutmann removed any doubt that the institutional scene was about to transform.

“I think — I don’t think, I know — starting more or less next week, you’re going to see an absolute drumbeat of pretty game-changing milestone from some of these firms that are really going to mark each progressively new point in Bitcoin adoption, Bitcoin availability, Bitcoin products and services within the existing traditional financial landscapes,” he said.

As Cointelegraph reported, meanwhile, the topic of bonds has gained attention from several high-profile sources. This week, it was billionaire Ray Dalio which warned investors to stay away from dollar-denominated targets, with MicroStrategy CEO Michael Saylor championing Bitcoin as the answer.

Microstrategy Has Officially Bought Over $1 Billion in Bitcoin 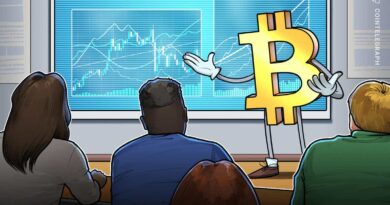 India's Banks Are Once More Serving Crypto Traders and Exchanges