Bitcoin (BTC) returned under $20,000 on June 29 as analysts stayed hopeful of a trip higher. 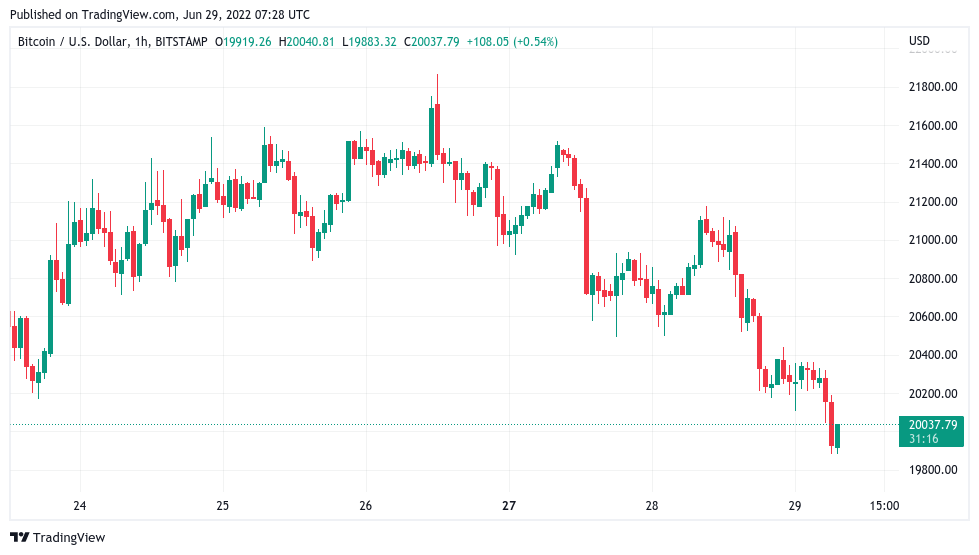 Data from Cointelegraph Markets Pro and TradingView followed BTC/USD as it crossed below the $20,000 mark for the first time in nearly a week in Asian trading hours.

The weakness followed rangebound behavior near $21,000, this characterizing a market still in tune with moves in global equities.

The S&P 500 had finished its previous session down 2%, while the Nasdaq Composite Index lost 3%. On the day, Hong Kong’s Hang Seng was likewise 2.1% lower, while China’s Shanghai Composite Index traded down 1.4%.

With few bullish cues coming from macro, Bitcoin thus had little stopping it from revisiting the lower end of a range in place for several weeks.

Zooming out, other sources were still optimistic about the potential for an assault on resistance further up.

For on-chain analytics resource Material Indicators, this could still come in the form of challenging the 200-week moving average, a key bear market support level, which had begun to function as resistance in June.

Focusing on macro, commentators argued that with little certainty about economic strength available, risk assets such as crypto would continue to suffer on longer timeframes.

Related: 3 charts showing this Bitcoin price drop is unlike summer 2021

The mood followed a prediction from Big Short investor Michael J. Burry that the U.S. Federal Reserve would abandon its inflation-busting quantitative tightening (QT) policy in 2022 and return to more accommodative conditions.

“Deflationary pulses from this- -> disinflation in CPI later this year –> Fed reverses itself on rates and QT –> Cycles,” part of a tweet published June 27 reads. 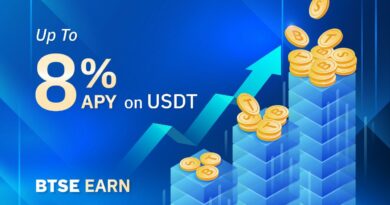 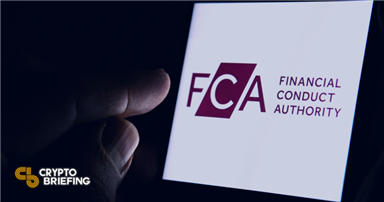