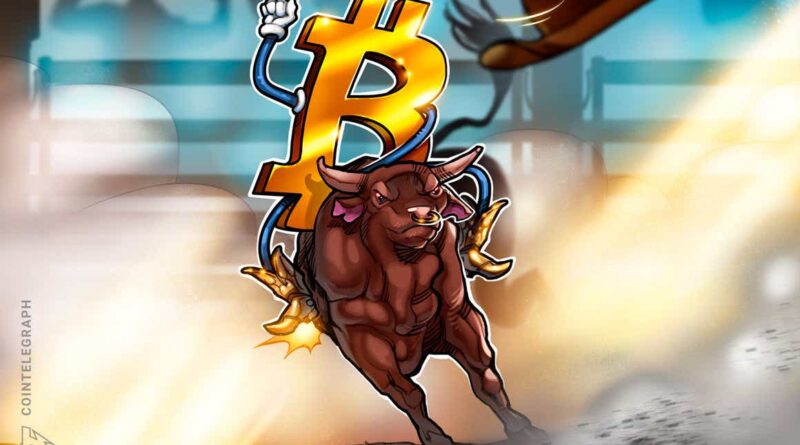 Bitcoin (BTC) failed to beat its all-time highs on Oct. 20, but a separate record kept bulls confident of a breakout. 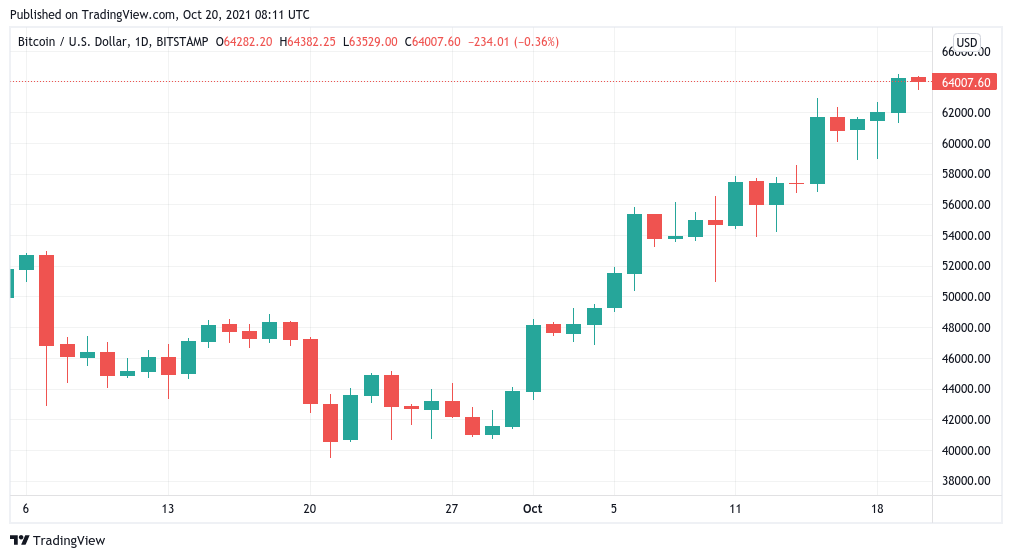 In several currencies, including the Japanese yen, Australian dollar and euro, new all-time highs were already in on Wednesday. 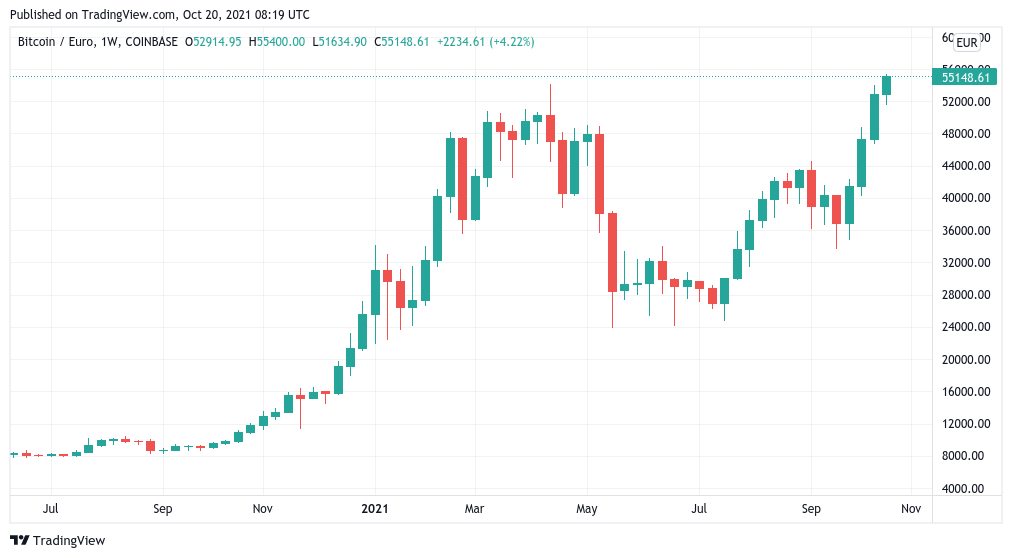 For popular trader Crypto Ed, it was time to reevaluate likely short-term targets.

“Summary: at 40k I mentioned 73k as first target but I think we’re going higher and keep extending those waves. I think we even have a good chance we’re not going sub 60k for a while,” he tweeted.

A worst-case scenario could involve a brief “spike” downward to $58,000, but this would be followed by clear skies for “the coming weeks/ months,” he added.

The bullish tone across the board follows a successful day for the first Bitcoin exchange-traded fund (ETF) in the United States, with $1 billion in volume and $550 million in assets under management after just a single trading session.

The atmosphere makes the comparative lack of mainstream interest in Bitcoin all the more unusual.

Beyond institutional excitement, data shows that hardly anyone is following or checking on Bitcoin relative to earlier this year.

As Cointelegraph reported, this has been the case for some time, but even a trip to the threshold of all-time highs has failed to upend the trend.

A normalized score from Google Trends put “Bitcoin” interest at 36 this week, relative to 100 in mid-May. 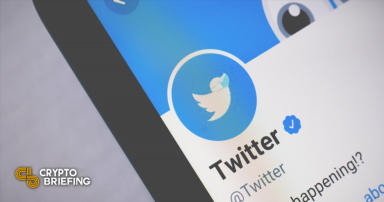