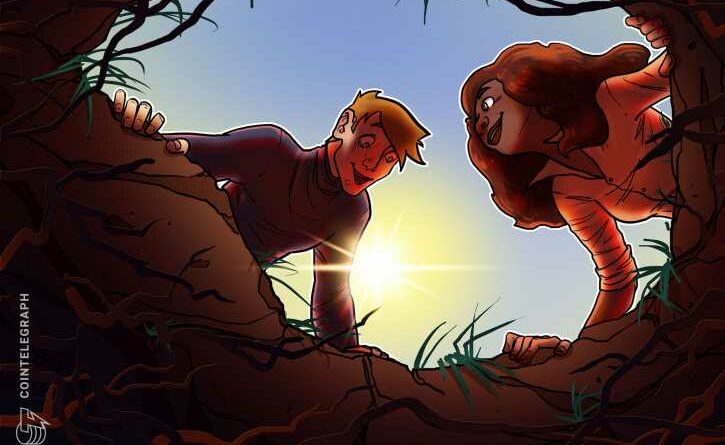 Data from Cointelegraph Markets and TradingView shows BTC/USD hitting its lowest in over 24 hours at publication time on Friday, with $34,000 so far acting as support.

The previous day saw the pair reclaim $40,000 for a brief instant before falling back to range in a corridor that had formed at the start of the week. The latest drop reinforced the assumption that Bitcoin would continue in this corridor, which has $30,000 as support and $40,000 as a rough ceiling.

“#Bitcoin consolidating is very healthy for the market after the massive impulse move to $41,500,” Cointelegraph Markets analyst Michaël van de Poppe explained in a series of tweets.

“#Bitcoin is approaching a bounce area here as we rejected the crucial resistance around $40,000. Benefits the fact of further consolidation before continuation of the upwards momentum. Completely healthy.”

The fresh downturn for Bitcoin coincided with an uptick in the U.S. dollar currency index (DXY) coming on the back of President-elect Joe Biden’s $1.9 trillion coronavirus stimulus plan. Despite the gravity of this U.S. dollar supply expansion, markets appeared to react favorably to the plans, leading the DXY upwards at the expense of Bitcoin, to which it typically exhibits inverse correlation.

“Context: The dollar is breaking out on multiple time frames. Quite a strong recovery at a multi-month support area. Some argue this is bad for Bitcoin, gold and risk-on assets, hence the narrative,” Cointelegraph in-house analyst Joseph Young summarized.

Young noted that on derivatives markets, investors “buying the dip” was causing an extra headache, potentially dampening the prospects of a relief rally.

Zoom out, however, and Bitcoin was if anything underperforming compared with previous bull cycles. According to on-chain analytics resource Ecoinometrics, this left the door open for further conspicuous gains. 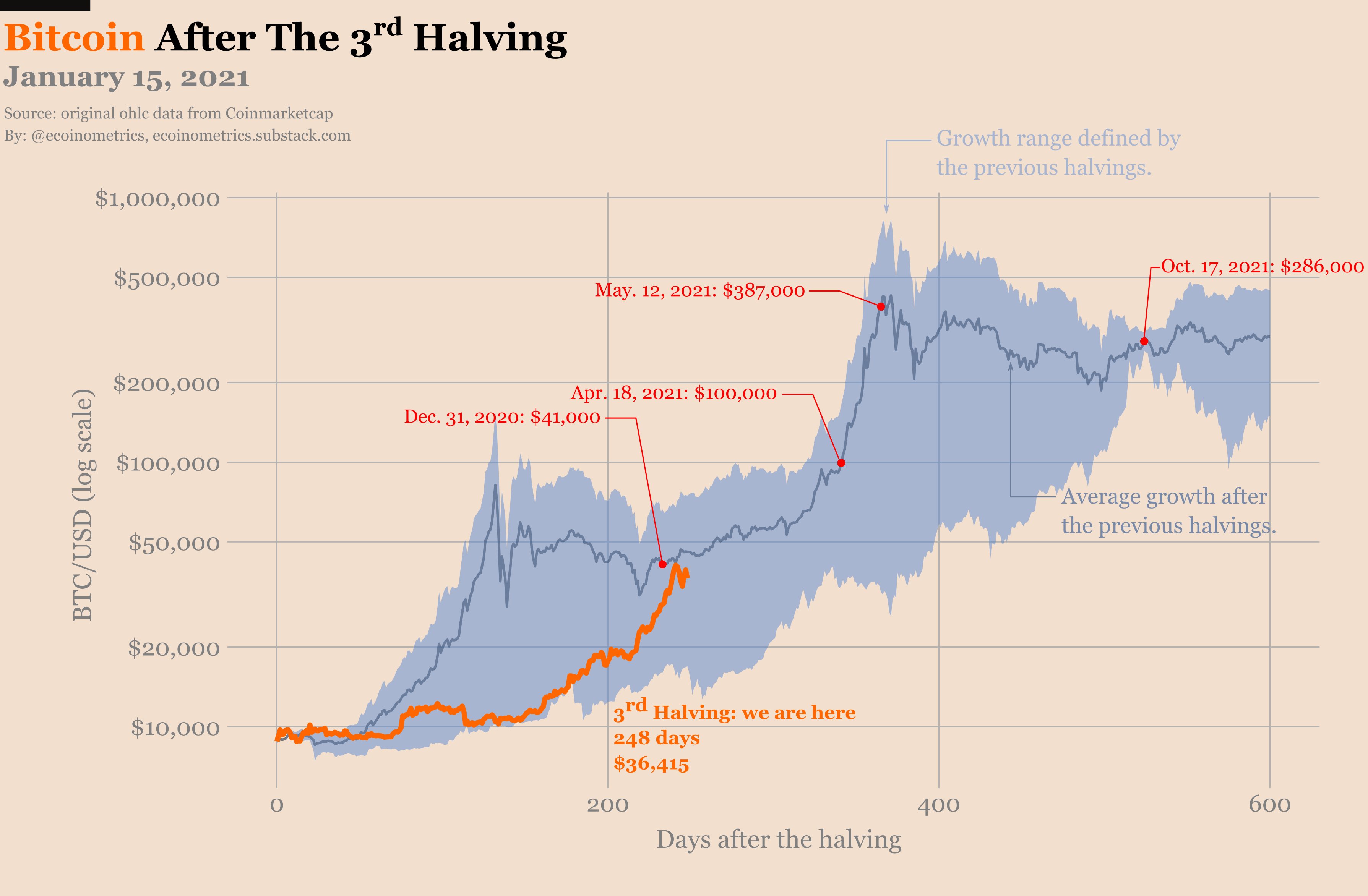 “This bull market doesn’t stop at $40k,” part of a tweet with a comparative chart read.

“From the growth of the previous cycles we still have a 7x upside potential.” 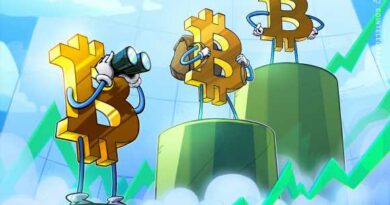 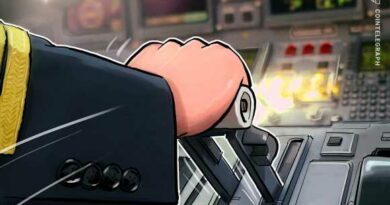