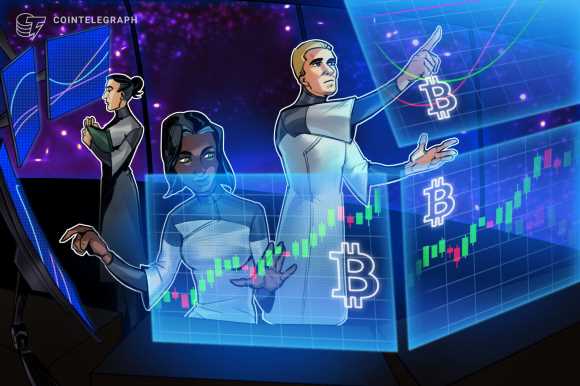 Bitcoin (BTC) staged its first test of critical support on July 21 as news that Tesla had liquidated most of its Bitcoin holdings subsided. 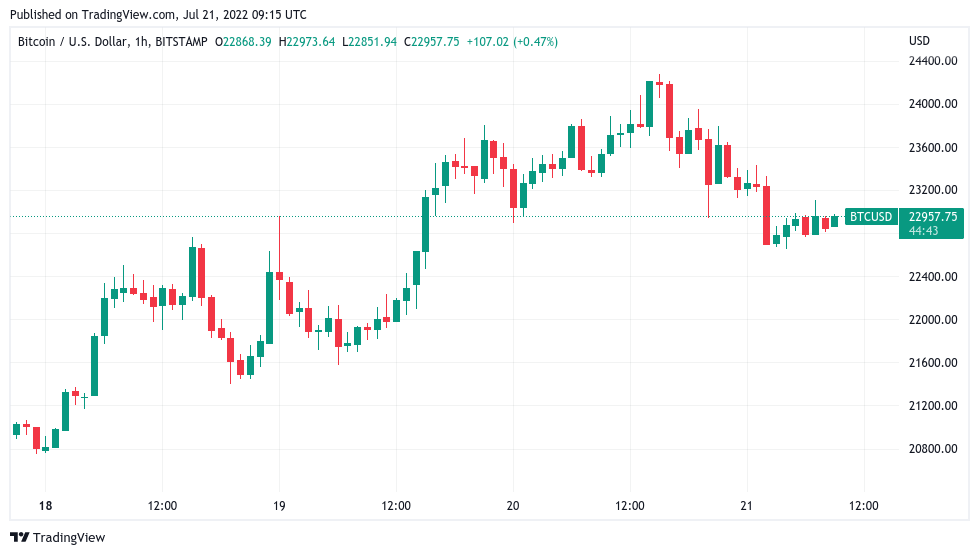 Data from Cointelegraph Markets Pro and TradingView showed BTC/USD focusing on the $22,800 zone after dropping from multi-week highs of $24,280 on Bitstamp.

The pair had reacted swiftly but comparatively modestly to the revelation by Tesla that its Bitcoin position was reduced 75%, or $936 million, in Q2.

Comments by CEO Elon Musk, which avoided direct criticism of the largest cryptocurrency, appeared to help stem the losses. In the company’s earnings call, he stressed that the sell-off “should not be taken as some verdict on Bitcoin.”

$22,800 marks the 200-week moving average for the pair, a historically significant trendline lost as support in June and only passed in recent days.

“Could mean a retest of the 50 Day Moving Average is in the near future, but also means we may not have seen the monthly high. Tune out the noise and look at the charts,” it told Twitter followers. 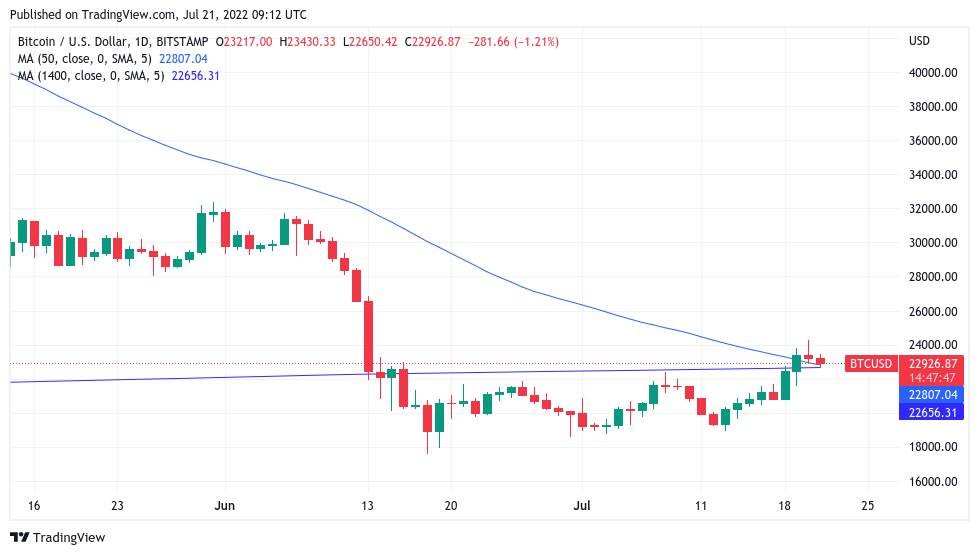 An anatomy of a sell-off

Other analysts meanwhile showed how Tesla divested itself of its BTC holdings in mid-June.

Over a several-day period last month, inflows to exchanges spiked as over 63,000 BTC was released by market makers (MMs).

According to data from on-chain analytics firm Glassnode, meanwhile, news of the sell-off had yet to be reflected in a significant reshuffling of exchange balances from panic sellers or opportunistic dip-buyers on the day. 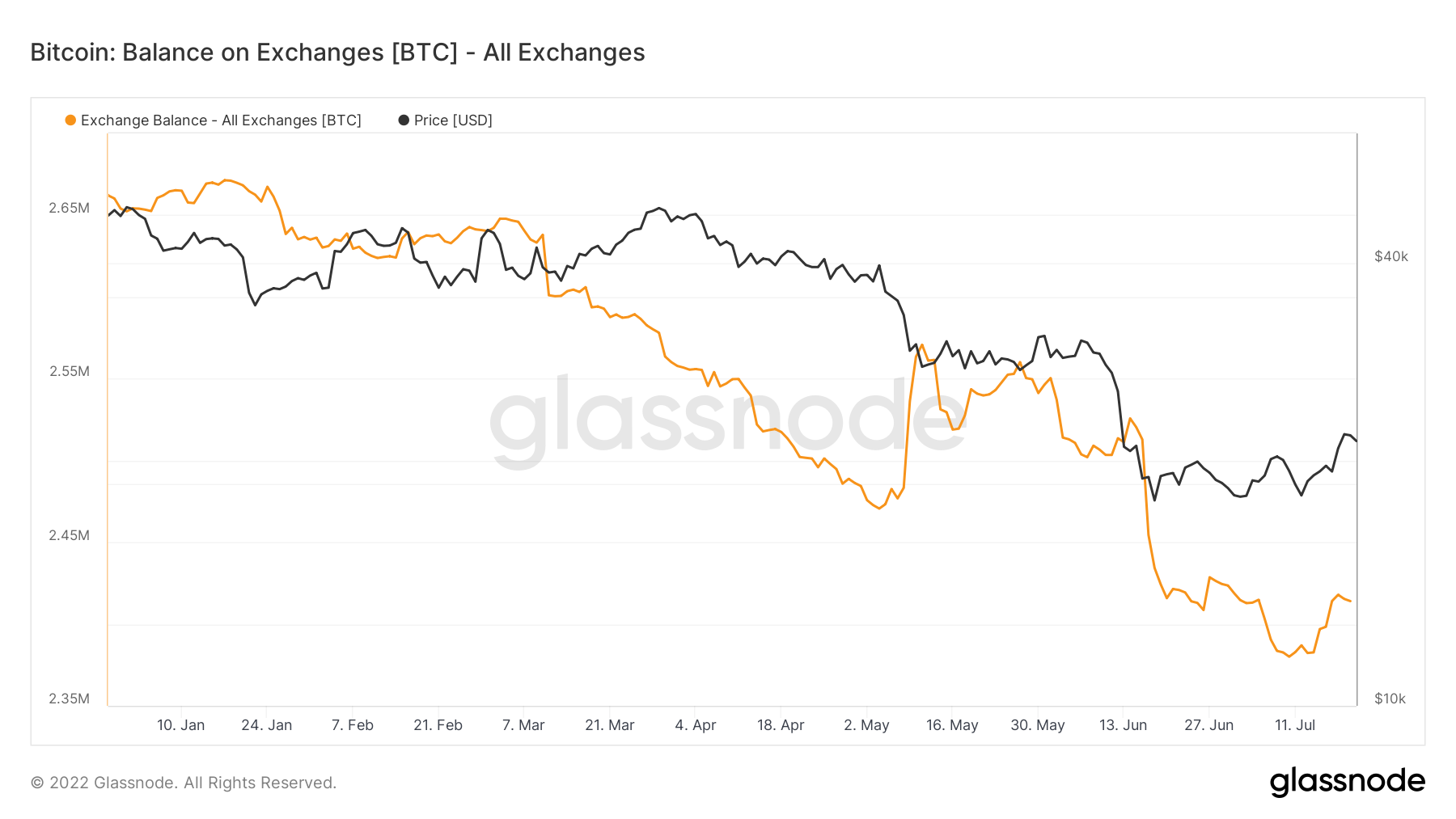 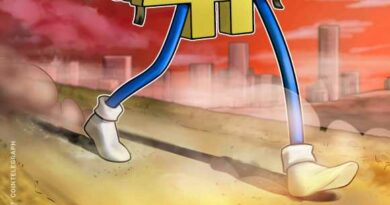