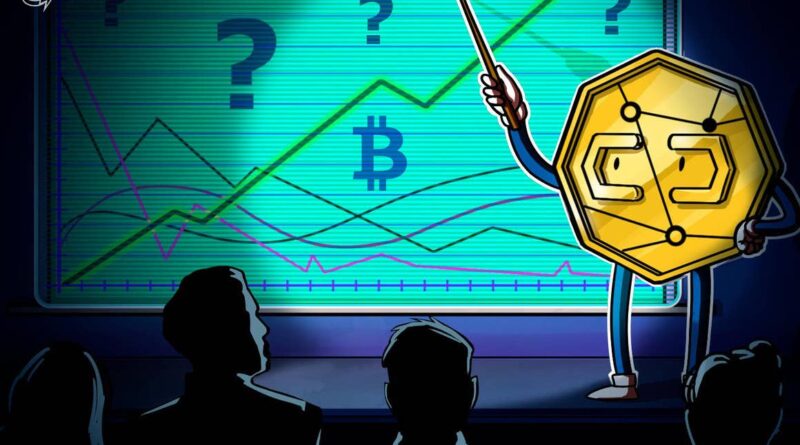 Bitcoin (BTC) briefly fell below $50,000 to retest support on Sep. 3 in a “critical” move for determining bullish continuation. 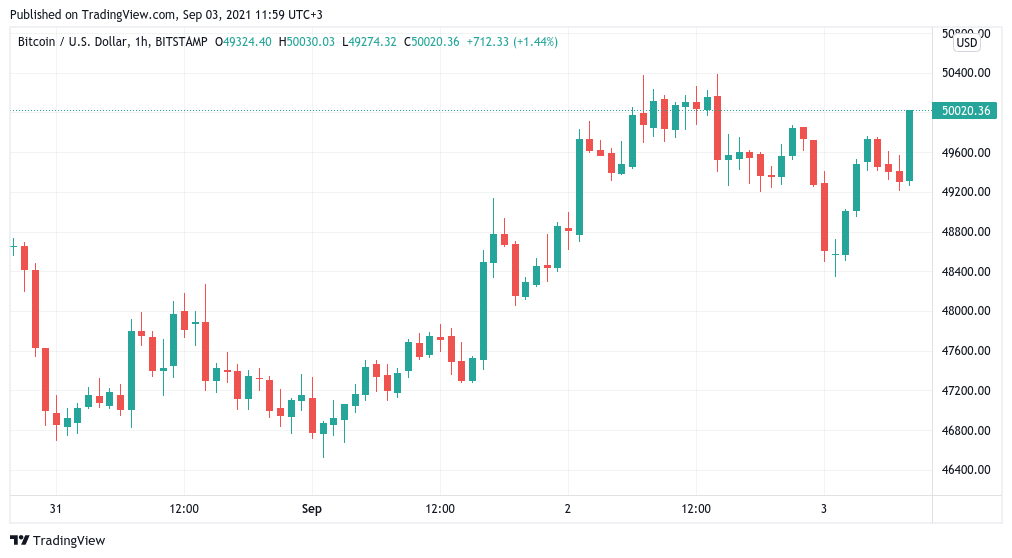 Data from Cointelegraph Markets Pro and TradingView showed BTC/USD dropping to lows of $48,350 on Bitstamp overnight before recovering.

That level represents an important zone to hold, trader and analyst Rekt Capital said Friday, and success will allow a solid attack on resistance at $51,000 and beyond.

“BTC is still in the process of retesting this blue diagonal as support,” he commented on an accompanying chart.

“BTC needs to successfully retest this blue diagonal as support if it is to springboard to ~$51,000 next.” 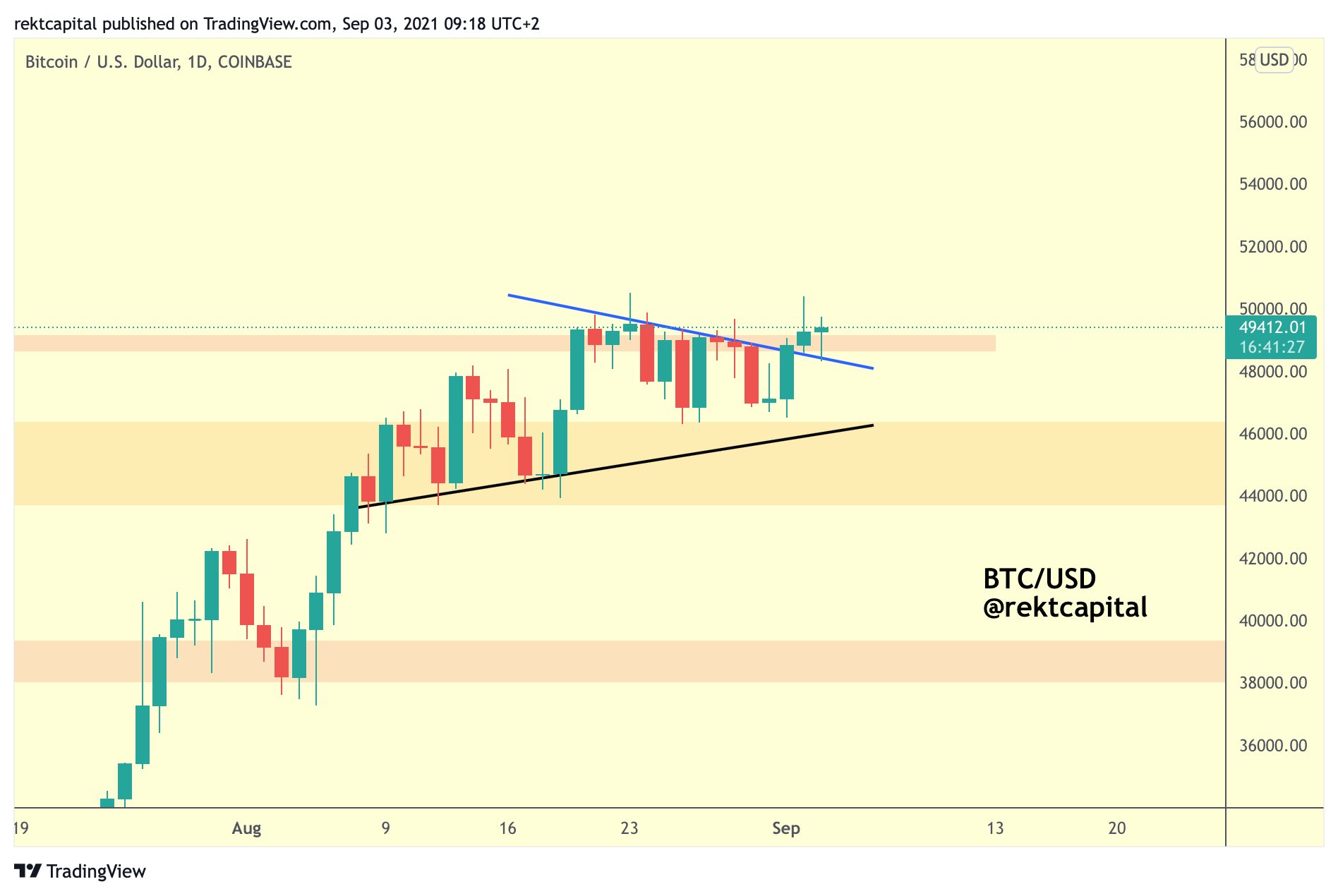 As Cointelegraph reported, beating out this resistance should lead to fairly swift BTC price gains given the lack of selling friction for much of the remaining $50,000-$60,000 corridor.

He noted that while BTC/USD ranges, altcoins should continue to benefit.

Bitcoin fundamentals back in vogue

Elsewhere, excitement was brewing about the bullish underlying metrics which have precluded the latest Bitcoin price run-up.

In focus Friday was hash rate, the comeback of which has all but mitigated the impact of the May Chinese miner rout.

“Not because price follows hash rate, but because it demonstrates the incredible resilience of the Bitcoin network, even against a nation-state attack.”

Hash rate, which joins difficulty in continuing its upward path, measured an estimated 129.2 exahashes per second (EH/s) at the time of writing, already up 5 EH/s from the start of the week. 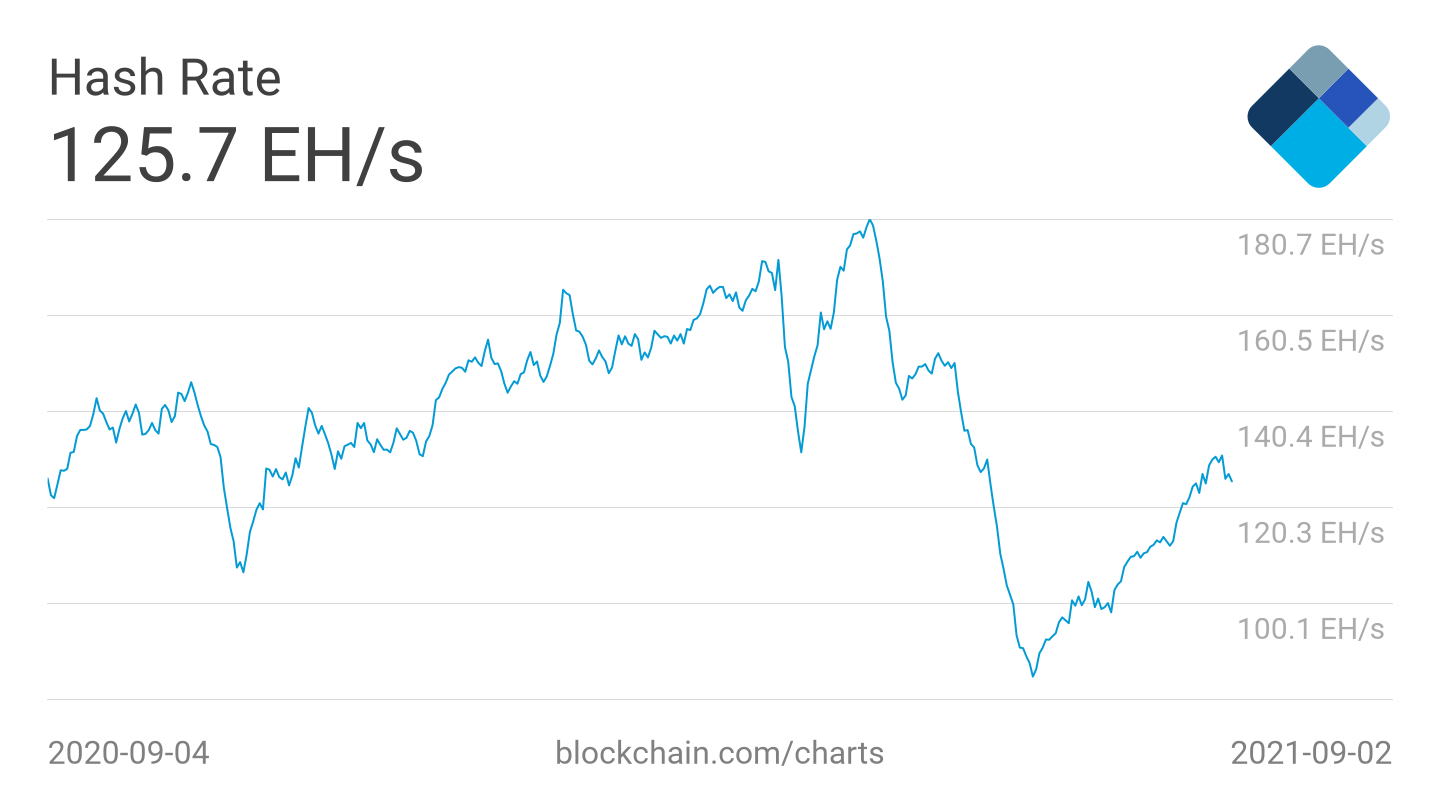 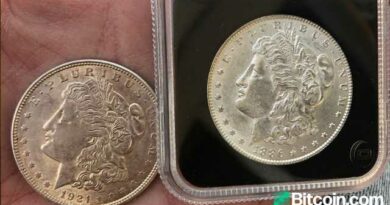