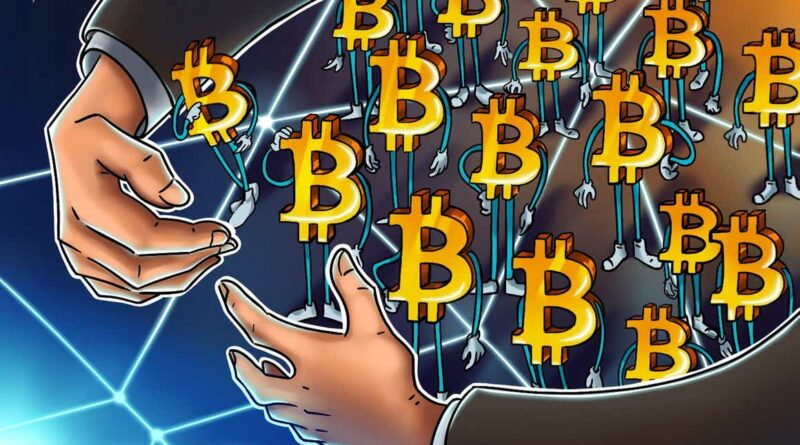 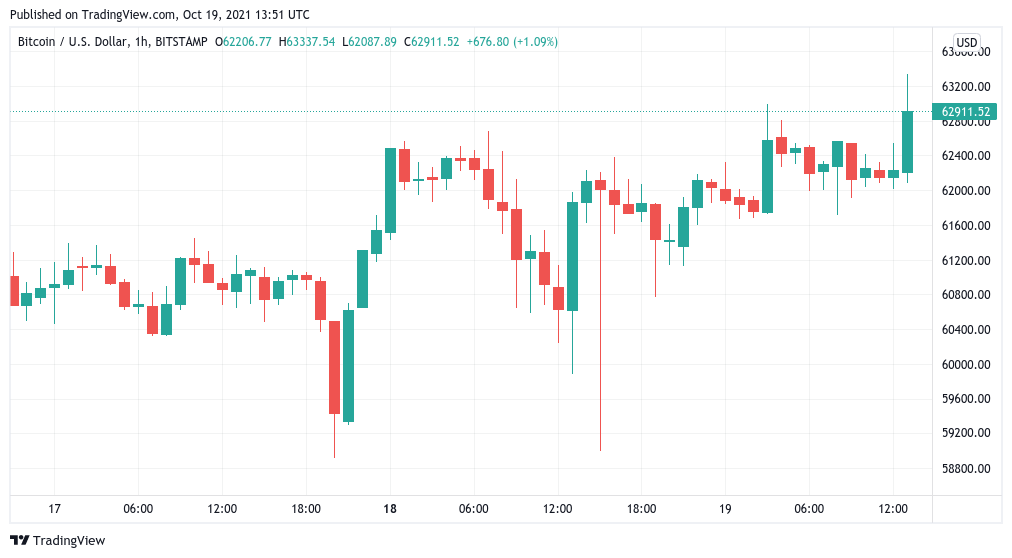 BITO opened at just under $40, swiftly hitting local highs of $42.09 in price discovery before consolidating.

The strength of the launch served to allay fears that the market would conversely fall into the U.S. open, in what would constitute a classic “buy the rumor, sell the news” event.

Volatility was still rampant at the time of writing, however, with commentators waiting to see what would ultimately become of the ETF’s first few hours.

Responding to separate criticism of the first two ETFs to launch, both based on Bitcoin futures, Kraken growth lead Dan Held meanwhile argued that the same fears had surrounded the launch of those futures themselves in late 2017. Ultimately, they were unfounded.

In further ETF news, institutional investment giant Grayscale confirmed Tuesday that it had applied to convert its flagship Bitcoin product to an ETF.

Related: ‘All bears will die’ — Bitcoin metric prepares to flip green for the first time in 6 months

The Grayscale Bitcoin Trust ($GBTC) would trade under the new ticker $BTC should it be approved.

“From where we sit, we’ve never seen bigger maturity within the digital asset ecosystem, and we’re confident that this is the next step in the journey of GBTC’s lifecycle,” CEO Michael Sonnenshein said in video comments.