Police in India have arrested an alleged notorious BTC scammer, recovering a haul worth INR9 crore ($1.23 million), according to reports.

Law enforcement officers in the city of Bengaluru announced they had detained a man named Srikrishna (alias Shreeki) on suspicion of hacking into government websites. Incidental to the arrest, police discovered the man had hacked three cryptocurrency exchanges, as well as 10 online poker sites, thieving some 30 BTC in the process.

According to the police, the hacker used malware to attack the government websites, as well as a host of other sites online for money. He has since confessed to the high profile hacking of the Karnataka government’s e-procurement site back in 2019.

The arrest comes at a time of escalating digital currency crimes, with hacking on the rise due to the inflated prices of digital currencies like BTC. Often the hacker’s digital currency of choice, soaring BTC prices have made their crimes more lucrative in recent months, against a backdrop of increasingly sophisticated hacking methods.

Police are now investigating whether the man has linked to other hacks, or indeed other hackers, which could lead to further charges. 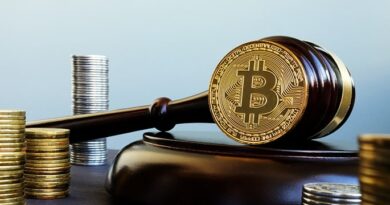