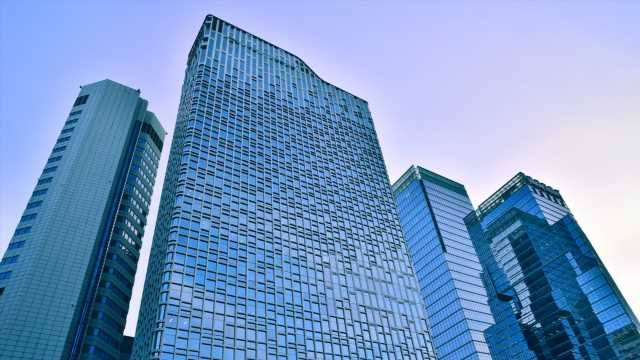 Banking institutions in South Korea have reportedly requested to not be held accountable for crimes linked to cryptocurrencies such as money laundering. According to local media, financial regulators are now developing rules that could relieve Korean banks from responsibility when screening the crypto exchanges they work with.

Korean Banks remain reluctant to open real-name accounts for traders on domestic cryptocurrency exchanges, the Korea Herald wrote on Sunday. The reasons hide in recently adopted regulations obliging the trading platforms to partner with local financial institutions. Few of them have managed to do so as banks fear they could be held liable for money laundering, fraud, and other offenses related to cryptocurrency transactions.

The Financial Services Commission (FSC), South Korea’s main financial regulator, is now considering issuing specific guidelines that may lift part of the burden from the banks, the Korean daily revealed, quoting an unnamed government official. The publication elaborated that the guidelines are likely to come in the form of “no-action letters” in which members of the government can state they are not recommending legal action against banks in case the aforementioned issues arise.

According to the official, a final decision on the matter is expected by the end of next month. The report suggests that regulators are aware of concerns expressed by financial institutions. Banks now run the risk of being held responsible for failing to detect potential fraud or money laundering activities when issuing real-name accounts. The provision of relevant guidelines ensuring that Korean banks are protected from such risks can alleviate their worries and open them to crypto service providers.

Amendments to the Act on Reporting and Using Specified Financial Transaction Information, which went into effect in March, require Korean crypto exchanges to partner with local commercial banks that should issue real-name accounts to their users by Sept. 24. However, major institutions such as the banking group Hana have decided to keep away from the sector for now.

Only the four largest trading platforms, Upbit, Bithumb, Coinone, and Korbit, have so far succeeded in finding a banking partner. The online K Bank currently opens real-name accounts for Upbit, while Shinhan Bank is working with Korbit and NH Nonghyup Bank provides the service to Bithumb and Coinone, the Korea Herald detailed. At the same time, hundreds of smaller exchanges are under threat of being banned from withdrawing funds for cryptocurrency trading in case they fail to secure a partnership with a Korean bank by the September deadline. All of South Korea’s 200 platforms can be shut down, FSC Chairman Eun Sung-soo warned in April.

Meanwhile, a number of Korean exchanges have started to delist some “high-risk” coins and put others on warning lists in preparation for the upcoming stricter rules for crypto-related transactions in the country. The delisting, which has increased volatility in the market, is also viewed as a move to appease Korean banks.

Do you think crypto exchanges will manage to convince Korean banks to open real-name accounts for their traders? Tell us in the comments section below. 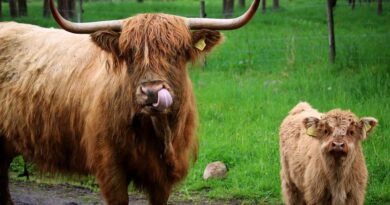 KAVA Price Performance: How Long Will The Upward Projection Last? 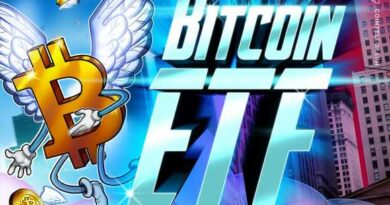