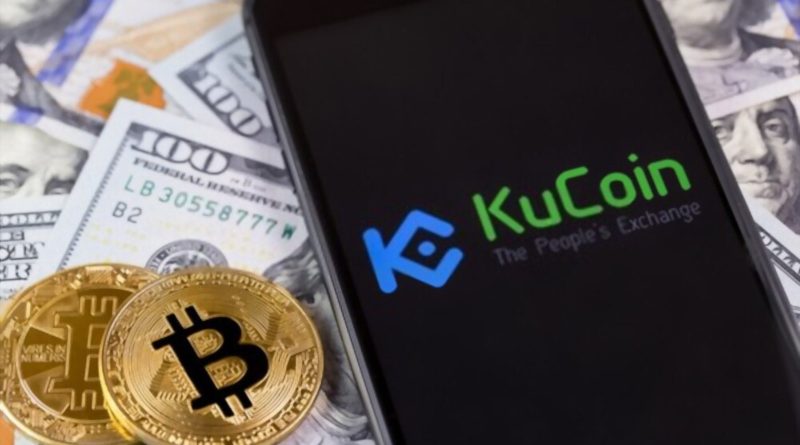 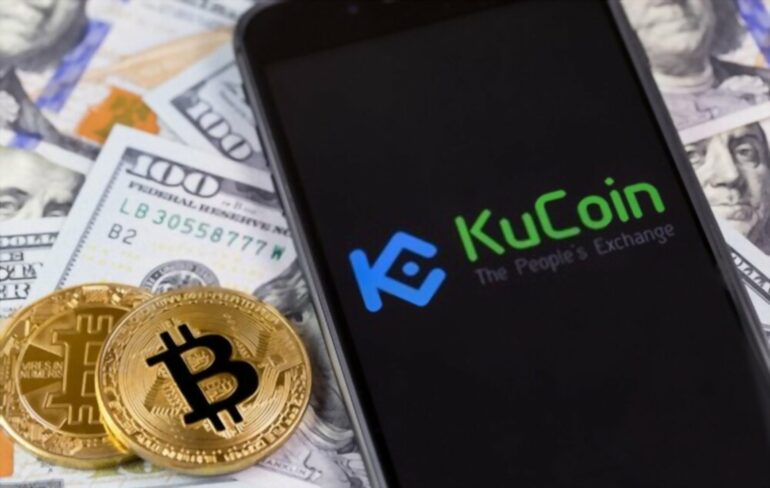 Kucoin’s utility token KCS has seen better days, but at the moment the stagnant growth of the coin is the latest talk of the town. KCS is struggling to maintain its value as the Kucoin crypto exchange battles a hoard of insolvency rumors.

The KCS token is spiraling downwards amid rumors that the exchange will be halting its deposits and withdrawals. However no such official news has been made yet, but the rampant rumors have compelled the investors holding KCS to sell their tokens in the market to retrieve their funds back.

Per the data collected from Coinmarketcap, the KCS token has experienced a rocky past week with its prices dropping nearly 17.35% and stabilizing at $8.35.

Kucoin Rumors:What Are They All About?

Earlier this week, Kucoin was embroiled in a bunch of rumors suggesting that the exchange may soon halt its withdrawals and deposits. The rumors implied that the exchange was exposed to 3AC, Luna, and Babel and was eventually going to dissolve due to the prevalent bear market sentiment.

The raging rumors finally compelled the CEO of Kucoin Johnny Lyu to address the crypto Twitter, adding that the exchange is performing well financially and is not going to dissolve anytime soon.

“Be aware of FUDs!

Not sure who’s spreading these sheer rumors, and what their intentions are, but #KuCoin does not have any exposure to LUNA, 3AC, Babel, etc.  No “immense suffer” from any “coin collapse”, no plan to halt withdrawal, everything on KuCoin is operating well.” You later tweeted.

Lyu further tweeted an array of financial facts about Kucoin to prove that the exchange is financially strong and instructed his followers to not pay attention to the ongoing trail of rumors.

He later added how the exchange has recently finished a $150 million fundraising in May, followed by the fact that they are one of the few exchanges that are still hiring crypto personnel amid the bear market sentiment.

Lyu further asserted that they are also one of the few firms that are active in the bear market and are busy launching new features and elements such as OCO order and fiat pair.

Some recent facts about #KuCoin and you can make your own judgment:
– We finished $150 M fundraising at $10 B valuation in May
– We are one of the few platforms that are still hiring
– We are more active in the bear market, launching new features like OCO order, fiat pair…

As EWN earlier reported Lyu will also be publishing a report that will outline its financial operations for the first half of 2022.