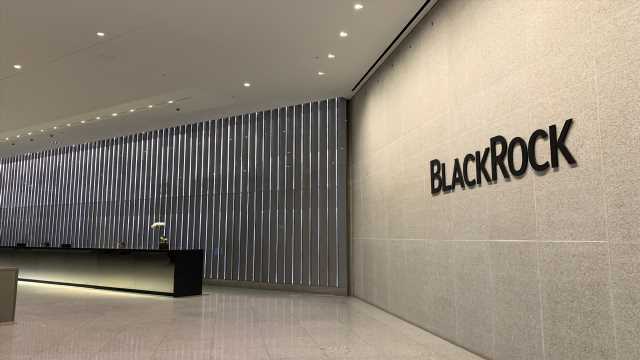 After signaling its intention to get exposed to bitcoin, Blackrock, the world’s largest asset manager, has now revealed its initial investments toward the crypto asset. According to the asset manager’s filing with the Securities and Exchange Commission (SEC) on March 31, Blackrock, through its Global Allocation Fund, held 37 bitcoin futures contracts worth $6.15 million.

According to one report, the contracts, which expired on March 26, had already appreciated in value by some $360,458. Meanwhile, with this modest investment into bitcoin futures, Blackrock’s SEC filing proves the leading asset manager has acted on its promise to invest in the crypto asset.

The holdings, 37 contracts in total, were about 0.03% of the firm’s Global Allocation Fund. Earlier in the year, a Bitcoin.com News report quoted Blackrock CIO Rick Rieder suggesting that his organization had “started to dabble” in bitcoin. With this SEC filing, Blackrock has now officially confirmed its pivot towards the crypto asset.

In the meantime, with this filing, Blackrock, which has nearly $9 trillion worth of assets under management (AUM), has also increased its indirect exposure to the crypto asset. Prior to the SEC filing, Blackrock acquired over one million class A common stock in the Nasdaq listed Microstrategy, one of the first major companies to add bitcoin to their balance sheet.

Blackrock has been discussing the benefits of bitcoin a great deal over the last few months as Blackrock executive, Russ Koesterich, has claimed: “gold’s ability to hedge against inflation has been somewhat exaggerated.” And despite the crypto asset’s volatility, Blackrock’s chief investment officer of global fixed income, Rieder has stressed that “people are looking for storehouses of value.”

What are your thoughts on Blackrock’s investment in BTC futures? Tell us what you think in the comments section below. 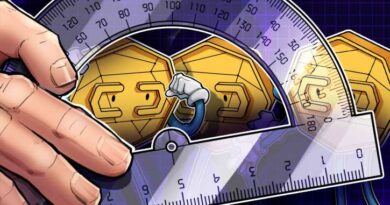 Altcoins and stocks move higher after Bitcoin price rally to $40,000

Bitcoin Clings to $7.8K but WHO Pandemic Declaration Sinks Markets