Bitcoin (BTC) is being aggressively bought up at prices near $30,000 as bidders begin to soak up liquidity from short-term sellers.

Data from on-chain monitoring resource CryptoQuant shows that as of late December, Bitcoin exchanges have begun to shed their BTC reserves once more.

After a period of traders sending BTC to exchanges, possibly to sell or to have on the side to divest away from further losses, exchanges are now seeing larger overall outflows than inflows.

Thereafter, the longer-term downtrend resumed, and as of Monday, exchanges’ tally stood at 2.366 million BTC — despite spot price action sitting at six-month lows. 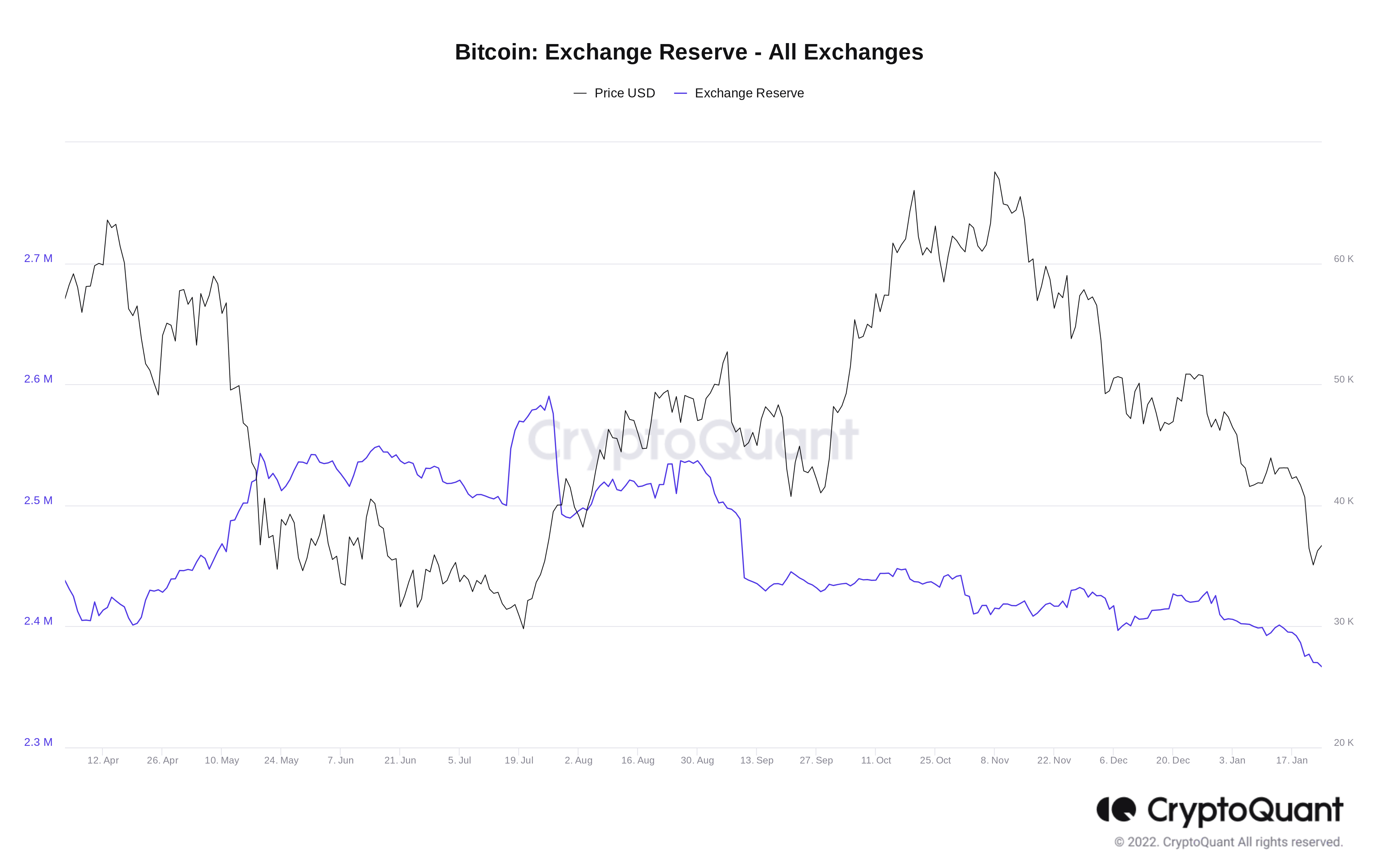 “It seems they have been sold $BTC to new players at the tops or bottoms,” he said in a series of tweets about the topic, noting that institutions have likely been the main buyers since 2020.

Whales go for (another) dip

Related: Illiquid supply ‘going up relentlessly’ — 5 things to watch in Bitcoin this week

As noted by Twitter account CC15Capital this week, the run to $33,000 was accompanied by multi-million-dollar BTC buy-ins from one wallet in particular.

Since August, the account has amassed over $1 billion worth of BTC from a starting balance of zero.

The phenomenon further comes amid firm resolve from long-term holders not to sell. As Cointelegraph reported, coins that have not moved in a year or more now make up 60% of the overall BTC supply.

Whale accumulation, meanwhile, has been apparent elsewhere in the period following the comedown from $69,000 all-time highs. 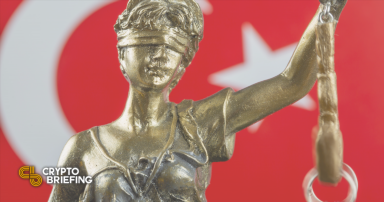