Bitcoin (BTC) returning to $50,000 overnight inspired one of the largest wallets to buy the equivalent of $137 million more.

Blockchain data from on-chain monitoring resource BitInfoCharts highlights how one entity “bought the dip” like no other.

Someone “buys the dip” to the tune of $137 million

After buying frequently since BTC/USD hit $69,000 all-time highs last month, the wallet holder upped the ante overnight with a single purchase of 2,700 BTC — taking their total to 118,017 BTC.

“This is officially the highest number of Bitcoin EVER held in this wallet: 118,017 BTC, in total the whale has put $2.5B USD to buy BTC with an average cost basis of $21,160 per BTC,” the account tweeted.

The actions buck the overall trend, which has seen whales deposit BTC to exchanges since Friday’s crash.

While there is no indisputable evidence that the wallet is a private investor, Venturefounder added that its activity is unlike a corporate entity such as an exchange cold wallet or fund, citing “Many strategic buy the dip & sell the rally behaviors and clear long term accumulation trend.”

As Cointelegraph reported, opinions remain mixed about whether the bottom is in for Bitcoin or that another price dip is due first.

Related: BTC sentiment ‘comparable to a funeral’ — 5 things to watch in Bitcoin this week

A strong bounce among major altcoins has further added to convictions held by some that a form of “alt season” could enter while BTC consolidates. 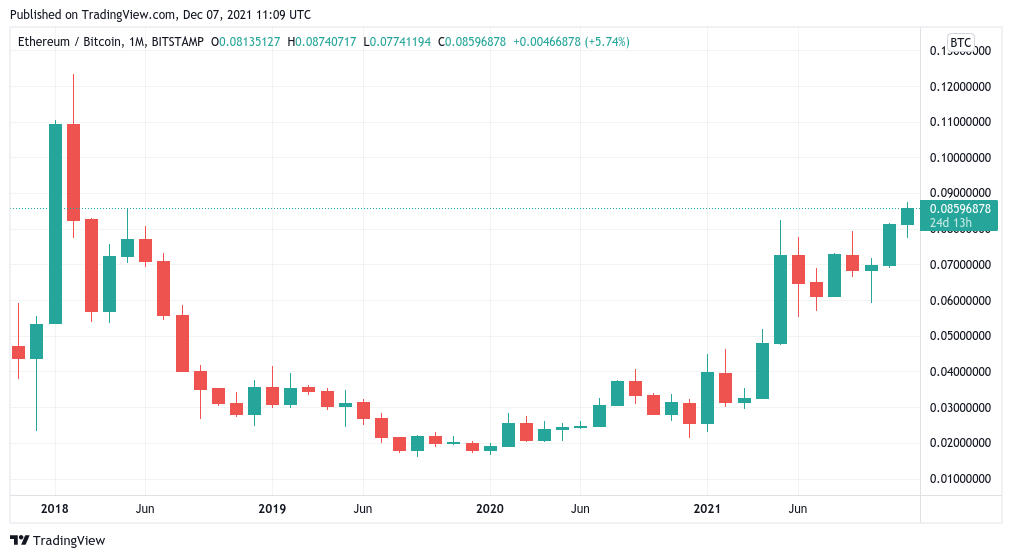 3 Likely Reasons Why Bitcoin Price Crashed — And What’s Next for BTC?