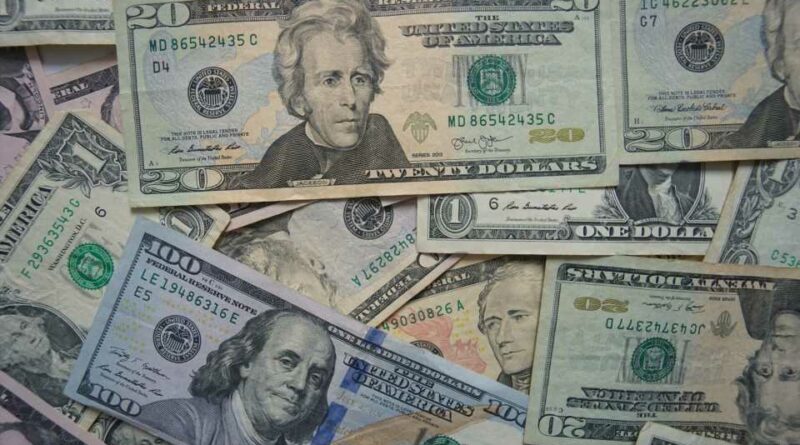 Without a doubt, the mainstream resurgence of cryptos have spurred on new movements within the industry, ranging from decentralized finance (DeFi) to non-fungible tokens (NFTs).

These red-hot sub-industries within the broader crypto scene have resulted in hundreds if not thousands of new startups — and venture capitalists are pouring money into them like never before.

According to a report from CB Insights, venture capital funds invested $2.6 billion in over 129 crypto-based startups in the first quarter of 2021. This accounts for more than all of 2020, which saw $2.3 billion in investments across 341 deals. The increase was primarily fueled by Bitcoin surging to new highs, bringing in more corporate buyers and retail investors.

With the digital art market rising to the spotlight, NBA Top Shot creator Dapper Labs and NFT marketplace OpenSea were able to raise $305 million and $35 million in funding, respectively.

Cryptos have had a blazing start to the year, but it’s uncertain whether the industry’s rapid growth can be sustained. Since March, things have begun to settle down a little. Institutional demand, for one, dropped significantly following the crypto market’s recent volatility, according to a report from CoinShares. The digital asset investment firm saw institutional inflow into Bitcoin products in particular drop nearly 60% in late March.

The NFT space has been winding down since its speculation-filled mania back in February. According to NonFungible, the average daily value of NFTs sold across marketplaces dropped 85% between March 25th and April 1st. As for Dapper Lab’s NBA Top Shot, its total value of NFTs in circulation plummeted by 50% as secondary market demand weakened.

These worrying signs will spook some venture capital funds, which may lead to a slowdown in investments across the crypto space.

Hacked Exchange Cryptopia Was in Breach of AML Requirements

2021: The Year of Quppy And The Evolution of Banks As A Service (BaaS)