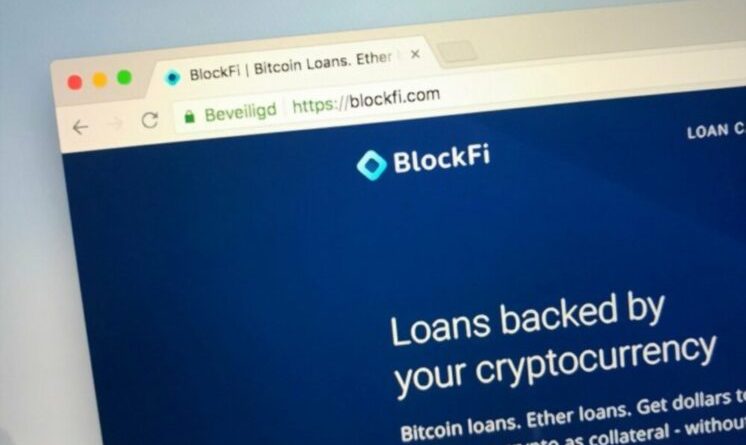 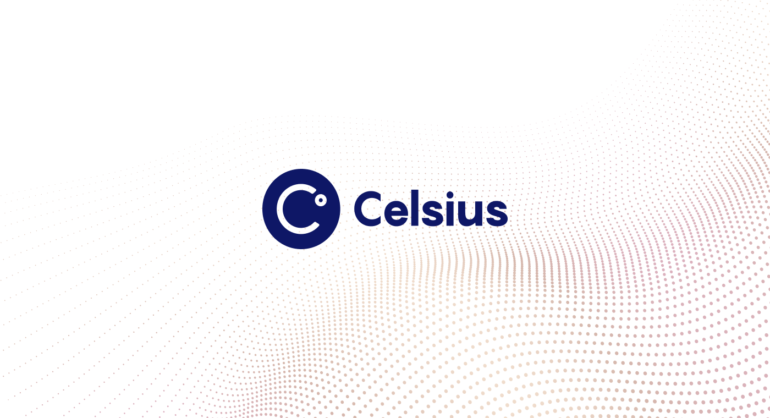 On July 12, the Vermont Department of Financial Regulation issued a cautionary update contending that Celsius Network lacks the necessary assets and liquidity to pay back its creditors.

The DFR has also joined a multi-state investigation for the same, asserting that Celsius is very “likely insolvent” as it’s been “engaged in an unregistered securities offering by offering cryptocurrency interest accounts to retail investors. “

Vermont Department of Financial Regulation Says Celsius Network Lacks Funds To Pay Back To Its Creditors.

The Vermont Department of Financial Regulation on Tuesday published a cautionary alert on its website about the troubled crypto lender platform Celsius Network.

The DFR alleges that Celsius Network is very likely to be insolvent as it does not possess adequate financial assets and liquidity to “honor its obligation to customers and other creditors. “

The department also stated that the company does not possess a money transmitter license, contending that the platform was operating extensively without any regulatory supervision till now.

“The Department believes Celsius has been engaged in an unregistered securities offering by offering cryptocurrency interest accounts to retail investors. Celsius also lacks a money transmitter license. This means that until recently, Celsius was operating largely without regulatory oversight.” The statement further adds

Per the DFR’s official statement, the regulator further believes that Celsius Network deployed its customer assets in a variety of risky and illiquid investments, trading, and lending activities.”

“Celsius compounded these risks by using customer assets as collateral for additional borrowing to pursue leveraged investment strategies. Additionally, some of the assets held by Celsius are illiquid, meaning they may be difficult to sell, and a sale may result in financial losses.  The company’s assets and investments are probably inadequate to cover its outstanding obligations. ” as stated by the DFR

Per the official statement, the US state regulator contended that Celsius Network is very likely to be insolvent. The DFR statement also mentions that the Vermont dept has now joined a multi-state investigation of Celsius for the same.

JUST IN: Vermont’s Department of Financial Regulation claims Celsius Network is “deeply insolvent and lacks the assets and liquidity to honor its obligations to account holders.”

Founded in 2017, crypto lender platform Celsius Network had recently announced its decision to pause its withdrawals and deposits citing extreme market conditions. Since then, the platform has been under strict regulatory scrutiny and has been drawing criticism from people across the internet.

“Due to its failure to register its interest accounts as securities, Celsius customers did not receive critical disclosures about its financial condition, investing activities, risk factors, and ability to repay its obligations to depositors and other creditors.” DFR statement reads.