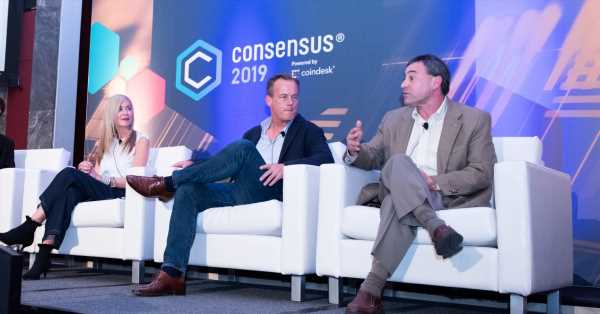 Cryptocurrency broker Voyager Digital (CNSX: VYGR) says its revenue for Q4 2020 is expected to reach around $3.5 million, an increase of 75% from the previous quarter.