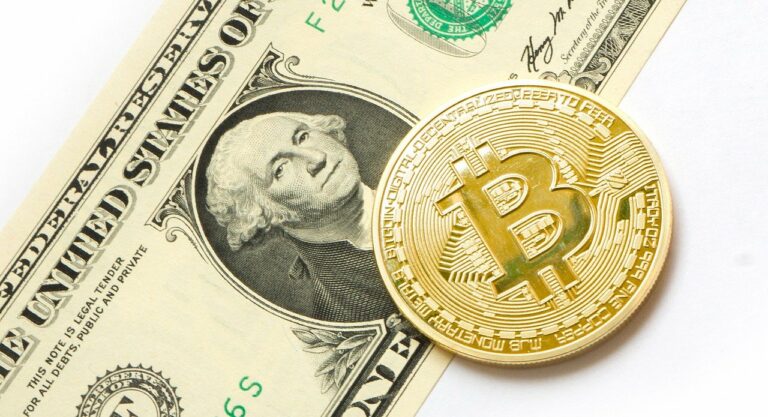 The oldest bank of the United States, Bank of New York Mellon (NYSE: BK), has invested in crypto custody startup Fireblocks as part of a $133 million funding round that saw participation from hedge fund Coatue Management, growth equity firm Stripes, and others.

According to Forbes, the completion of the rounds brings the total amount of venture capital Fireblocks raised to $179 million, with previous investors including Mike Novogratz’ Galaxy Digital and Paradigm. Fireblocks did not disclose how much the investment valued the company.

Speaking to Reuters, a source claimed Fireblocks was valued at close to $1 billion. The raised capital will be used to expand infrastructure for its growing customer base. The firm’s CEO and co-founder Michael Shaulov said: “engineering is going to be a major part of our spend.”

To date, Fireblocks has moved $400 billion in digital assets for around 230 clients, including hedge funds, fintech firms, banks, and others. It reportedly advises 50& of the top 70 banks in the world. A representative for BNY Mellon was quoted saying:

We are proud to be a part of the larger movement to bring digital assets mainstream. This strategic investment is the logical next step in our journey to being an asset servicer for all asset classes.

The cash injection from BNY Mellon comes after the bank last month revealed it will start financing bitcoin and other digital currencies through the rollout of a new cryptocurrency custody service. The bank is starting to provide fund accounting and administration services for a bitcoin ETF in Canada as well.

Its digital asset custody service is set to “be available later this year pending required approvals.” Fireblocks’ technology is said to be an “important part” of the service. It uses multi-party computation (MPC), which allows multiple parties to “evaluate a computation without ever revealing any of the private data held by each party” and helps secure funds.

A startup using MPC to secure cryptoassets, Curv, was earlier this month acquired by payments giant PayPal for less than $200 million.