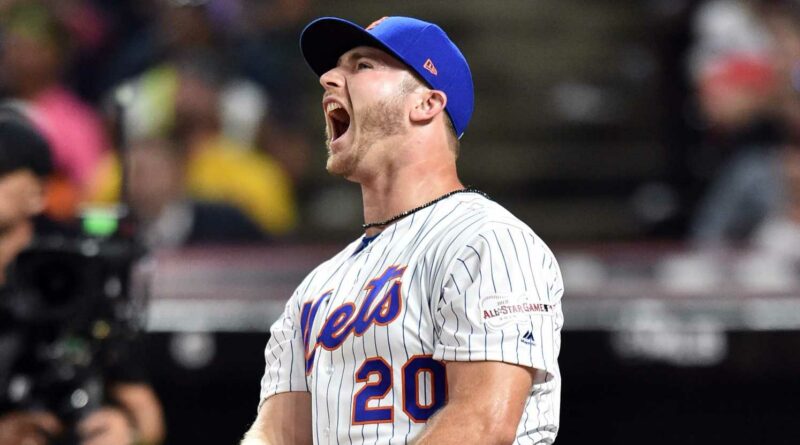 April 1 – Opening Day: All 30 teams will play on a traditional Opening Day that features 10 divisional matchups. Some highlights include Yankees-Blue Jays, Phillies-Braves, Nationals-Mets and Athletics-Astros.

April 2– 20 years since Albert Pujols debuted: The future Hall of Famer played his first big-league game at the age of 21 and went on to win the Rookie of the Year award, batting .329 with 37 homers and 130 RBI for the Cardinals. Pujols is heading into his final season of a 10-year deal he signed with the Angels after the 2011 season.

April 9 – Dodgers home opener: It won’t be quite the same without a full house at Dodger Stadium but the organization will raise its 2020 World Series banner before the game against the Nationals.

April 12– A.J. Hinch returns to Houston: Only out of work for a year following his suspension for his role in the Astros’ cheating scandal, the Tigers’ new skipper goes back to Minute Maid Park less than two weeks into the new season.

April 15 – Jackie Robinson Day: Everyone around the majors wears the No. 42 to honor the Dodgers legend who broke baseball’s color barrier in 1947. Robinson’s number was retired league-wide in 1997.

May 4 – Astros head to Yankee Stadium: The Yankees host the Astros for a three-game set in the Bronx in the first regular-season meetings between the teams since the 2019 American League Championship Series – before Houston’s cheating scandal came to light. Considering the rhetoric from Yankees players last year, tensions should be high.

May 7 – Five-year anniversary of Bartolo Colon’s home run: On this day in 2016, the then 42-year-old pitcher hit a two-run homer off James Shields in San Diego, his first career longball. As Mets announcer Gary Cohen said that night: “The impossible has happened!"

July 1 – Nolan Arenado returns to Colorado: Arenado and the Cardinals start a four-game set against the Rockies for what will be the third baseman’s first time playing as a visitor at Coors Field. Before being traded to St. Louis, Arenado won eight Gold Gloves in eight seasons with the Rockies, batting .322 with a .985 OPS at home.

July 11 – MLB draft begins: Taking place in Atlanta in conjunction with All-Star week, the 2021 draft is expected to be between 20 and 30 rounds after the 2020 edition was just five. The Pittsburgh Pirates have the first overall pick for the first time since 2011.

July 12 – Home Run Derby: Baseball’s top sluggers take their cuts under the lights at Truist Park on the eve of the All-Star Game. Mets first baseman Pete Alonso won the derby in 2019, the sixth right-handed hitter in seven years to take the crown.

Stocks rally to end bitter week; dollar up the most since April 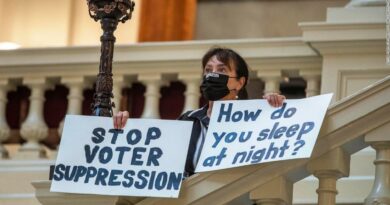 Warnock on GA voting law: 'We will not be worn down'

This artificial skin lets robots 'feel' like humans can