Home » Business » 30 Most Destructive Wildfires in the US This Century 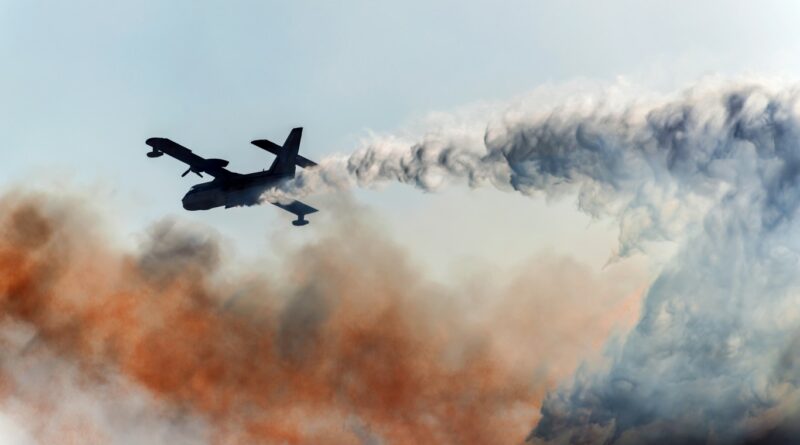 As of July 22, there were 79 active wildfires in 13 states, all, with the exception of a small fire in Minnesota, in the western United States, according to the National Fire Information Center.

While it remains to be seen how 2021 will compare to last year’s historical season, this year has already produced at least one historical fire. The Bootleg Fire in Oregon has, as of the time of this writing, already burned nearly 400,000 acres, making it one of the largest of this century — and it has not yet been contained.

24/7 Wall St. has created a list of the most destructive wildfires in the U.S. this century. We reviewed data on wildfires that burned 100,000 acres or more since 2000 from the National Interagency Fire Center’s Fire (NIFC) and Aviation Management Web Applications Program to compile our list.