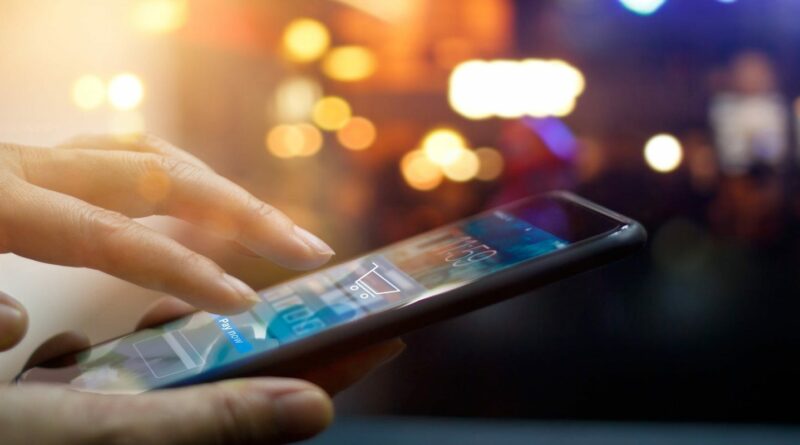 A 28-year-old woman was arrested after allegedly sneaking into a Miami-Dade high school dressed as a high school student to promote her Instagram.

Audrey Nicole Francisquini distributed fliers with her social media handle to students at American Senior High School on Monday while donning a backpack, painting under one arm and skateboard under the other, the Washington Post reported.

When approached by security, Francisquini said she was a student looking for the registration office. She continued walking down a hallway and stopped students who were trying to enter a classroom, Local-10 reported.

Francisquini was confronted again by security and was later surrounded by school officials when she walked to an exit door. Police yelled commands for her to stop, but Francisquini ignored them and walked off school property, according to Local-10.

“She was like, I think, recording some stuff in there, like some crazy stuff, and she had, like, the devil’s mask and everything,” a student said in a police report reviewed by WSVN. “It’s crazy. It’s very creepy.”

Police were able to locate her after fleeing the scene by what she was promoting – her Instagram.

Francisquini was found at her home in North Miami Beach and taken into custody. She was charged with felony trespassing, misdemeanor interfering with a school and resisting arrest without violence, according to court records.

She was issued a $1,000 bond on Wednesday and is currently out of jail.

Global food supply chain at risk due to pandemic