Home » A coal miners union indicates it will accept a switch to renewable energy in exchange for jobs. 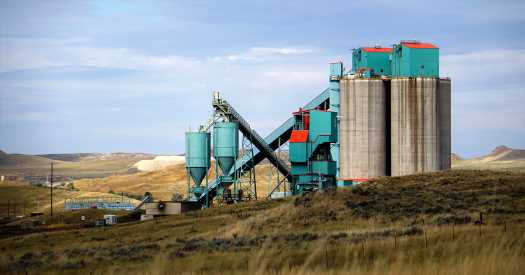 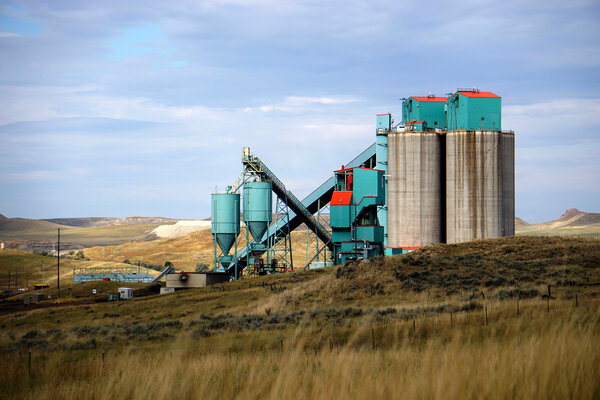 The country’s largest mine workers union signaled on Monday that it would accept a transition away from fossil fuels in exchange for new jobs in renewable energy, spending on technology to make coal cleaner and financial aid for miners who lose their jobs.

“There needs to be a tremendous investment here,” Cecil E. Roberts, the president of the United Mine Workers of America, said in an interview. “We always end up dealing with climate change, closing down coal mines. We never get to the second piece of it.”

The mine workers’ plan, which Mr. Roberts is presenting at an event with Senator Joe Manchin, Democrat of West Virginia, calls for the creation of new jobs in Appalachia through tax credits that would subsidize the making of solar panel and wind turbine components, and by funding the reclamation of abandoned mines that pose a risk to public health.

The mine workers are also calling for spending on research on carbon capture and storage technology, which would allow coal-fired plants to store carbon dioxide underground rather than release it into the atmosphere, and for policies that allow coal plants to remain open if they commit to installing the technology.

The union wants the federal government to support miners who lose their jobs through retraining and by replacing their wages, health insurance and pensions.

Many of these proposals appear in President Biden’s $2.3 trillion jobs and infrastructure plan, including funding for research into carbon capture, which critics deride as prohibitively expensive, and money for reclaiming mines.

“Change is coming, whether we seek it or not,” stated a document that the mine workers union released on Monday, titled “Preserving Coal Country.” It notes that employment in the coal industry had dropped to about 44,000 as of last December, down from 92,000 at the end of 2011.

Mr. Roberts said the union would resist any climate legislation that did not help ensure a livelihood for its members.

“We’re on the side of job creation, of a future for our people,” he said. “If that isn’t part of the conversation at the end of the day, we’ll be hard pressed to be supportive.”