Home » Business » A SPAC frenzy earlier this year could lead to riskier deals. Here's why 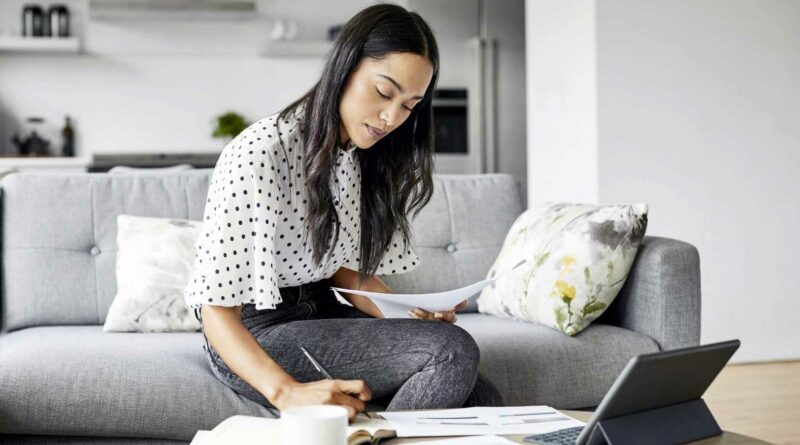 The frenzy, and recent slump of SPAC shares, could lead to riskier deals in the coming months and years, meaning those looking to invest in a SPAC may want to proceed with caution, observers say.

More from Personal Finance:
Here are some budget basics
Make these moves before you start post-pandemic spending
Prices are going up — here's what inflation means to you

"Just like in any other IPO, there are good companies and bad companies, and for SPACs, it's largely about the sponsor," said Peter Cecchini, director of research at New York-based investment advisor Axonic, during a Tuesday interview with CNBC's "Closing Bell."

After a SPAC is created and money is raised for the investment, the blank-check firm generally has two years to identify and merge with a company and take it public.

If the SPAC fails to complete such a merger, the money is returned to initial investors and the entity that created the blank-check firm loses any capital, which can be millions of dollars, it put into the process. That's one reason that SPACs face pressure to identify and merge with a startup quickly.

Recently, the performance of SPACs has faltered in the market, putting extra pressure on blank-check firms trying to woo startups that are becoming wary of the IPO process.

The CNBC SPAC 50 index, which tracks the 50 largest U.S.-based pre-merger blank-check deals by market cap, has slumped nearly 4% year to date, erasing all 2021 gains. Post-merger SPACs aren't faring much better — the CNBC SPAC Post Deal Index, which is comprised of the largest SPACs that have come to market and announced a target, has fallen nearly 14% through Tuesday's close.

Still, because the firms that create blank-check companies can lose millions if a deal doesn't go through, it's unlikely that mergers will slow substantially. Instead, it may mean more room for negotiations, and potential risk in the coming years when the spike in SPACs created rush to meet their merger deadlines.

This doesn't bode well for retail investors, who already may be getting the short end of the SPAC stick. Such investors, especially the buy-and-hold crowd, generally get into SPACs too late to see any meaningful gains and often end up losing money.

Because of this, SPACs have recently drawn the attention of the Securities and Exchange Commission, which is considering new investor protections for the investments.

"There are some real questions about who is benefitting and investor protection," said SEC Chairman Gary Gensler during a hearing last week. 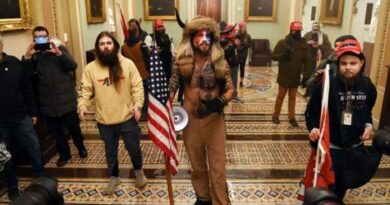 Man in Viking Garb Among Three Charged by U.S. in Capitol Riots