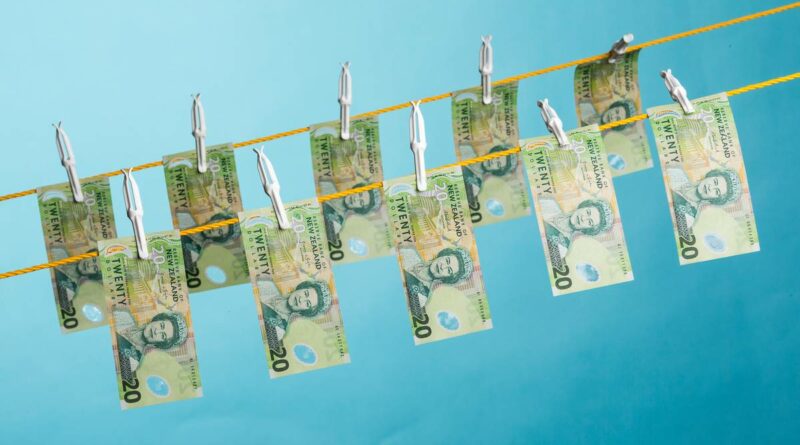 Abuse of shell companies and trusts pose one of the top money laundering threats in New Zealand as transnational organised crime groups seek to exploit the country’s financial and legal structures, an international report has found.

The Financial Action Task Force (FATF), a global money laundering and terrorist financing watchdog, said there are money laundering threats from proceeds of crime generated both domestically and internationally, particularly through the country’s financial, legal, property and cash-intensive sectors.

The inter-governmental body sets standards for more than 200 countries and jurisdictions to help authorities fight serious crime. The FATF also sets standards to prevent the funding of weapons of mass destruction.

Several sectors in Aotearoa were identified “as significant” in terms of scale, role, or vulnerability. These include the banking, money or value transfer services, real estate and professional services sectors.

The report found Kiwi companies and limited partnerships are vulnerable to abuse for money laundering and terrorist financing purposes due to the low cost with which they can be established, as well as New Zealand’s reputation as a well-regulated jurisdiction.

Under Kiwi law, nominees are able to provide resident director or trustee services for oversees customers. Law enforcement agencies have noted the abuse of shell companies for both transnational and domestic laundering, the report said.

Trusts were also mentioned by FATF.

“Domestically, trusts are widely used in New Zealand and there are comparatively fewer measures to enable law enforcement to detect the abuse of trusts for [money laundering and terrorism financing] purposes.”

The greatest risk to New Zealand for large-scale financing of terrorism remains overseas-based groups, within an overall low TF risk, the report read.

“However, the potential consequences of small-scale domestic [terrorism financing] could be very high. In particular, funds may be used within, or sent to, New Zealand to finance terrorism activity by lone actors or small cells.”

Following the Christchurch mosque attacks in 2019, FATF found New Zealand authorities remain alert to the possibility funds may be raised, moved or used for terrorist purposes.

Overall, the report found New Zealand has a robust understanding of its money laundering and terrorist financing risks. It said law enforcement agencies regularly use financial intelligence and the New Zealand Police Financial Intelligence Unit produces and disseminates a wide range of products, which generally support the operational needs of competent authorities.

However, it added authorities could benefit from better exploiting the potential of financial intelligence to detect criminal activity by those not already known to law enforcement.

Financial investigations, meanwhile, are increasingly being used to support an increasing number of money laundering prosecutions. Police have a top-level target for the volume of criminal assets to be restrained of $500 million by this year.

If a country repeatedly fails to implement FATF standards it can be placed on what are referred to as “the grey and black lists”. The FATF has 37 member jurisdictions and two regional organisations, as well as several international partners including the United Nations, International Monetary Fund and World Bank.

Just a few sips of soda or juice daily may up cancer risk by 18%, study finds