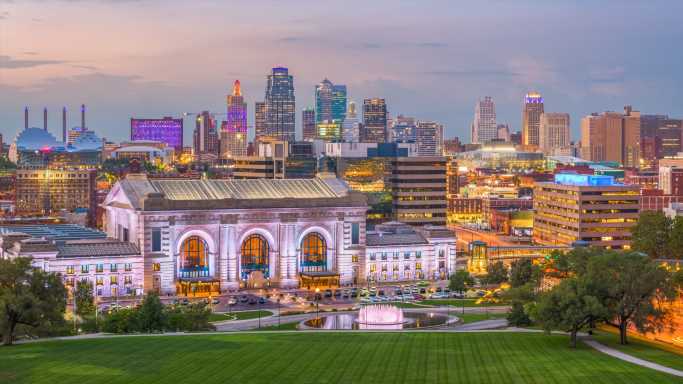 Since the murder of George Floyd at the hands of police in summer 2020 and subsequent protests in the U.S. and around the world, a growing number of activists have called on governments to divest funding from police departments and reinvest funding into health care and social support programs. While calls to “defund the police” have dwindled since 2020 and police budgets have largely remained unchanged, the debates of the last few years have put city budgets under increased scrutiny from the public.

Most U.S. cities spend more on police, corrections, and related institutions than on programs related to resident welfare. Researchers have found that increases in policing and correctional expenditures tend to occur in tandem with decreases in welfare spending, often at the expense of programs dedicated to housing, education, and mental health.

To determine which cities prioritize police over health and support systems the most, 24/7 Wall St. reviewed data on municipal spending from Health in Justice Action Lab, an initiative of the Center for Health Policy and Law of Northeastern University. We first ranked the 50 largest U.S. cities by population based on the initiative’s 2020 Carceral Resource Index – a composite measure that compares municipal expenditures on health and social support with expenditures on carceral systems.

Carceral systems include police, courts, jails, and related services. Health and social support systems include health and human services, public health, parks and recreation, housing and employment assistance, and more. The Carceral Resource Index, or CRI, value ranges between -1 and 1, with higher numbers denoting budget prioritization of health and support systems over carceral systems. We chose the 25 cities with the lowest CRI values, meaning the ones that spend considerably more on law enforcement and punishment systems relative to health and social ones.

Click here to see all 25 largest cities in America that prioritize police over health and social support. 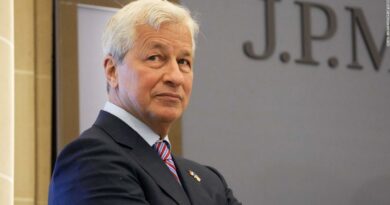 Moody's chief economist: US default would be 'cataclysmic' 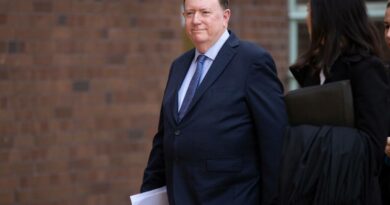