Home » Business » All you want to know about advance tax 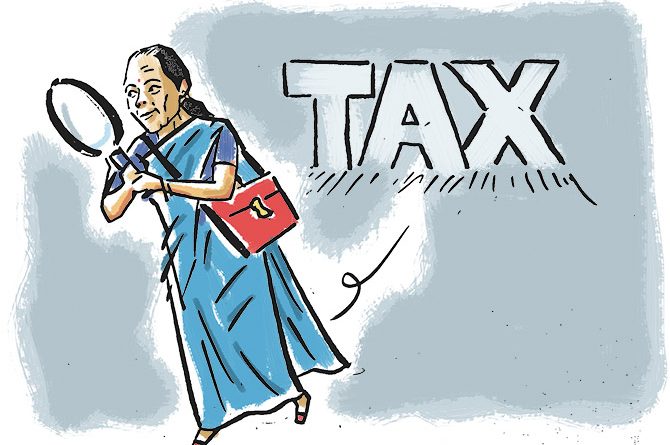 September 15 is the deadline for paying the second instalment of advance tax. This is income-tax (I-T) taxpayers need to pay every quarter, instead of a lump sum at the end of the year.

Ashutosh K Srivastava, senior associate, SKV Law Offices, says, “The tax has to be usually paid when income is earned.

“Nonetheless, according to the I-T Act, the taxpayer has to estimate his income for the entire financial year. Based on that, he/she pays tax at specific intervals.”

Pratyush Miglani, managing partner, Miglani Verma & Co., says, “Paying a huge amount of tax at one go can be burdensome.

“The concept of advance tax was introduced to reduce the financial pressure on taxpayers.”

Who needs to pay

Every taxpayer, irrespective of whether he/she is salaried, manages a business, or is a professional, and whose estimated tax liability in a financial year is Rs 10,000 or more, must pay advance tax.

“Hence, the taxpayer has to pay advance tax only if he/she earns any other income, apart from salary, which is not reported to an employer.”

Salaried taxpayers, who have other income, such as rent, interest, and dividend, should declare it to their employer.

Ankit Jain, partner, Ved Jain & Associates, says, “In such a case, the employer will deduct higher tax deducted at source (TDS) on such income and deposit it with the government on the employee’s behalf.”

Those who belong to the business or professional class and are eligible to the presumptive tax scheme may also need to pay advance tax.

“Unless a taxpayer avails of the presumptive scheme under Section 44AD/44ADA, he/she must pay advance tax under Section 208,” says Miglani.

As for non-resident Indians (NRIs), Miglani says, “Nowhere does the Act speak specifically about advance taxation for NRIs.

“Therefore, they are covered under Section 208 itself. In other words, they will also be liable to pay advance tax if their tax liability in India exceeds Rs 10,000 in a financial year.”

Senior citizens without any income chargeable under the head ‘Profits and gains from business or profession’ are exempt from paying advance tax.

“Senior citizens who have only pension and interest income during the year don’t have to pay advance tax,” says Singh.

Failure to pay advance tax on time results in interest charges being levied under Sections 234B and 234C at 1 per cent simple interest per month or part of a month.

“If there is a shortfall in the payment of advance tax, then interest is levied on the unpaid amount,” says Singh.

“Evaluate your advance tax liability and pay it on time, even if you have missed out on paying the first instalment, to avoid further interest liability,” observes Srivastava.

Points to keep in mind

Advance tax has to be paid on estimated current income.

Soayib Qureshi, associate partner, PSL Advocates & Solicitors, says, “The taxpayer is not required to submit any estimate or statement of income to the tax authorities.

“Tax can be computed on the current income (estimated by the taxpayer) at rates in force during the financial year.”

While calculating advance tax, adjustment can be made for any TDS deducted.

“The tax liability is also calculated after factoring in deductions available under Sections 80C, 90, 90A, etc,” says Miglani.

Qureshi informs that taxpayers can claim a refund on excess advance tax by filling and submitting Form 30.

Remember that the I-T return can’t be filed until the year’s tax liability has been paid entirely.

According to Singh, “Both companies and those taxpayers who are liable to a tax audit must pay advance tax online.

“All others can deposit the tax either online or physically through a bank branch using Challan No. 280.” 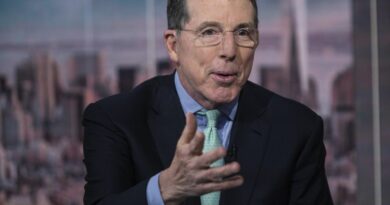